How a school custodian saved students from the California shooter

As awful as it was, this week’s shooting at a Northern California elementary school could have been a lot worse, if not for the actions of a custodian.

The school district’s superintendent credits the custodian for drawing the attention and gunfire of the shooter away from students just long enough for them to get to safety.

School started as usual Tuesday morning at Rancho Tehama Elementary. Many students were still outside as parents dropped their kids off and the morning bell was about to ring. But instead another sound rang out.

“About that time, a shot was heard,” said Richard Fitzpatrick, superintendent of the Corning Union Elementary School District. “The school secretary along with some school personnel were drawn to the attention of that one shot and then two shots immediately thereafter.”

The school immediately went into lockdown. Teachers and staff members began hurrying the children into classrooms and the office.

The gunshots they heard had come from Kevin Neal, who was in the midst of a shooting rampage that would leave five people dead. He had already killed his wife at their home and randomly shot at people on the streets. Now he had Rancho Tehama Elementary in his sights.

Fitzpatrick said according to surveillance video that he had watched, Neal crashed through the school’s fence and gate with his truck, then jumped out with his weapon.

That’s when Fitzpatrick said the hero custodian went into action.

“At that time the head custodian, who was shepherding students into the classroom, poked his head around the building, saw the (shooter) and drew his attention.”

Neal fired several shots at the custodian before his gun jammed.

This diverting of Neal’s attention was just long enough for school staff to get the rest of the children inside. No more than 10 seconds had passed between the time the doors were closed and Neal appeared in the school’s quad area.

“The custodian’s actions … gave us the much needed seconds to complete the (lockdown) process,” said Fitzpatrick, who did not name the custodian. 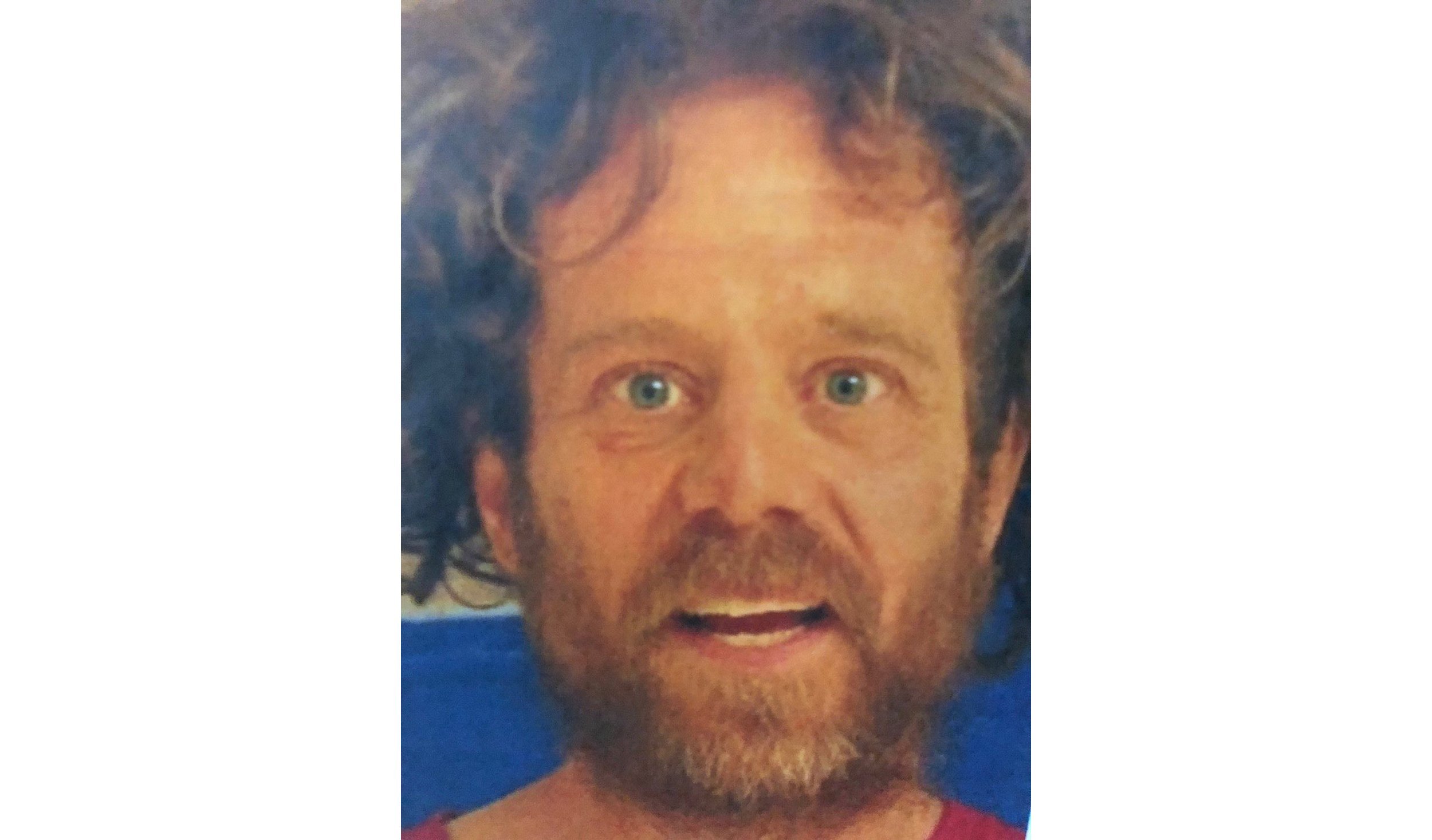 But the custodian wasn’t the only hero. Fitzpatrick also hailed the actions of the school’s secretary, who hustled students at the front entrance to safety and stayed in phone contact with the superintendent and monitored classrooms.

Neal left after about six minutes of trying to open locked doors and firing into windows and walls.

While the community was in mourning for those who died, authorities said it could have been much worse if Neal had been able to get into the four classrooms, which held fewer than 100 pupils.

As it was, rounds pierced the wall and wounded one young student in the chest and foot. The child was in fair condition. Others were hit by flying glass.

“It is monumental that that school went on lockdown,” Tehama County Assistant Sheriff Phil Johnston said. “I truly believe that we would have had a horrific bloodbath in that school if that school had not taken that action when they did.”