Have the Houston Astros slayed the Sports Illustrated cover jinx?! 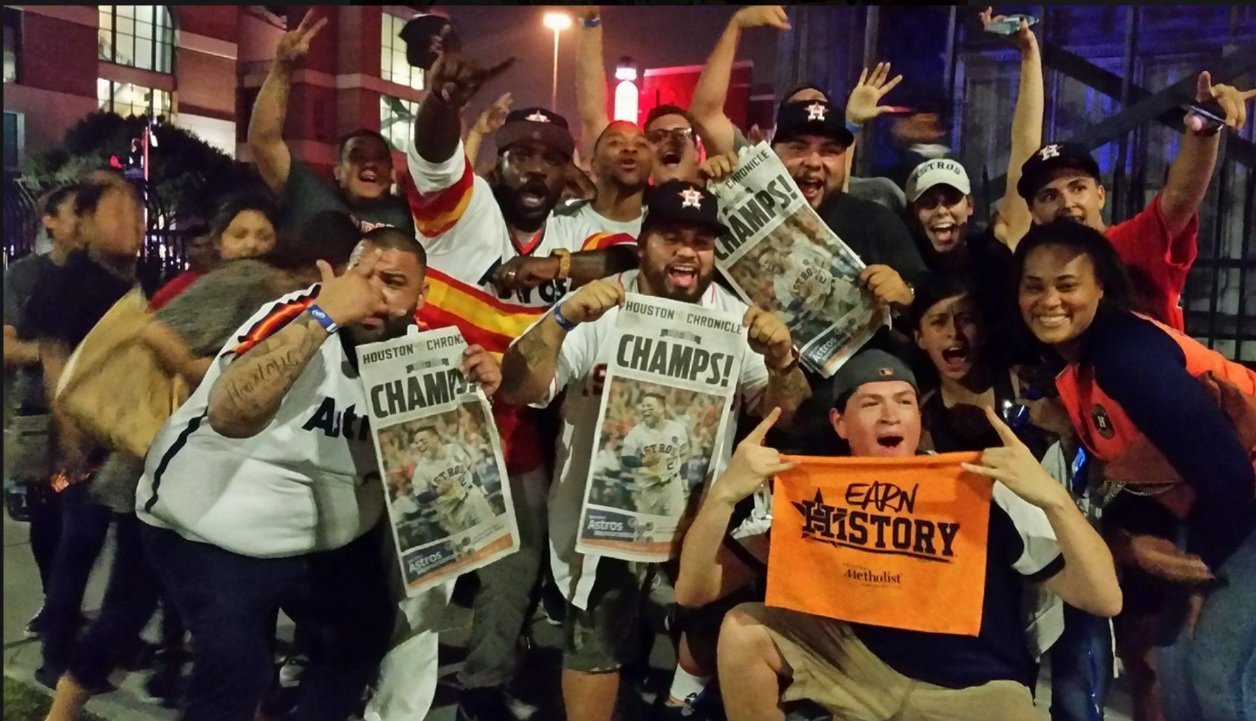 It’s a fool’s game trying to predict what happens in sport, right?

Not so in the case of Sports Illustrated’s senior writer Ben Reiter whose bold and, as it turns out, entirely accurate prediction that the Houston Astros would win the World Series in 2017 has come to pass.

When Reiter peered into his crystal ball in the June 2014 edition his forecast caused irritation among readers.

“This was the worst team that anyone had ever seen and they were in last place at the time,” Reiter told CNN Sport’s Don Riddell.

“People were enraged by it. They thought we were just trying to be controversial, but it started looking better and better. I guess my one regret is I never went to Vegas on this thing.”

The Astros sealed a 5-1 victory over the LA Dodgers in Game 7 at the Dodgers Stadium on Wednesday to clinch the team’s first-ever World Series.

The win is perhaps the exception that proves the rule which says that teams or sportspeople who appear on the cover of Sports Illustrated then suffer inexplicable misfortune.

Rose’s streak ended the same week he appeared on the cover of Sports Illustrated.

This year, three of the four players featured on NFL 2017 season preview covers have suffered injuries — two of the them, J.J. Watt, the Houston Texans’ defensive linesman and Arizona Cardinals running back David Johnson, are expected to miss the whole season.

“The SI jinx is fair to a point,” Reiter says. “The fact is we usually put something on the cover when it’s reached it’s highest point.

If you did buy the June 2014 edition, it might be worth your while rooting out your copy because the cover price of $4.99 is looking like a bargain at the moment.

“If you go on Ebay now and look you’ll see that original copies of the magazine are going for upwards of $200,” Reiter said.

“I hope you’re holding that copy with white gloves when you’re handling it!”