SUFFOLK, Va. – Police in Suffolk have arrested one of two suspects that were involved in a robbery on Oct. 8.

19-year-old Ward of Portsmouth and 20-year-old Myrick of Coutrland, are suspects in a robbery that occurred in the 800 block of Longstreet Lane during a party.

Police say that the two men robbed another man in rural Suffolk, and took two guns that the victim had on him. After robbing the victim, Ward and Myrick also fired a weapon at the victims car as he was trying to flee the scene.

Ward was arrested on Nov. 13 and charged with Robbery, Shoot or Throw Missiles at Occupied Vehicle, Use or Display Firearm in Commission of Felony, and Attempt to Commit Non-Capital Offense.

Ward is currently being held at Western Tidewater Regional Jail.

Police ask that anyone with information to please contact Crime Line at 1-888-Lock-U-Up. 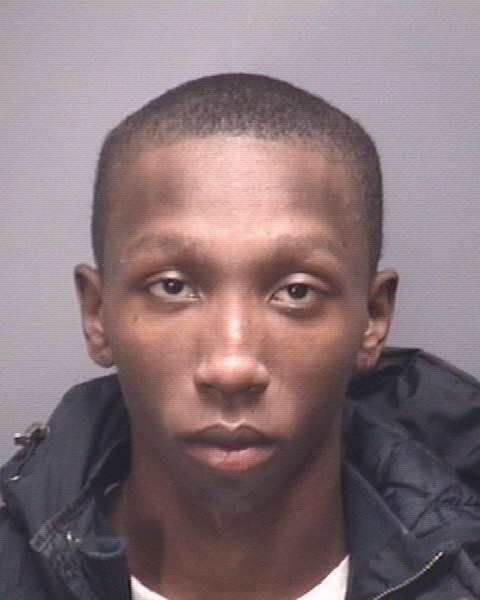