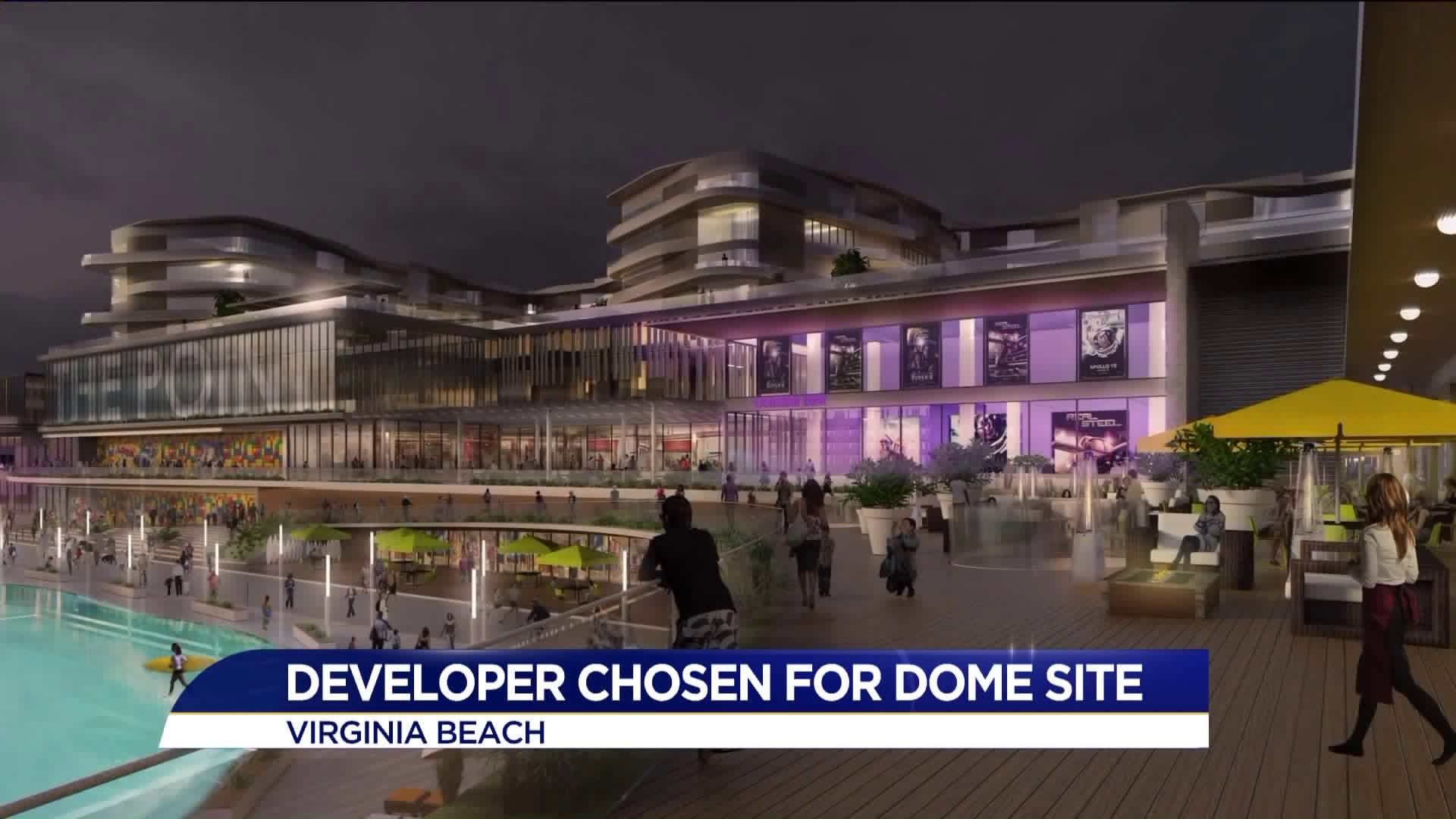 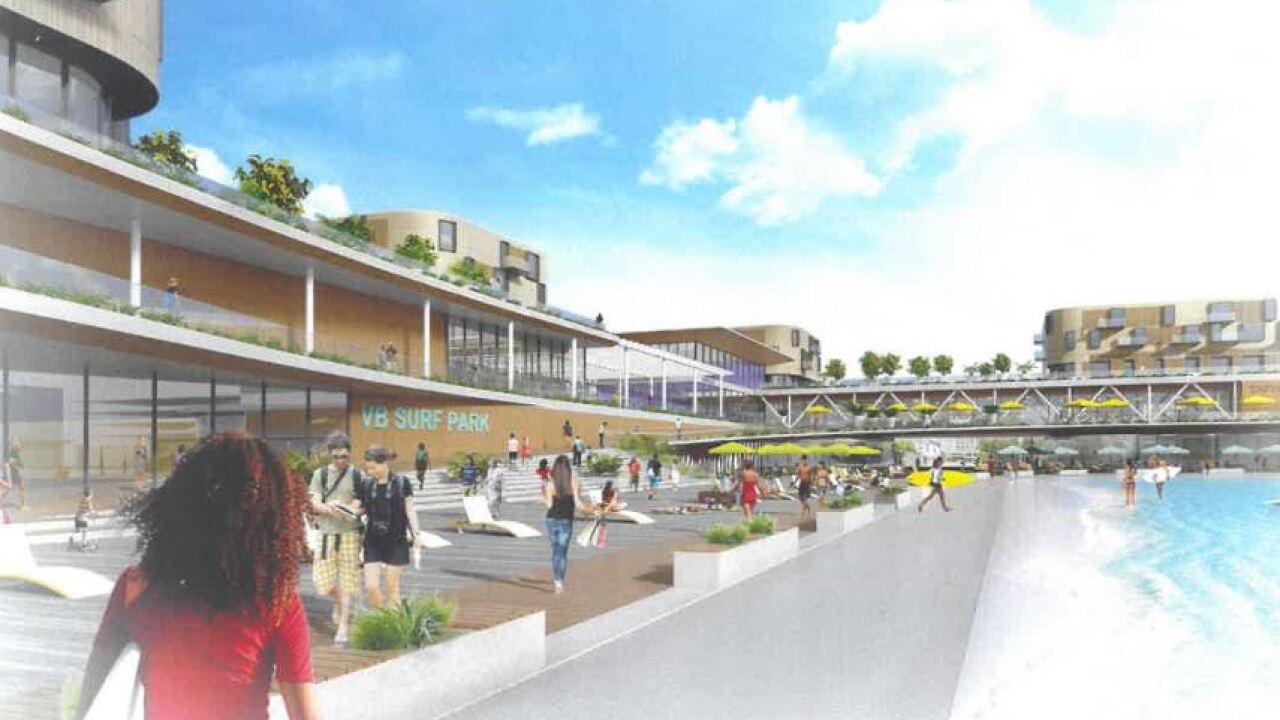 VIRGINIA BEACH, Va. – We are one step closer to redeveloping the old dome site in Virginia Beach.

The city’s development authority voted Tuesday to select Venture Realty Group as the preferred developer for the proposed mixed-use, multi-venue entertainment complex on the property known as the old Dome site.

Pharrell Williams, a Virginia Beach native, has partnered with Venture Realty and is involved in the design and development of the project.

Williams got on board in June and spoke to News 3 via FaceTime call on Tuesday where he talked about the economic and cultural benefits the project will have for the city.

According to Venture Realty the project has a $275-$300M price tag, but will be open year round, a benefit for the oceanfront and the city's economy as a whole.

It will be located between 18th and 20th streets.

“While there is a lot of work still ahead, this is a very important step in the process," said VBDA Chairperson Dot Wood. "We were fortunate to have four highly qualified development groups express interest in working with the City on this project. Ultimately, we're looking to create a year-round entertainment destination that people will enjoy visiting and the Venture Realty Group team presented the most compelling vision."

Though a vote was made Tuesday, it still may be some time before city council votes on the topic.

"Previous development concepts for the site have not come to fruition, but we gained good insights into the market and opportunities for this type of development," said Deputy City Manager Ron Williams. "We feel very optimistic that the City and Venture Realty Group can make this exciting vision a reality."​

Officials said there are plans to invite residents to help decide the right mix of elements and venues at the site, which has been a parking lot since 1994.

Venture Realty said if they can push through all the plans as intended, construction could begin as early as Spring of 2019.