Former Blackwater security guard to be retried for ’07 Baghdad massacre 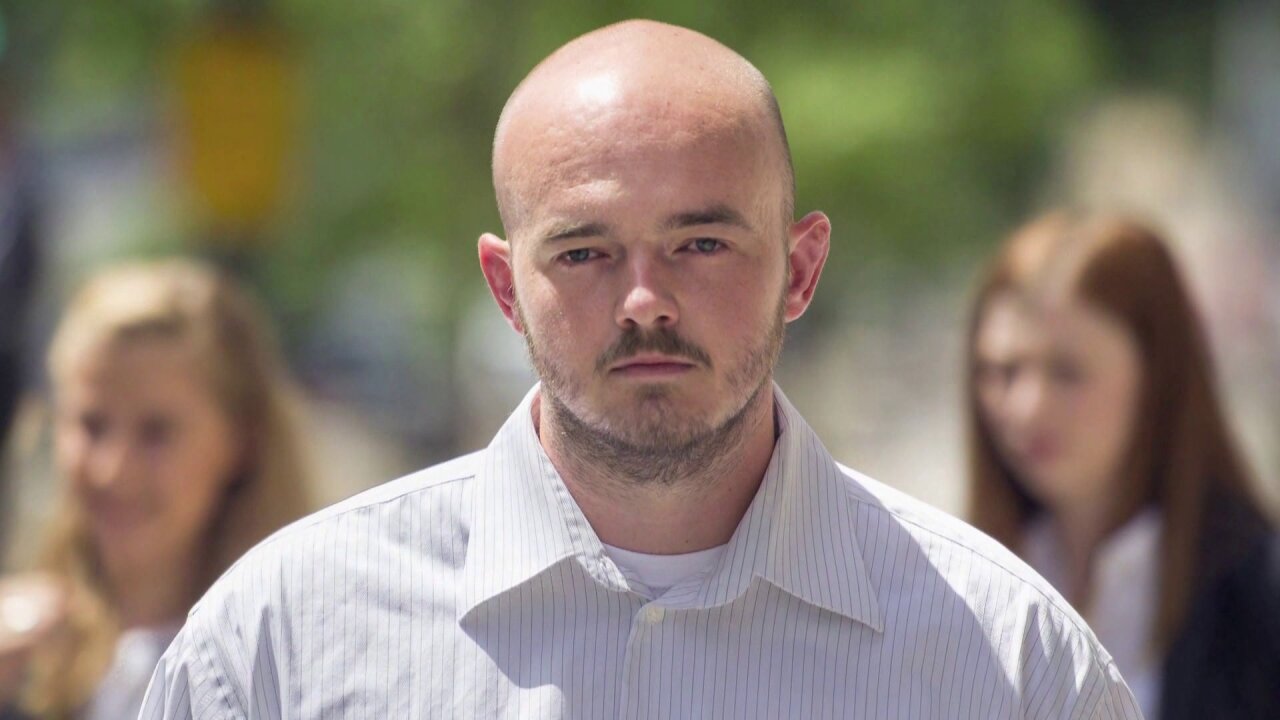 A retrial will be held for a former Blackwater security guard involved in the 2007 shooting in Baghdad’s Nusoor Square at the height of the Iraq War — a deadly encounter that left 17 people dead.

Slatten was a sniper working for the private Blackwater Worldwide security company.  He was found guilty in Washington of first-degree murder in the slaying of the driver of a white Kia sedan in the Baghdad traffic circle. Prosecutors said Slatten kicked off the incident when he opened fire, but the company said the convoy came under attack.

Three other former Blackwater agents — convicted on manslaughter charges stemming and each receiving 30 years — will be resentenced for their roles in the deaths.