“There was shattered glass on my bed”: Virginia Beach neighborhood shaken by double shooting

Dispatchers received a call for a firearms violation in the 1200 block of Blue Jay Drive at 2:06 p.m. A group of people was at the location at the time of the shooting; once gunshots were heard, everyone left the scene.

Officers were also called to the 3500 block of Poppy Crescent for a report of two men suffering from gunshot wounds. Both men were taken to local hospitals. The extent of the victims' injuries is unknown at this time.

Police believe the gunshot wounds are related to the firearms violation call at Blue Jay Drive. Neighbors told News 3 that there was a fight between the group of people at the original location and that a school bus let children off right before the shooting happened.

"When I got off the bus it went, 'boom,' like the gun, and I got super scared because I never actually heard a gun right there in front of me," said 11-year-old Vanessa Valenzuela, whose bedroom was hit by bullets. "There was shattered glass on my bed."

Vanessa's mother, who didn't want to appear on camera, said she saw two groups fighting as she was driving down the street to pick up Vanessa from the bus stop.

14-year-old Morgan Burkett told News 3 she saw "a gigantic group of people fighting, 15 to 20" as she was getting off the bus.

"I was waiting for my friend at the corner of my yard and these two dudes ran over to a dark blue car, grabbed out a gun and walked back and started shooting," she said.

Witnesses say the crowd dispersed after that.

"There's been shootings before, but not out in the open like that. Mostly at night, not during broad daylight," Burkett said.

There is no suspect information, and the case is still under investigation by the VBPD's Homicide Unit. 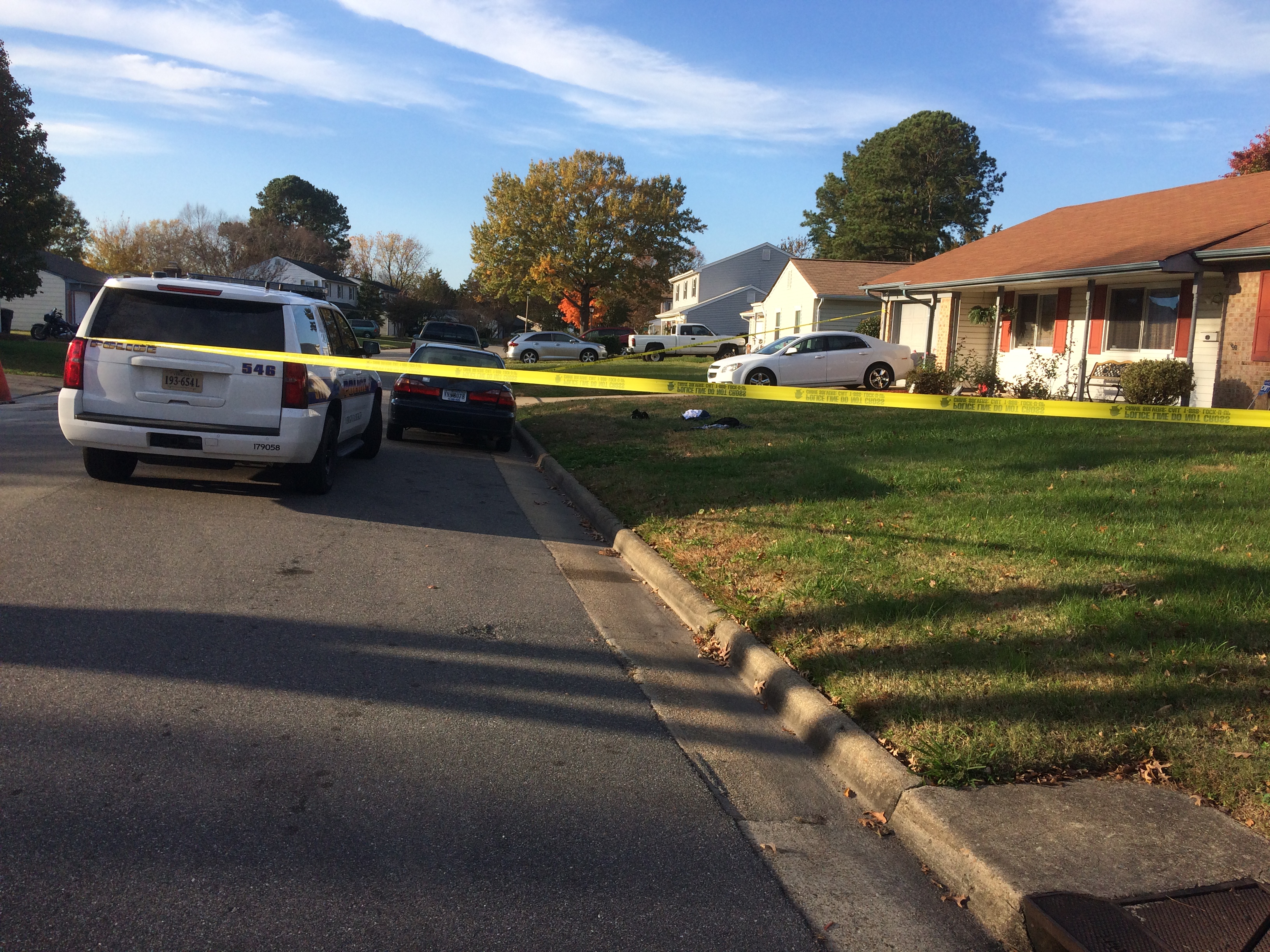