As they were in route to the scene, dispatchers were notified that a man was trapped inside the burning home.

Fire was found on the first floor, along with heavy smoke conditions throughout the two-story townhome.

The man, identified as Edward "Ted" Wood, was found deceased on the first floor. One other person was home at the time of the fire and made it out safely. 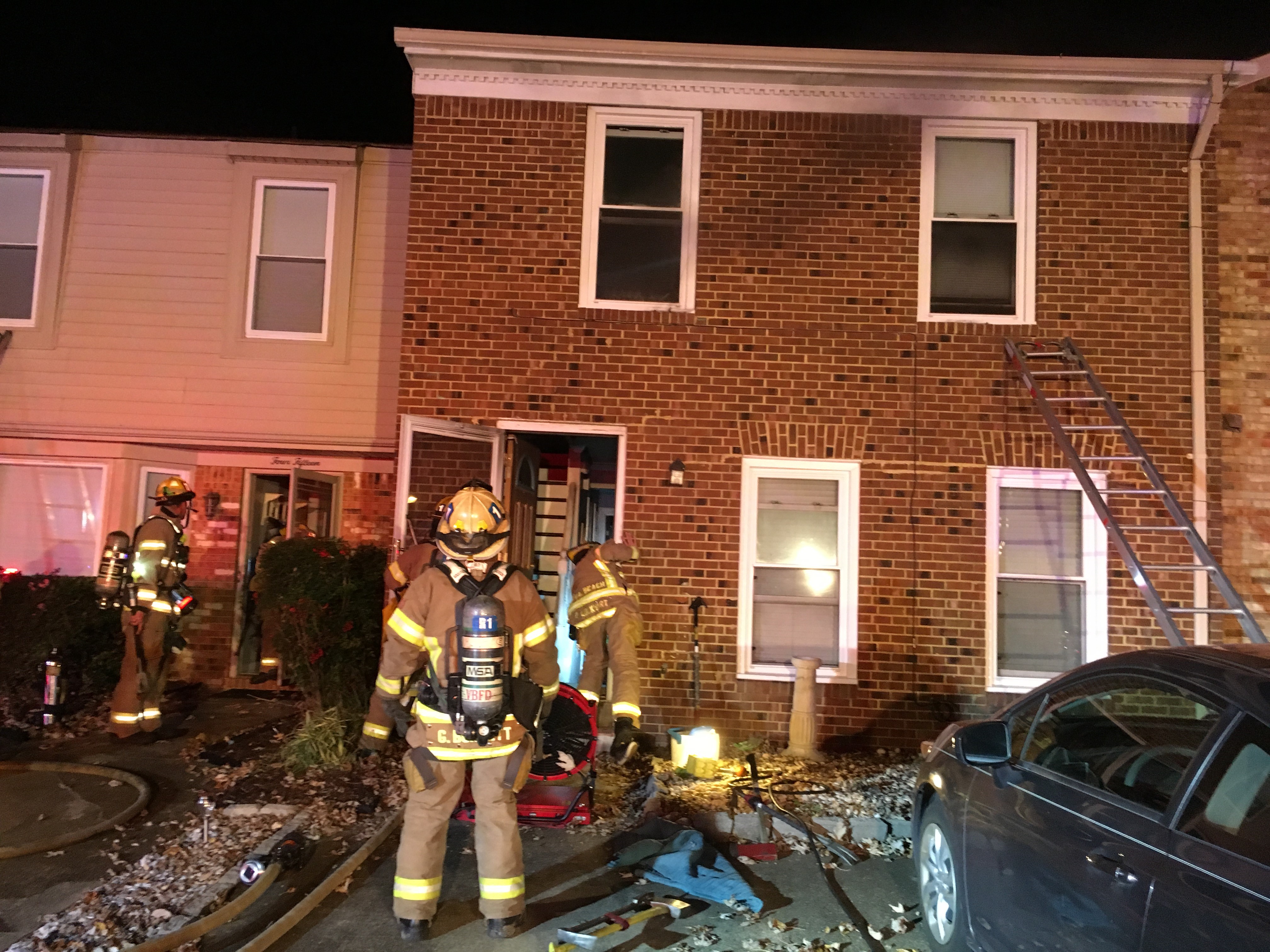 Two police officers were also treated on scene before being taken to a local hospital by Virginia Beach EMS to be treated for smoke inhalation. They were reported to be in good condition and expected to be released quickly.

The neighboring homes were searched and checked for flame spread but the fire was contained to the original townhouse.

They are looking into the possibility that smoking materials were involved.