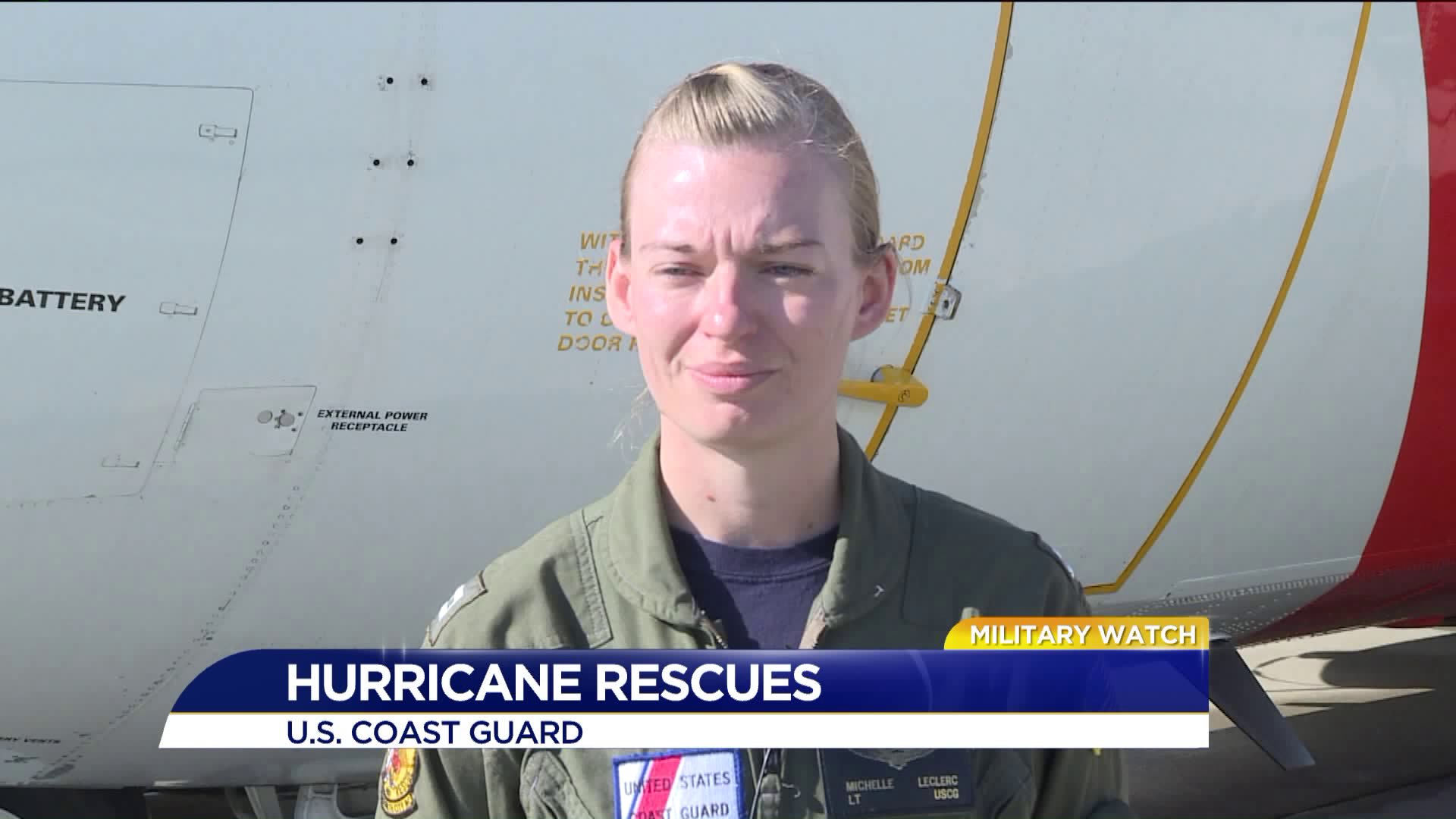 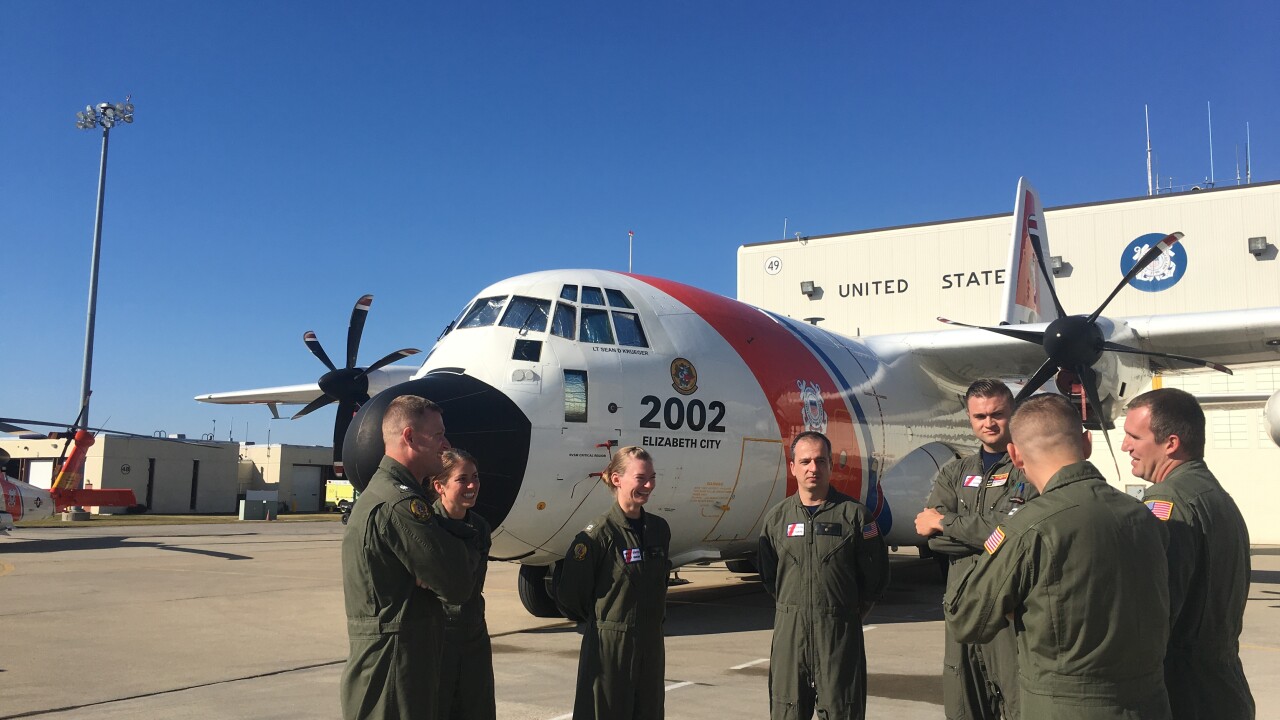 ELIZABETH CITY, N.C. - As the 2017 Atlantic hurricane season ends on November 30, the Coast Guard is looking back on their response to some of the areas affected by the three major hurricanes that affected the United States.

Coast Guard members say this year's response missions resulted in 38 rescues, transportation of more than 1,090 people and deliveries of more than 1.2 million pounds of supplies to affected communities.