VIRGINIA BEACH, Va. - The Virginia Beach Police Department named a victim, and suspect, in a Friday shooting in the 600 block of Westminster Lane.

VBPD officials say that David R. Gonzalez was shot during a dispute and died at the scene of the crime from his injuries.

Police arrested 49-year-old Nancy M. Copeland in connection with the deadly shooting at the scene of the crime.

The reason for Copeland being suspected of shooting the 59-year-old Gonzalez is unknown at this time. But police say that they interviewed multiple people during the investigation.

Copeland is also being held without bond at the Virginia Beach Correctional Center, and is charged with Murder and Use of a Firearm during the commission of a crime.

Dispatchers received calls about this shooting around 4:35 p.m. Friday. 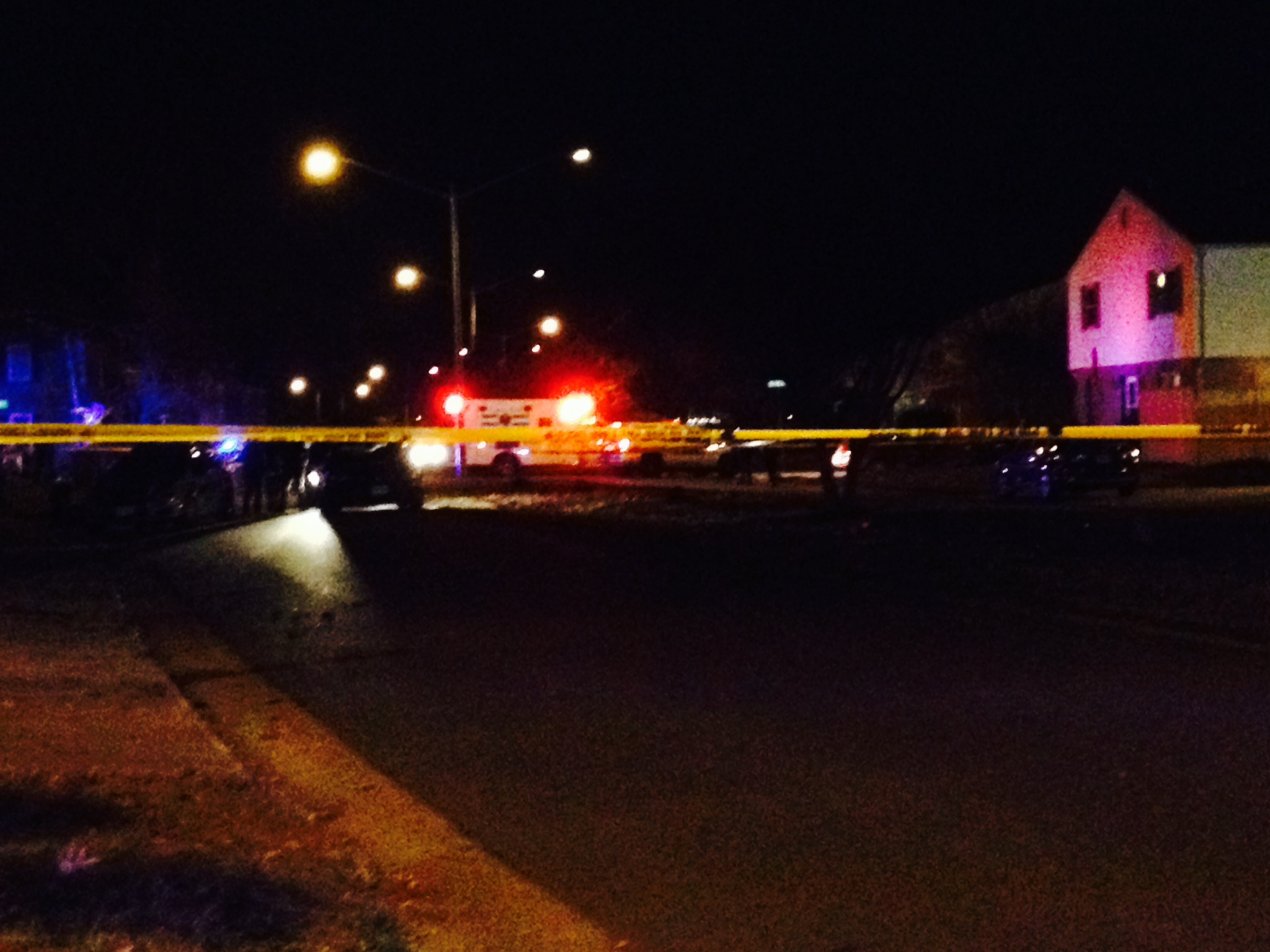