ONSLOW COUNTY, N.C. — A body has been found in the disappearance of 3-year-old Mariah Woods.

The FBI Charlotte field office confirmed that the body was found in Shelter Creek along Shaw Highway in Pender County, North Carolina.

Officials said earlier this week that due to evidence gathered during the investigation, they believed Mariah was deceased.

Kimrey was charged with concealing of death, obstruction of justice, second degree burglary, felony larceny and possession of stolen property. 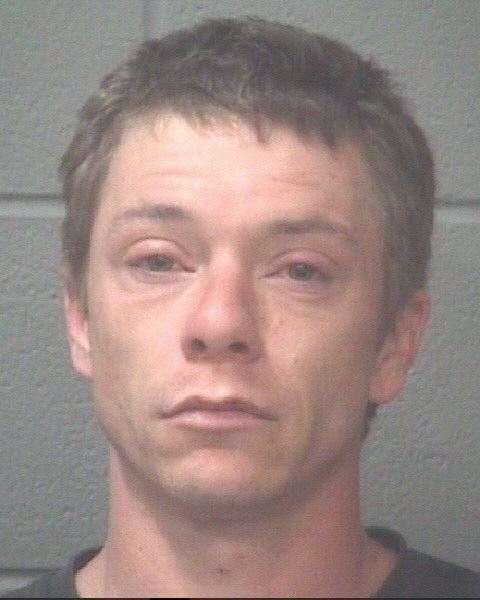