Blau said it happened on Saturday around 5 p.m.

A man was caught on surveillance video appearing to stuff items down his pants.

Sound Waves Customs is a car audio store with a lot of high end products.

Blau described the day of the theft to be a regular day when it happened. He says a man came inside of the store and made small talk with him.

"He asked me a lot of legitimate questions. He was actually very conversational. We had great conversation. he thanked me a few times for being professional for answering all of his questions," said Blau. 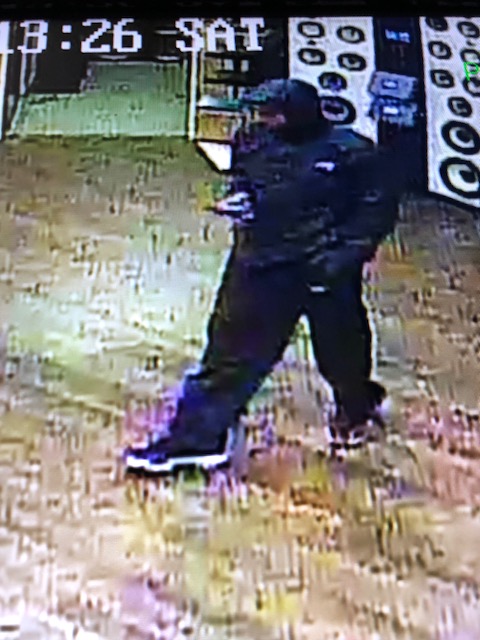 He said the man browsed around the store minutes later and took a box of car interior LED lights that are worth up to $200, adding that the product is a hot item on the shelves. Blau added, "Some of the factory cars now come with ambient lighting like the Buick and Mercedes and stuff like that."

Sound Waves Customs owner said the suspect then left the store, got inside of his car and drove off. It was quickly noticed missing because Blau mentioned it was the last one on the shelf. "That package literally hung to about right there and it was literally about that wide," he added.

Blau told News 3 that he called police and filed a police report and doesn't think there was anything he could've done to prevent the theft from happening. He hopes other businesses keep a closer eye on their customers this holiday season.

"He was good. Maybe he already pre-planned it I don't know, but he was definitely good at what he did and he did it quick," Blau continued. "Especially this time of year when people are a little bit more desperate, down on their luck, you know income is always a tough thing."​