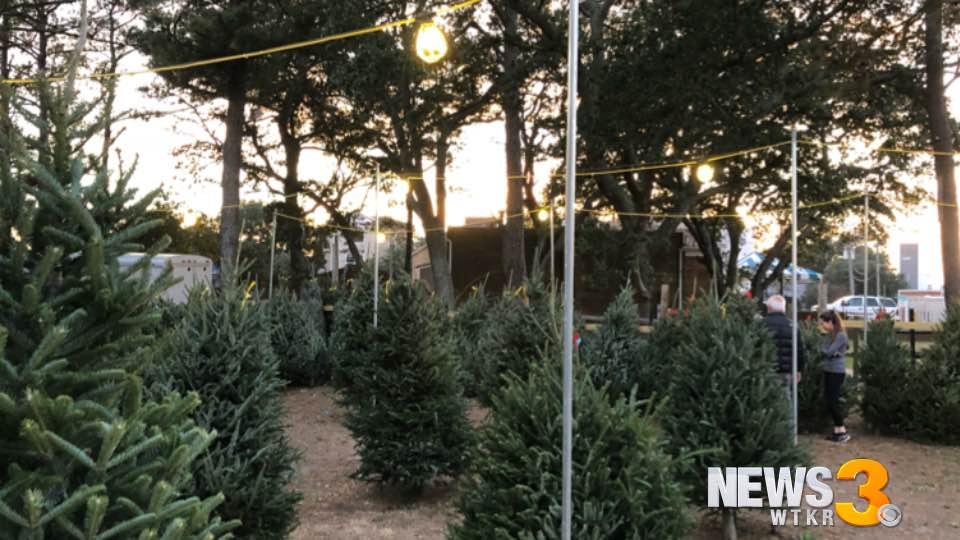 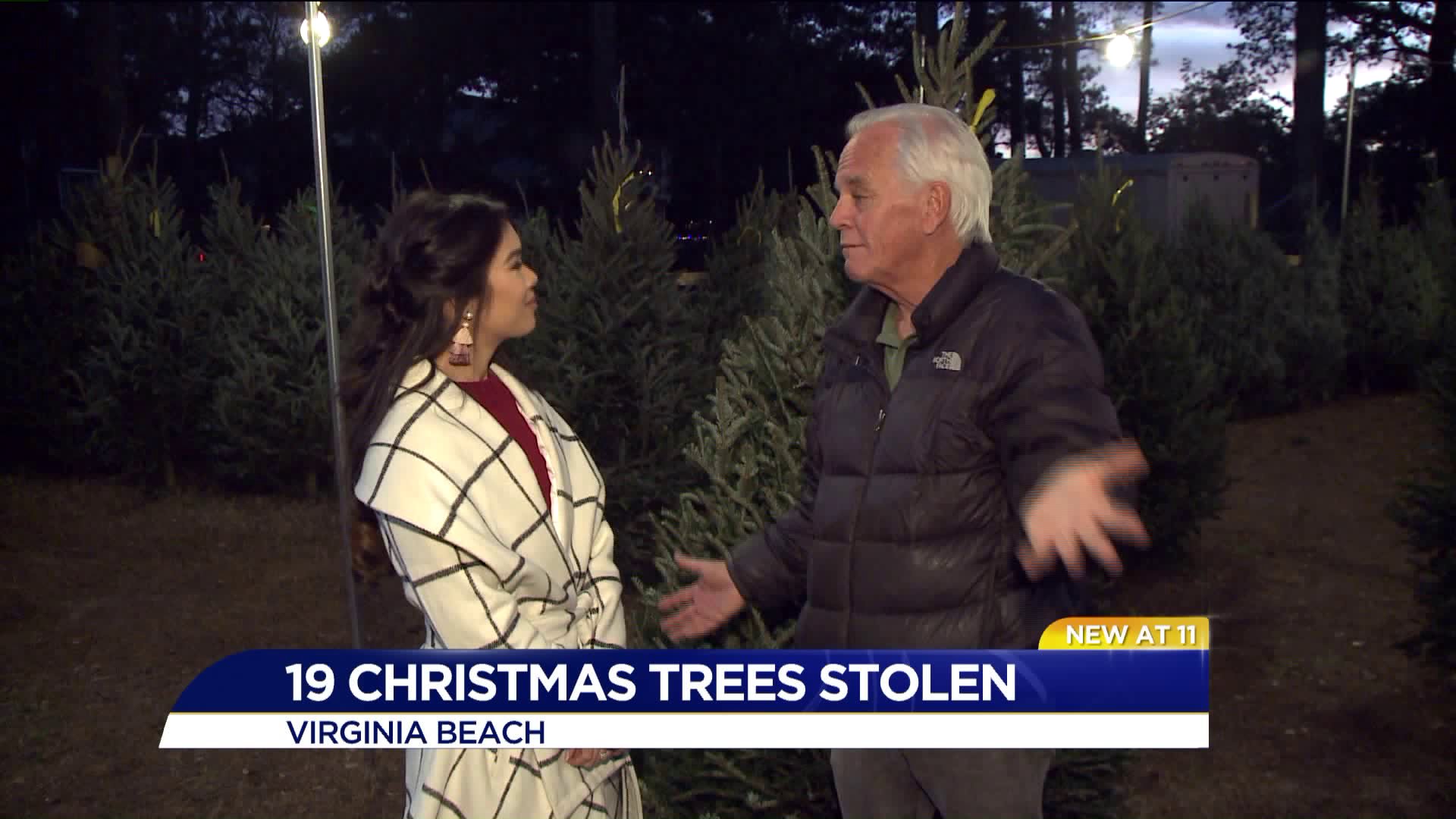 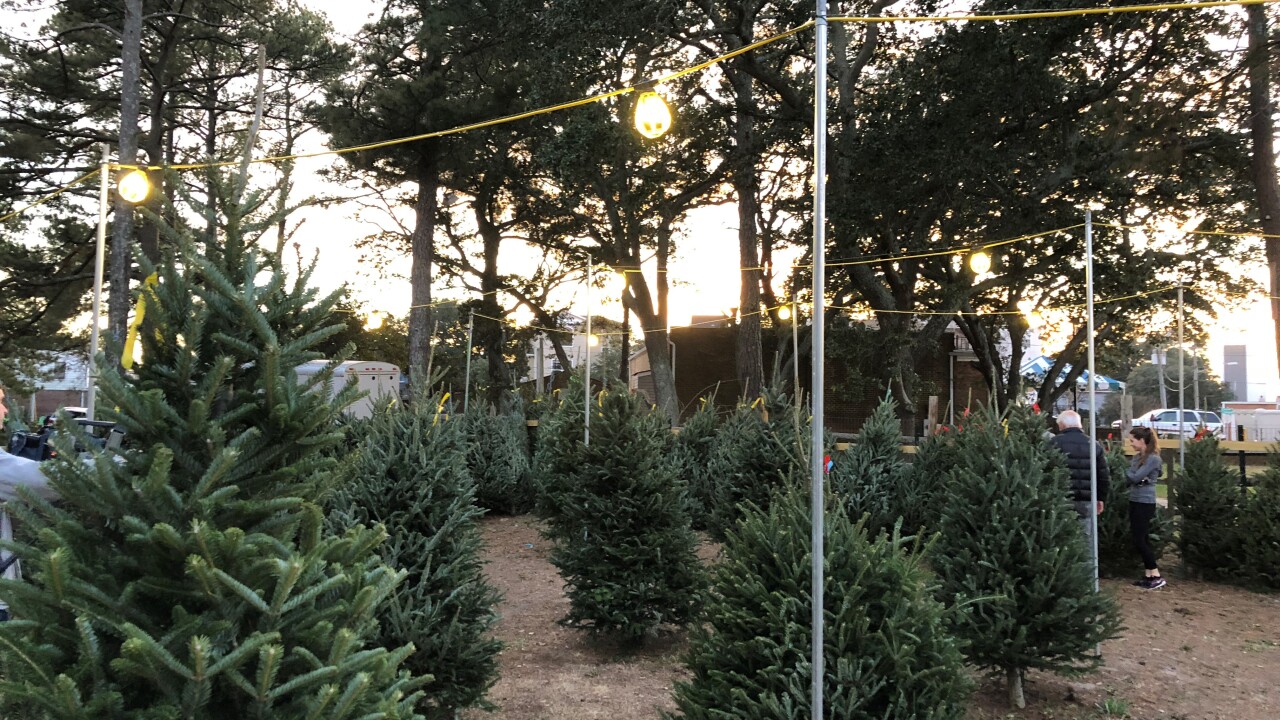 VIRGINIA BEACH, Va. - A local family-owned business is short more than a dozen Christmas trees after they were stolen from the tree lot over the past couple of days.

Bill and Maggie Schratwiezer have owned The Tin Soldiers Forgotten Treasures for six-and-a-half years. The store front is famous because of the massive toy tin soldiers.

"Sometimes, I think the airlines know they're in Virginia Beach when they fly over and see the soldiers," said Bill.

But those soldiers couldn't keep the thieves away over the past couple of days. The Schratwiezers told News 3's Kim Cung 19 Christmas trees were stolen from their tree lot.

"Last night we kept saying we're doing great but it looks like there's not enough trees. When we counted them we found out we're missing 19 trees," said Bill.

That comes to a combined total of $1100 in losses. For the small business, they said that's a good amount of money. The police officer who responded to their call said that would be considered a felony.

"It's Christmas. We're thinking… it's a terrible thing to happen at Christmas, it really is," said Bill.

Moving forward, they have plans to protect the trees they have left. They plan on bringing in more lights and adding security cameras to deter someone from doing it again or striking another tree lot.

"We don't even like to think about it because it's supposed to be a fun thing, but to be a deterrent," said Bill.