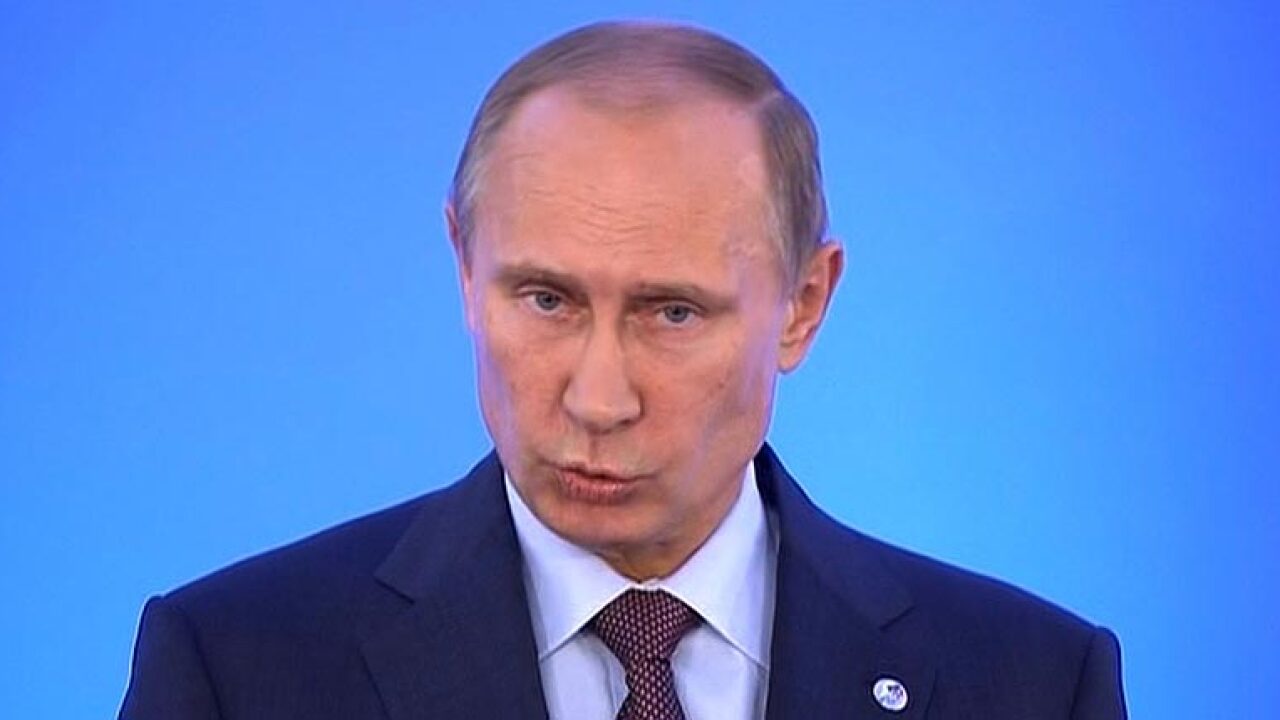 News of the vodka price cut comes after Russian President Vladimir Putin told government officials in Moscow last week that he was concerned that expensive vodka was driving consumers to drink cheaper bootlegged substitutes, which are not fully taxed or regulated.

Russia has labeled allegations that former US national security adviser Michael Flynn attempted to persuade then-Russian Ambassador to the US Sergey Kislyak to ask Moscow to not retaliate to US sanctions in December 2016 as “completely absurd.”

Flynn pleaded guilty Friday to lying to the FBI about conversations with Kislyak and disclosed that he is cooperating with the special counsel’s office.

But speaking to CNN on a conference call Monday, Dmitry Peskov, the spokesman for Russian President Vladimir Putin, told a conference call that it was Putin’s decision not to respond to sanctions and it had nothing to do with Flynn.

“It was his (Putin’s) decision and it couldn’t be taken because of any requests or recommendations,” Peskov said after he was pressed by CNN.

Pressed on whether Kislyak acted upon pressure from Flynn, Peskov added: “The information which Putin gets from ambassadors is nobody’s business.

“The President takes decisions absolutely independently and, as he has said more than once, exclusively guided by Russia’s national interests.”

“Flynn could never ask Sergey Kislyak for anything, and furthermore these requests could never be passed on to the President of Russia, this is completely absurd.”

Discussing US sanctions against Russia

Court documents unsealed on Friday reveal that Flynn’s guilty plea stems from a handful of false statements he made to FBI investigators when he was interviewed in late January 2017.

The lies were about a series of calls Flynn had with Kislyak. The calls were about two distinct events: a controversial vote at the United Nations and President Barack Obama’s decision to punish Russia for meddling in the 2016 US election.

The Obama administration announced new sanctions against Russia as punishment for the Kremlin’s campaign to interfere in the 2016 election. The sanctions targeted Russia’s intelligence services and Russian agencies that were involved in cyberactivities.

Flynn and Kislyak had phone conversations on December 29, 2016, the day that Obama announced the new sanctions and expelled 35 Russian diplomats.

The charging document unsealed on Friday states that Flynn made a false statement to the FBI when he said that in December 2016 he did not ask Kislyak “to refrain from escalating the situation in response to sanctions that the United States had imposed against Russia that same day; and Flynn did not recall the Russian ambassador subsequently telling him that Russia had chosen to moderate its response to those sanctions as a result of his request.”

One day after these phone calls, Putin said he wouldn’t retaliate against the United States and wouldn’t impose new tit-for-tat sanctions — puzzling officials in Washington.

Later that day, Trump praised this announcement on Twitter, throwing a compliment to the Russian leader: “Great move on delay (by V. Putin) – I always knew he was very smart!”

When Flynn’s calls were first revealed in press reports earlier this year, White House officials insisted the conversations did not include sanctions — including denials that Vice President-elect Mike Pence and incoming White House chief of staff Reince Priebus later repeated on national television.

Flynn resigned on February 13 after reports that he and Kislyak had spoken about sanctions and the Justice Department had warned the White House that Flynn was potentially vulnerable to blackmail by the Russians.