Officials: Pizza delivery driver lies about being robbed at gunpoint in York County 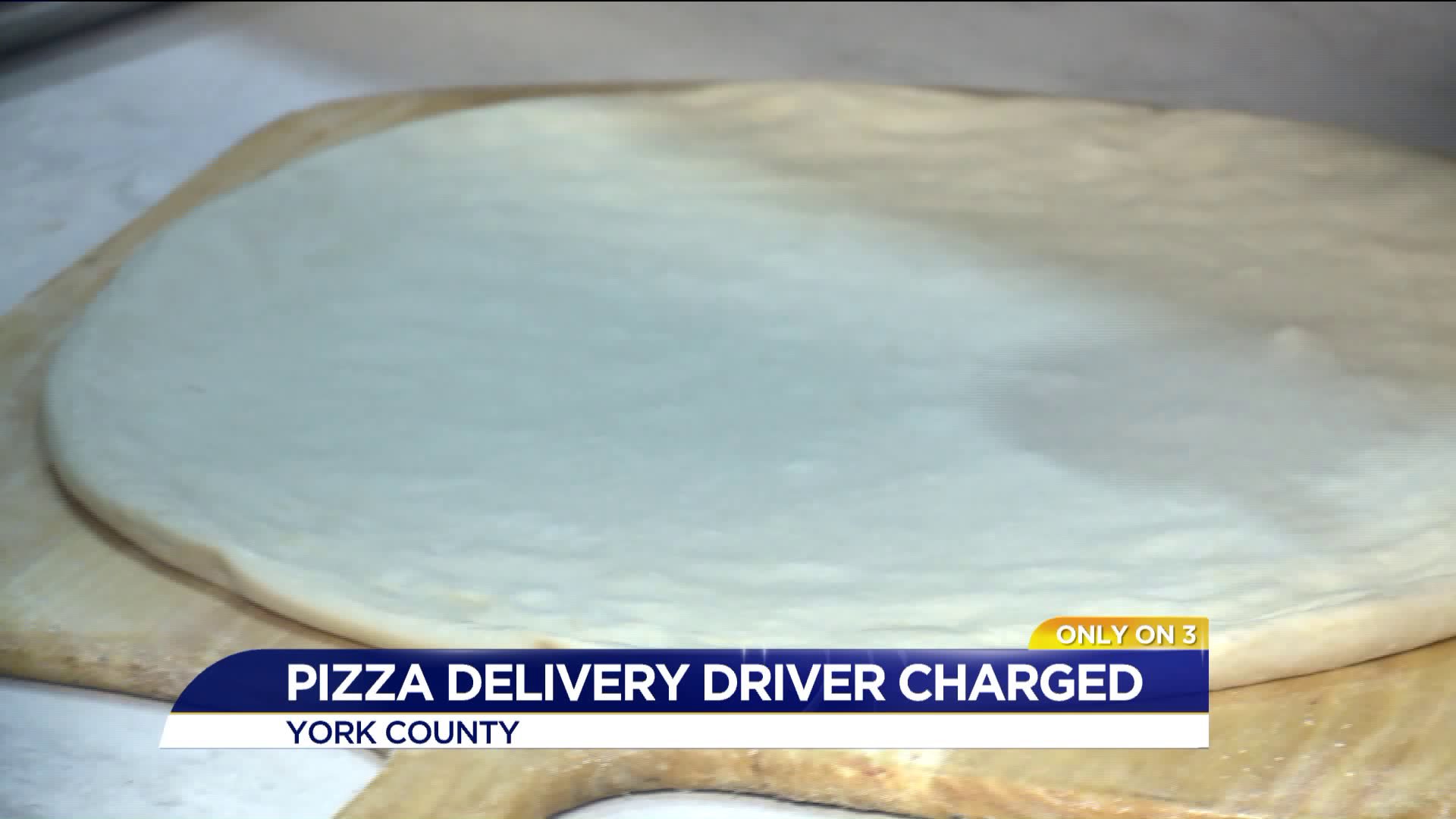 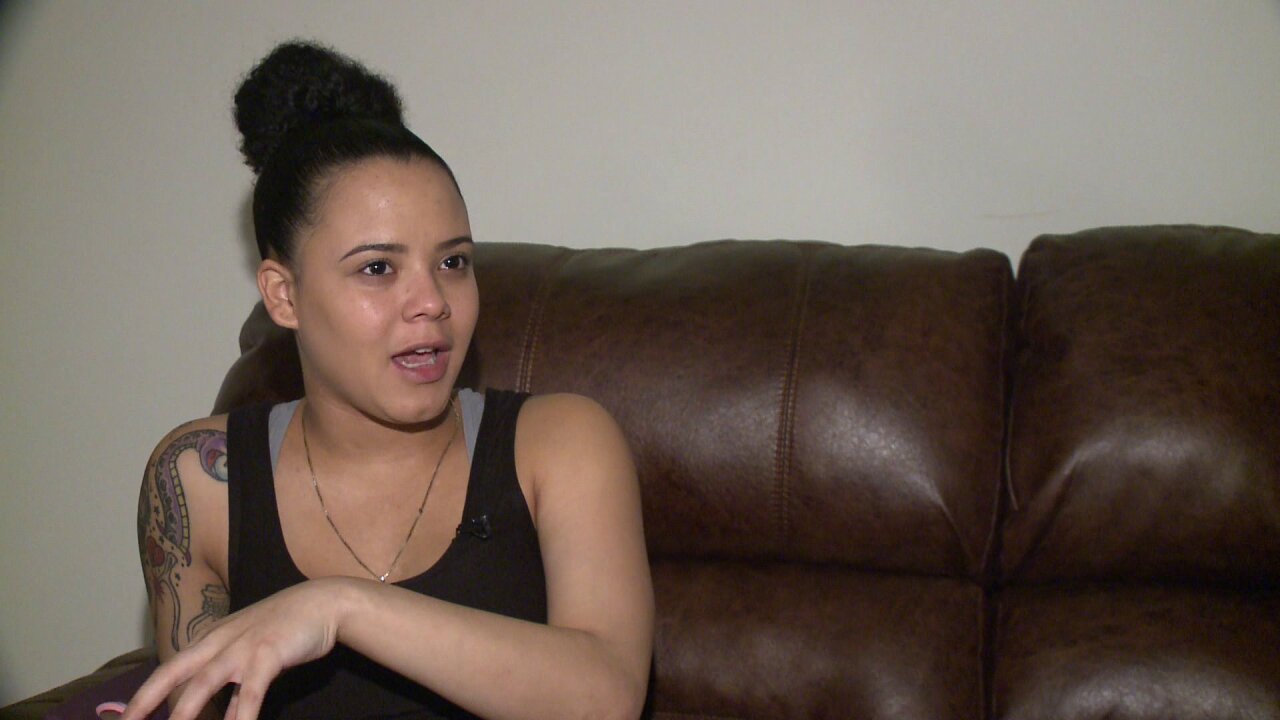 YORKTOWN, Va. - A couple who ordered pizza for the Seahawks game ended up with Sheriff's Deputies in their home along with the boyfriend in handcuffs because of a lie by a pizza delivery driver.

Kristina Crockett told News 3's Kim Cung the pizza arrived an hour and a half late and upon opening the pizza box, her and her boyfriend saw the pizza was scattered throughout the box and looked half eaten.  Her boyfriend ran out the door to catch the delivery driver, 19-year-old Noah Klein, who was walking down the stairs.

"He asked for his money back. He can have a bit of a temper, but it wasn't anything major," said Crockett. That's when Crockett said Klein gave them their money back and offered to bring them a new pizza.

Being eight months pregnant, Crockett left to eat at Wendy's because she couldn't wait any longer for food.

"About 30 minutes later, I get a call from Sheriff Deputies asking if I was who I was and if I could answer the door," said Crockett.

She answered and then drove back to the apartment, where she said there were Sheriff Deputies.

"Upon returning home, four guns were drawn on my boyfriend and his cousin and they were both placed in handcuffs and taken outside the apartment," said Crockett. At that point, she said she immediately started doing breathing exercises to prevent herself from going into labor because of all the stress.

Crockett said the deputies searched their apartment and found nothing because they were innocent.

According to the York-Poquoson Sheriff's Office, Klein returned to his place of employment saying he was robbed of all his money by Crockett and her boyfriend. That's when Sheriff Deputies went to Crockett's apartment and upon investigating found Crockett, her boyfriend and his cousin's stories to be much more consistent. It was determined the driver lied about the armed robbery. However, the Sheriff's Office had a protocol they needed to follow.

The York-Poquoson Sheriff's Office said it's unfortunate for Crockett and her party. "Upon investigating this, yes, we did have to detain people at gunpoint at this residence because it was reported as an armed robbery. It's unfortunate for the residents this delivery driver would make this allegation and put us in a position where we had to make them feel uncomfortable. The sole responsibility of that action having to be taken was on the delivery driver with making the false police report. we cannot take any chances in dealing with reports of alleged armed robbers."

That's something which Crockett, who is studying criminal justice understands, but is still upset about.

"I was waiting outside in the cold, at eight months pregnant without a coat. My boyfriend and his cousin were in handcuffs. It was just a horrible situation. But I understand the protocol," said Crockett.

"I remember there was a crash that night. They could have been there, helping with that, but they were putting my boyfriend in handcuffs for no reason," said Crockett.

However, Captain Dennis Ivey said that's not what's important. "Our resources aren’t nearly as important as the stress that this has put on the innocent people. The sole responsibility for this lies with the pizza delivery driver."

Klein has been charged with making a false report, which is a misdemeanor. He made the false report at 8:15 p.m. and was charged shortly after 9:00 p.m.