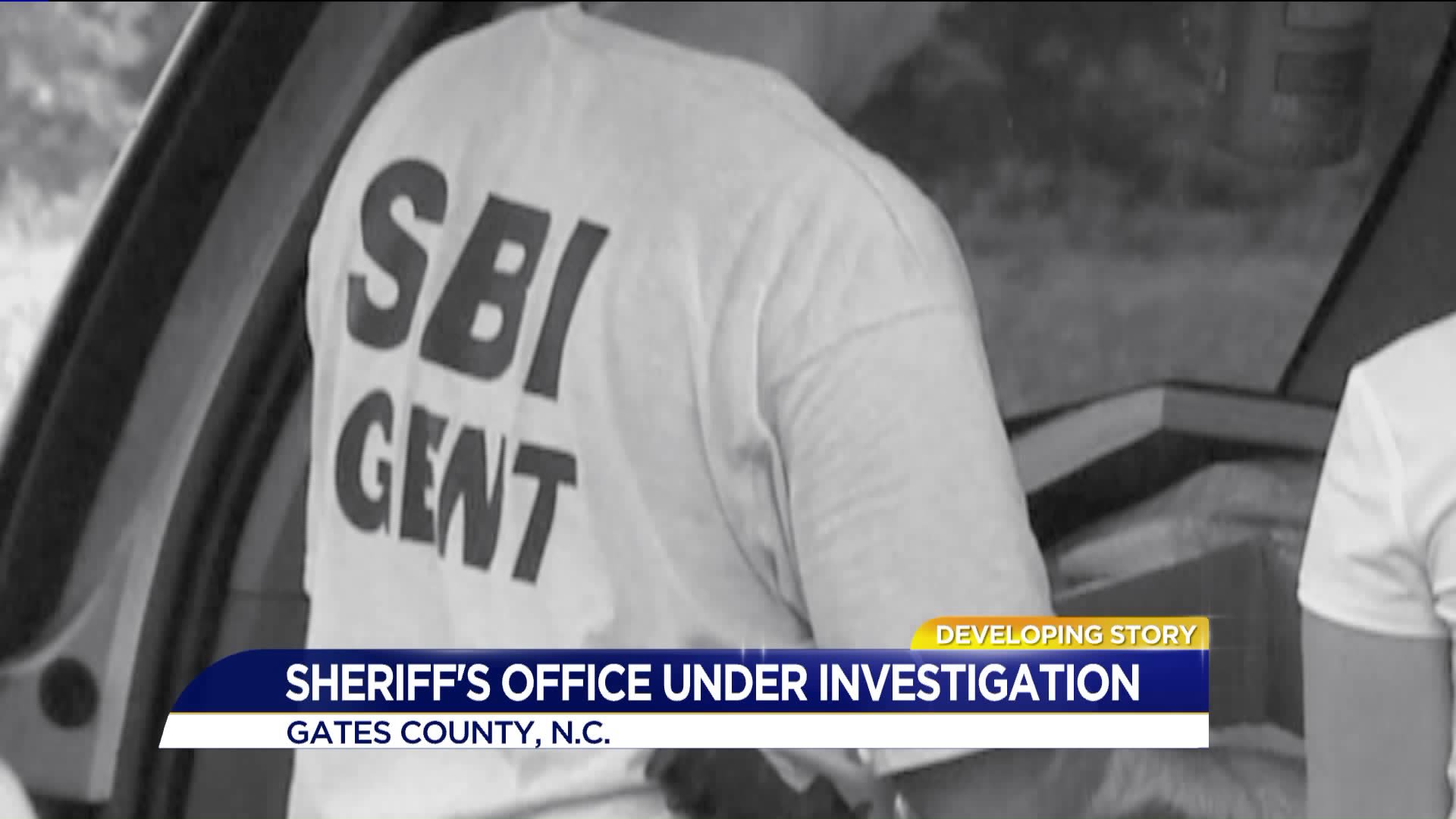 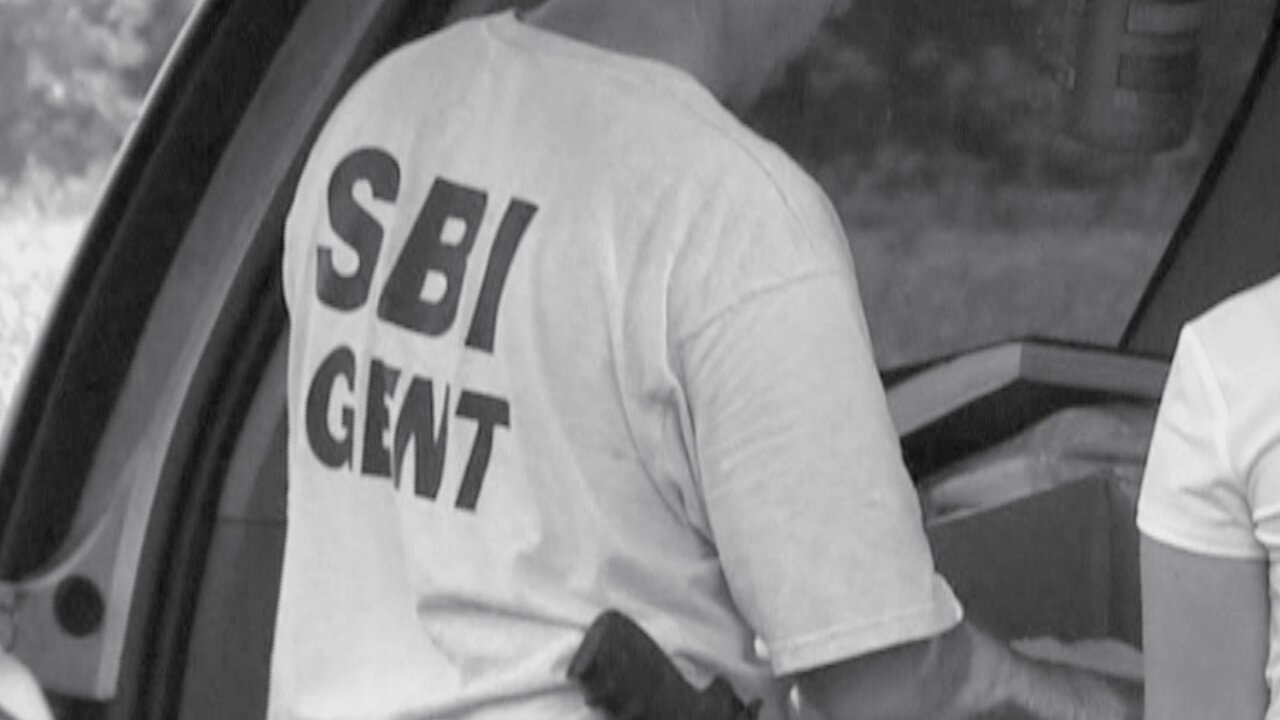 GATES Co., N.C. - Back in July the North Carolina State Department of Investigation said they were asked to investigate what was going on inside the Gates County Sheriff's Office.

The Gates County Sergeant has been with a department for several years, according to sources.

They said investigators have been questioning employees with the Sheriff’s Office and others for several months now.

S.B.I. said they made the arrest December 6 and Sgt. Hawks is accused of two counts of embezzlement of public property by a public officer and one count of larceny of a firearm.

S.B.I. said they were contacted by District Attorney Andy Womble who requested the investigation.

Womble told News 3 he received complaints from people in the community about the alleged corruption going on in the small Sheriff’s Office compromised of just 13 full-time officers, according to the website.

He said the allegations stem from property taken from the Sheriff’s Office including a gun – but said he could elaborate further.

Our attempts to reach the Sgt. Hawks were unsuccessful.

News 3 also went to Sheriff Randy Hathaway’s Office Thursday but we were told he wasn’t there.

S.B.I said they are being assisted by the FBI and call this an ongoing investigation. They said  Sgt. Hawks posted bond for $35,000 dollars and was released from Jail.