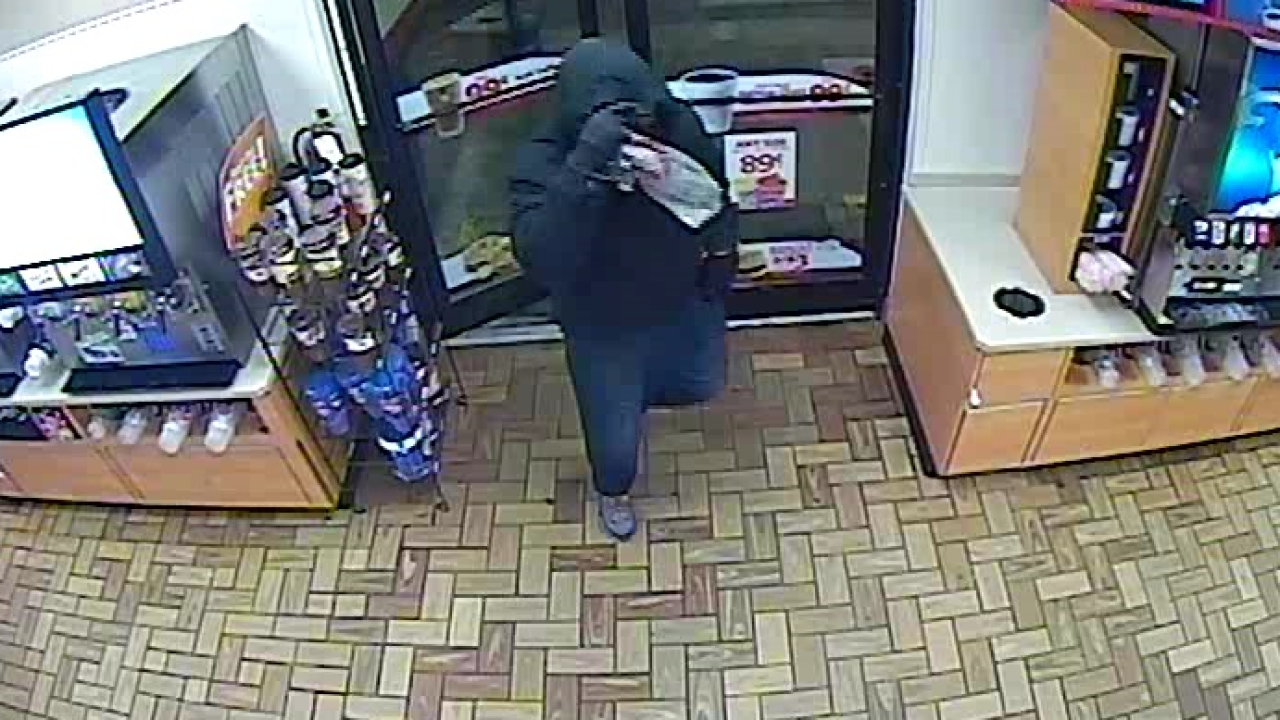 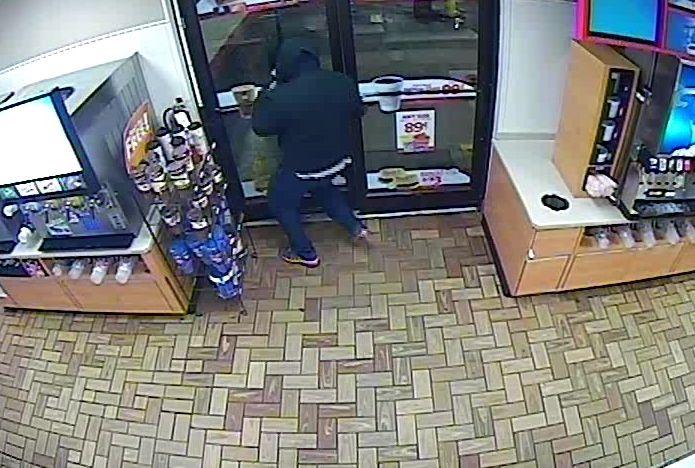 Dispatch was notified that a robbery had occurred around 9:30 p.m. at the Speedway convenience store in the 1500 block Holland Road/Route 58,  police said.

People from the scene told police that a black man entered the business wearing a black hoodie, dark pants and covering his face, before he pulled out an undisclosed weapon and demanded money from the store clerk.

Police say that the late-model dark blue of black Nissan Maxima is what the suspect fled the scene in.

No injuries were caused during the robbery, and police did not release the how much money was taken from the store.

Police ask anyone with information is asked to contact the Crime Line at 1-888-LOCK-U-UP.