Police dispatchers received a call reporting the crash at 6:22 a.m. The motorcyclist was transported to a local hospital with serious injuries.

Virginia Beach Public Schools says the bus was headed to Renaissance Academy when the crash occurred. No students were on board at the time of the crash.

After being shut down for several hours, all roadways in the area have reopened.

News 3 has a crew at the scene working to gather more information. 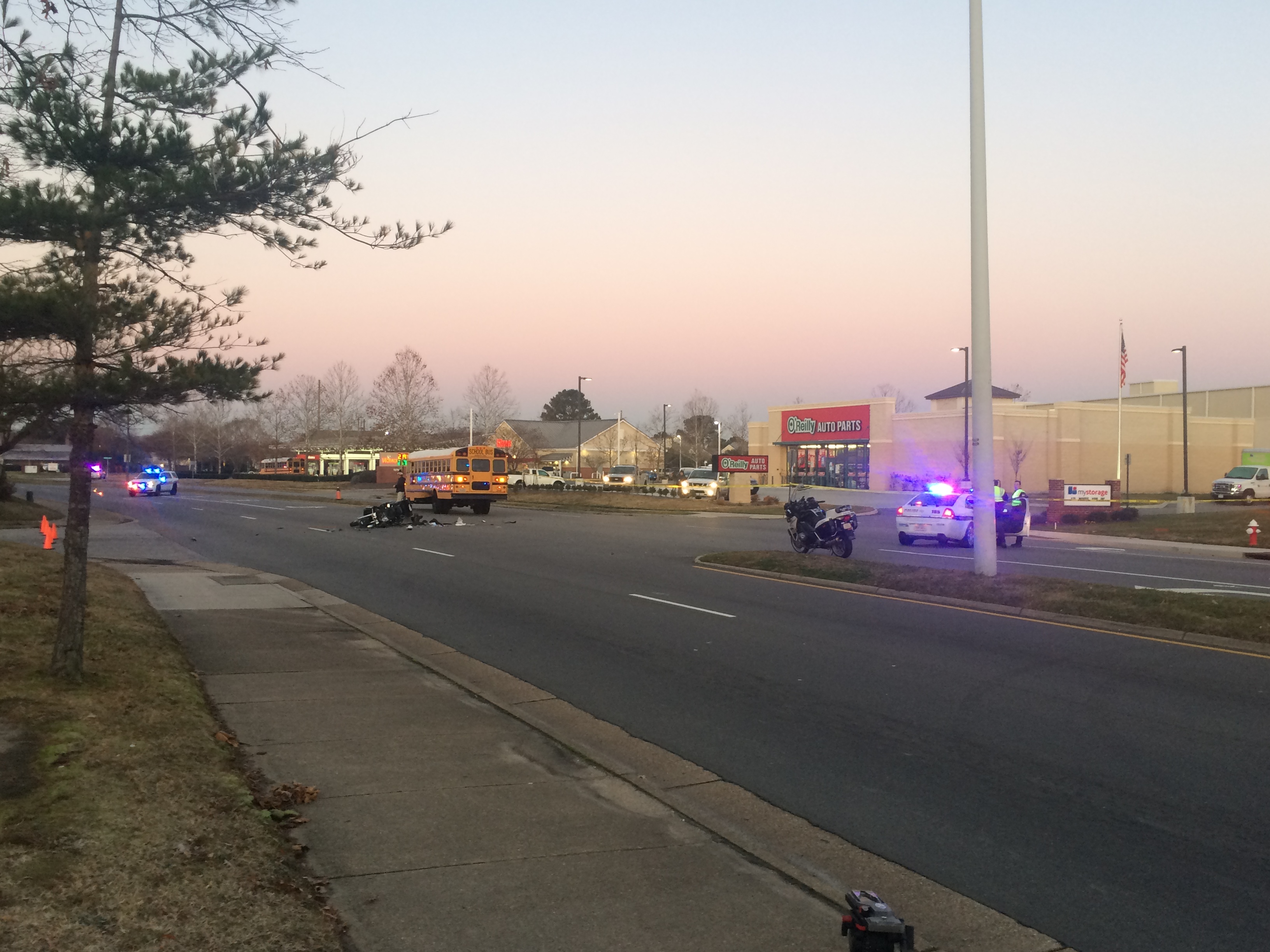