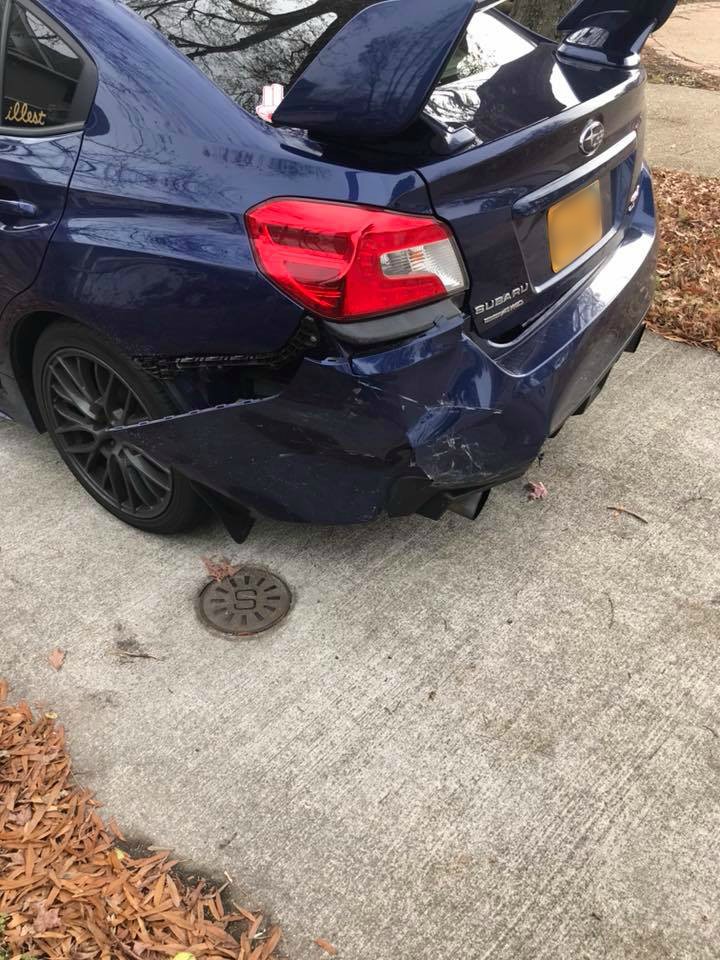 NORFOLK, Va. – Charges are pending for four juveniles accused of stealing an unattended vehicle that was left on in the 600 block of Burksdale Road.

Police say that shortly after the Chevy Cobalt was stolen, it crashed into another car in the 8400 block of Old Ocean View Road.

The juveniles got out of the vehicle and ran away. The driver of the other car flagged down an officer.

A few minutes later, an officer caught all four juveniles.

No one was injured. Police are still investigating.