Roy Moore rides a horse to the polls — again

The horse-race politics of the Alabama Senate race took a literal turn Tuesday when Republican candidate Roy Moore arrived on horseback to cast his ballot.

Moore arrived to his polling place in Gallant, Alabama, around midday on Tuesday, riding astride a brown-and-white horse. 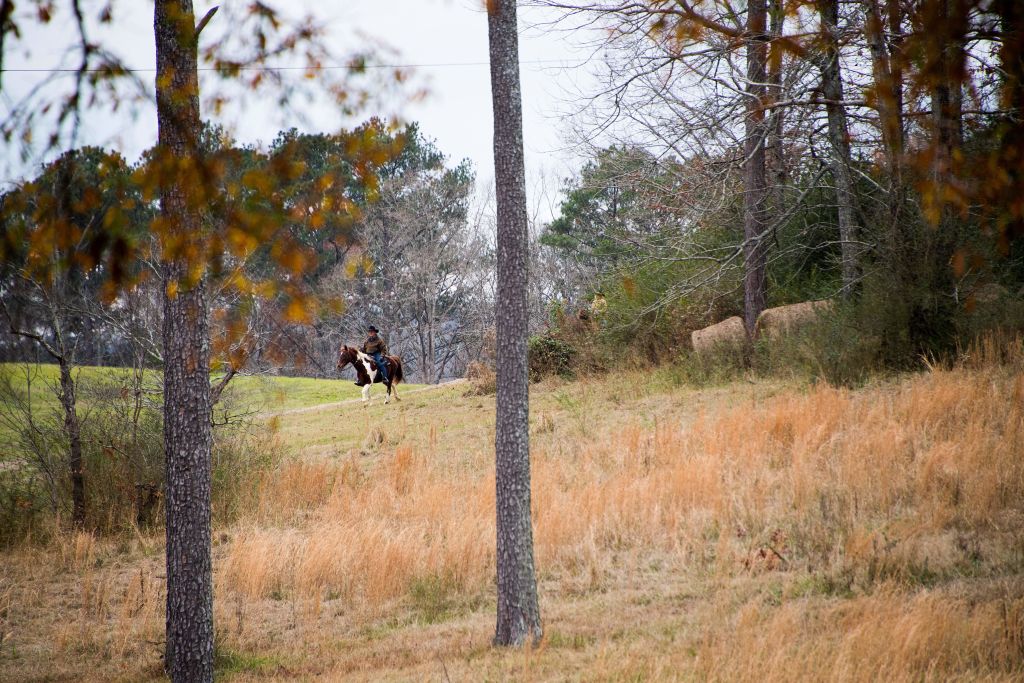 The Republican candidate has been accused of pursuing relationships with teenage girls while in his 30s — including molesting a 14-year-old and sexually assaulting a 16-year-old. He has repeatedly denied the allegations.

The former judge is also known for his strident opposition to LGBT rights and Islam and embrace of Christian theocratic principles.

Speaking to reporters after voting, Moore refused to answer questions about the allegations against him, saying, “We’re done with that.”

Asked about calls from Sen. Cory Gardner, D-Colorado, to expel Moore if he is elected, Moore said, “We’ll take those issues up when we get to the Senate.”

Numerous Republican members of Congress have sought to distance themselves from the controversial candidate. However, he has the backing of President Donald Trump and former White House chief strategist Steve Bannon.

Tuesday is not the first time that Moore has galloped the polls. He and his wife, Kayla, arrived together on a pair of horses to vote in September’s runoff election. According to the Belleville News-Democrat, Moore says it is a tradition for him to ride a horse to vote.