Whale dies after being stranded off Newport News coast

On Tuesday morning when the whale was first spotted, it was moving and appeared to be stuck in the shallow water.  The whale was declared dead by Tuesday afternoon. 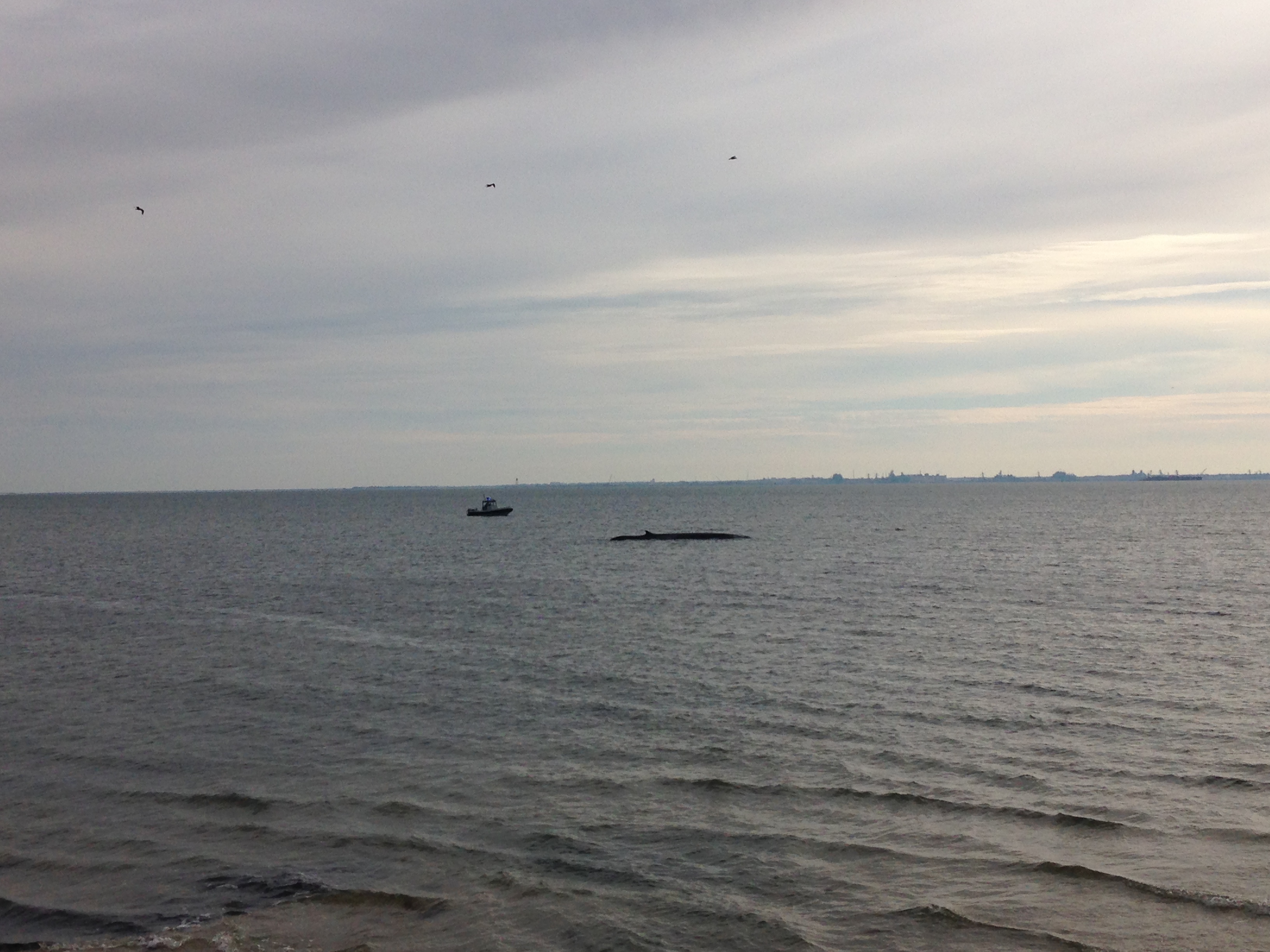 While whales are not uncommon in local waters during colder months, some can become stranded, lost or injured by boaters.

NOAA recommends boaters keep a minimum 100 feet distance from whales. When they are unintentionally encountered, engines should be turned off until the whales move away, unless it is necessary to use propulsion for navigational safety.