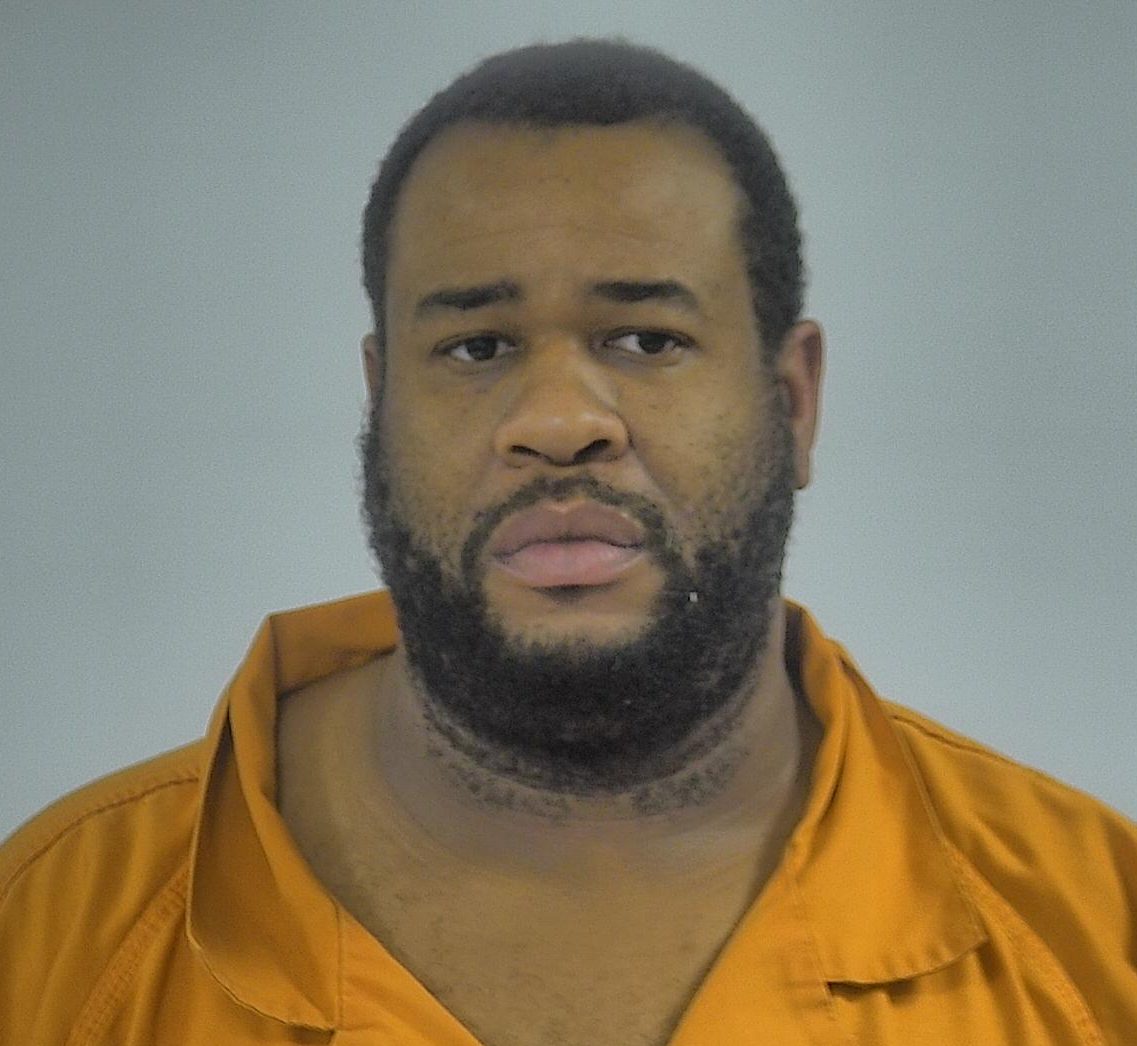 NORFOLK, Va. – Two Portsmouth men were sentenced Tuesday for their role in a massive heroin and fentanyl drug trafficking conspiracy.

Law enforcement started investigating Leroy Perdue and his drug trafficking organization in early 2016 after the heroin overdose death of a young Chesapeake resident.

On June 22, investigators arrested Rhadu Schoolfield in Norfolk with more than 800 grams of heroin after he returned from a trip to New York.

According to the indictment, Perdue’s organization distributed in excess of 100 kilograms of heroin–approximately 250,000 doses–over a 10 year period.

Members of the drug trafficking organization were responsible for supplying a violent gang based in Portsmouth and continued to sell dangerous drugs even after learning that their drugs resulted in death.

Abraham Atkins, 35, was sentenced Tuesday to 20 years in prison. Atkins was involved in the conspiracy for more than four years and distributed in excess of six kilograms of heroin, according to court documents. He served as the source of supply for two co-defendants and was supplied directly by Perdue.

Atkins’ involvement in the conspiracy was right after he served nine years in state custody for a similar offense.

Eddie Tyson, 46, was also sentenced Tuesday to 15 years in prison. He was involved in the conspiracy for nine moths, immediately after serving more than six years in state custody.  Tyson received a sentencing enhancement for possessing a machine style pistol while distributing heroin.

The people below have pleaded guilty. The leader of the organization, Leroy Perdue, will go to trial on May 15, 2018: