NORFOLK, Va. – The Canada goose that was shot with an arrow and seriously wounded was euthanized Wednesday night, according to the Virginia Beach SPCA and the Norfolk Police Department.

Norfolk Animal Control officers were called to the Little Creek Channel in the 2800 block of David Court on Tuesday afternoon after a citizen spotted the injured goose.

Officers found the injured goose swimming in the channel. It was unable to fly, find food or protect itself. 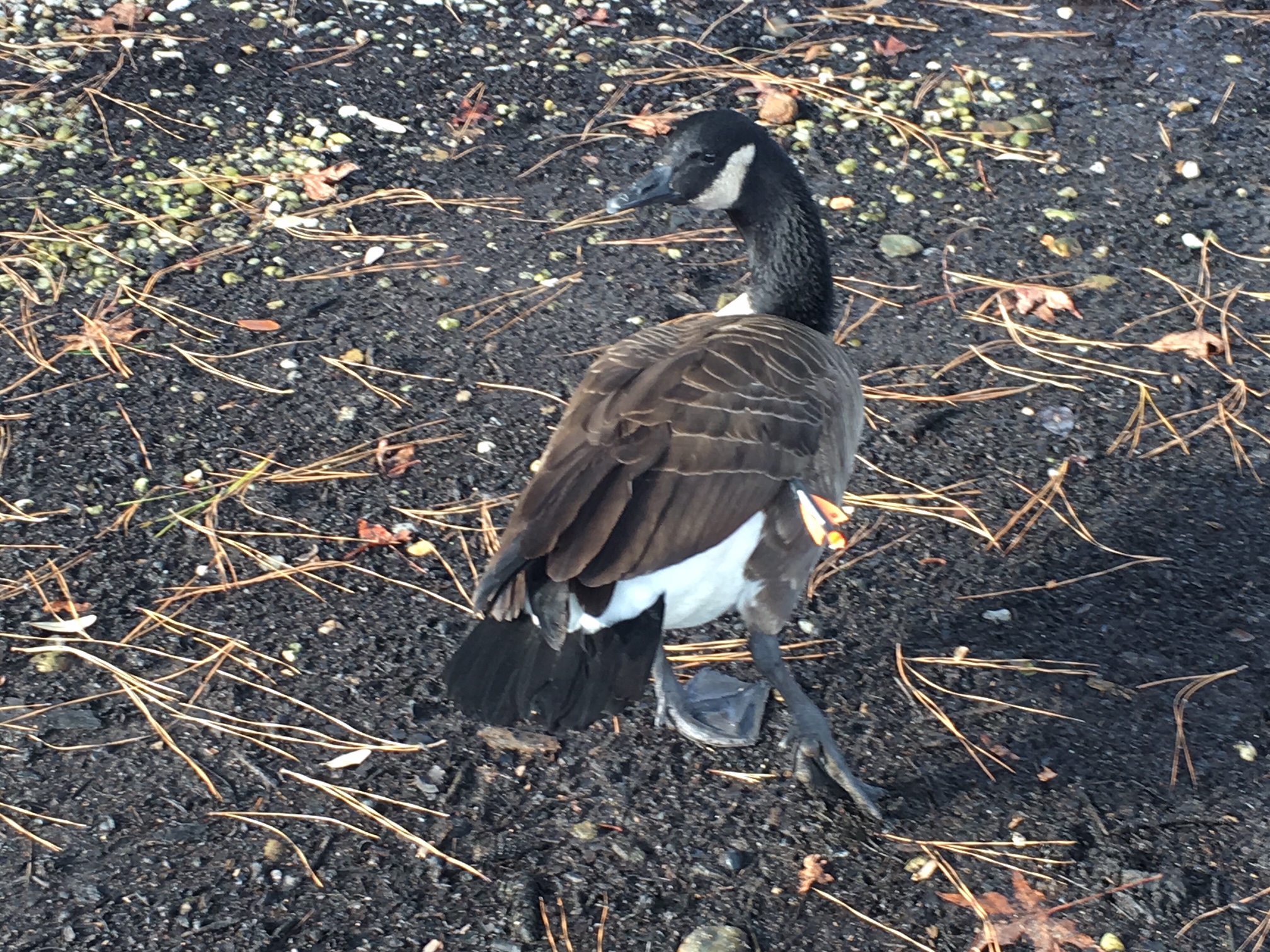 The officers were able to use the citizen’s canoe to retrieve the goose. It was taken to the Virginia Beach SPCA’s wildlife division to be treated and is expected to be okay.

Barbara Gipson, Wildlife Director for the VBSPCA, said that after the arrow was removed, x-rays showed a lot of infection in the goose.

Gipson said the goose also had a fractured leg at the knee joint and that with an injury this severe, the goose could not have been released to live a normal, comfortable life. As a result, the goose was euthanized Wednesday night.

Norfolk Animal Control says it is a federal offense to shoot geese.

Authorities are still looking for the person who shot the goose.If you know anything about this incident, you’re encouraged to call the Crime Line at 1-888-LOCK-U-UP.

PETA is offering a reward of up to $5,000 for information leading to the arrest and conviction of the person or persons responsible for this crime.