VIRGINIA BEACH, Va. - A 70-year-old woman has died after a house fire in the 1600 block of Allman Court Wednesday.

Dispatchers received the call at 1:45 p.m. Crews arrived at the scene to find heavy smoke and flames coming from the single story home. Firefighters entered the burning structure and found the woman inside.

The victim was later identified by relatives as 70-year-old mother of two son's and two stepdaughters and grandmother of six - Sandra Daniels.

She was known to be loving and caring towards the people in her family and community.

Investigators determined that the fire was accidental. 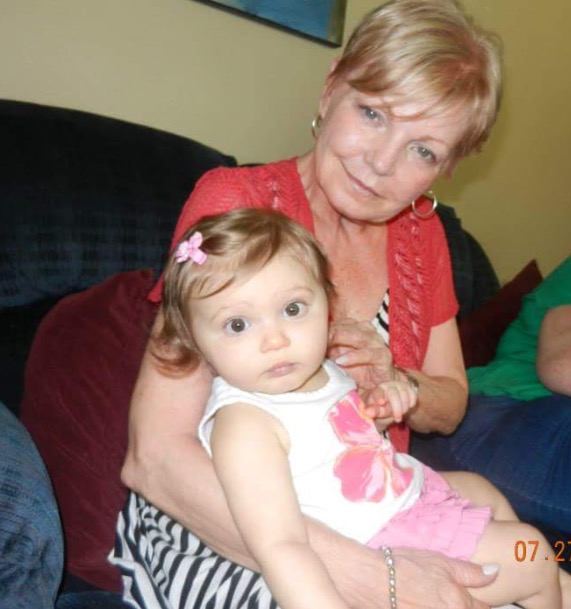