Taking action for your money: dos and don’ts with old 401(k)s 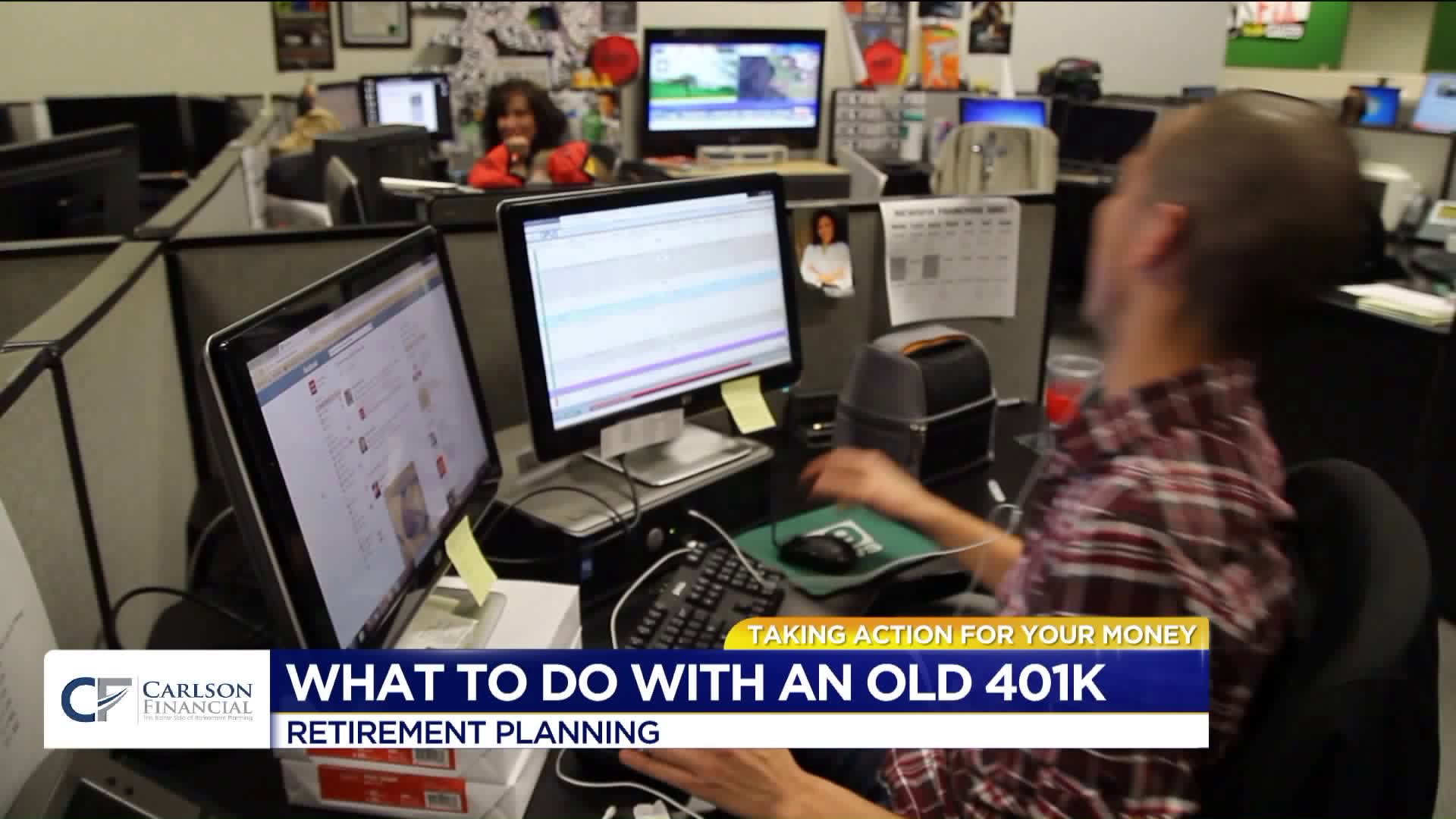 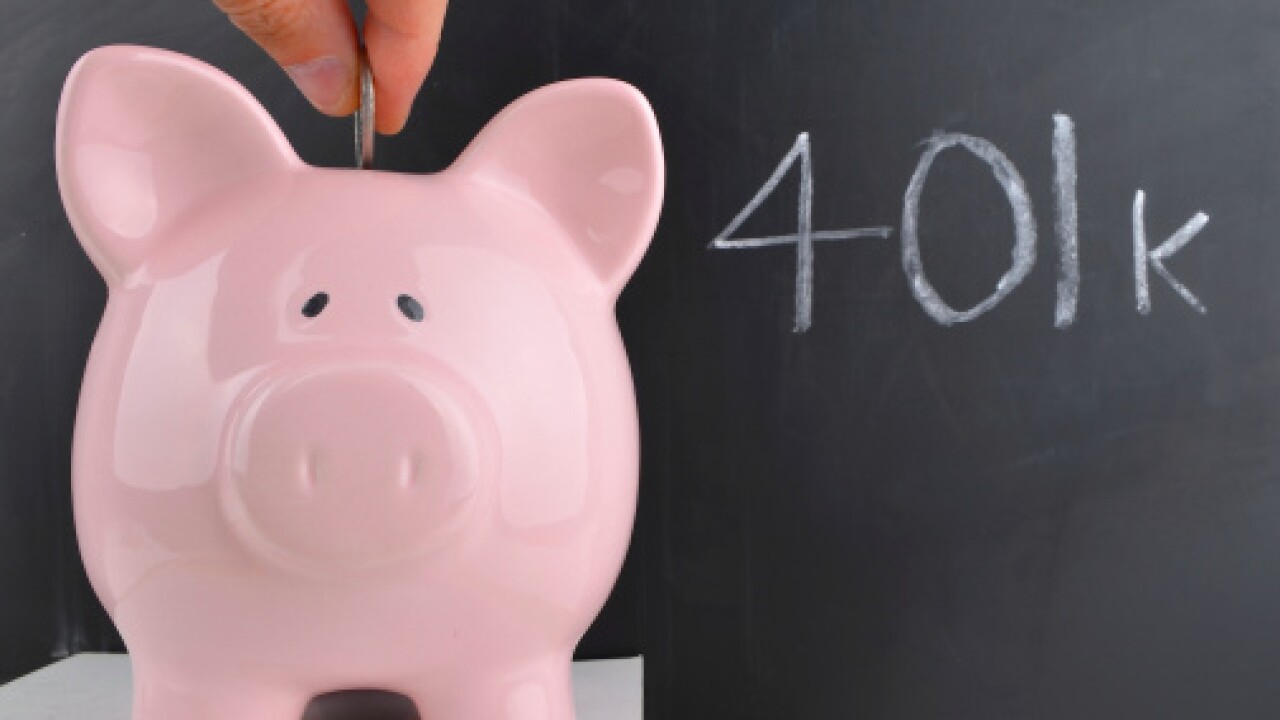 Do you have an old 401(k) after leaving a job that you are not quite sure what to do with?

Carl Carlson from Carlson Financial says to not cash it out ad that it is hardly ever the best option.

Carlson said a lot of people make this mistake because they don’t want to leave anything behind, without understanding that it’s a retirement savings account you can take with you.

For many people it makes sense to roll the 401(k) over into an IRA. If you have multiple 401(k)s or IRAs you can consolidate them all into one if you’re looking for simplicity, Carlson said.

Many people wonder if they can just leave the money where it is and if there are there benefits to moving it into an IRA.

Carlson says you can leave it, as many people do, but there are benefits to rolling it over: