Two arrested for shooting at a Williamsburg home

WILLIAMSBURG, Va. – Two men were arrested in Williamsburg early Wednesday for allegedly shooting at a home in the 1500 block of Ernestine Avenue.

Williamsburg Police officers were called to the area for a shots fired call just after midnight.

When they arrived, they discovered that a home had been hit by multiple rounds of gunfire. No one inside the home was injured.

Two suspects were found in a vehicle near the area. They were identified as 18-year-old Nazir Perry and 20-year-old Deondre Pittman. 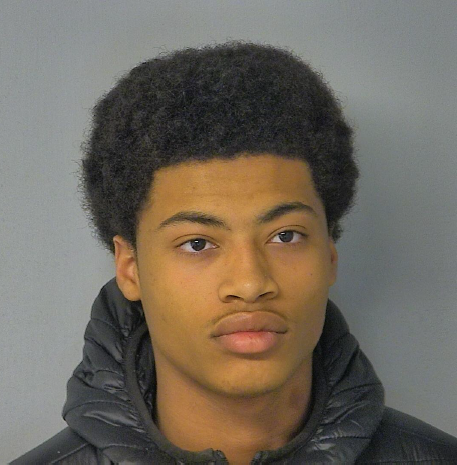 Both were arrested and taken to the Virginia Peninsula Regional Jail.

Pittman was charged with Unlawfully Shooting into an Occupied Dwelling, Possession of a Firearm by a Felon, Possession of a Concealed Weapon, Fleeing from Law Enforcement and Obstruction of Justice.

Perry was charged wit Accessory After the Fact.