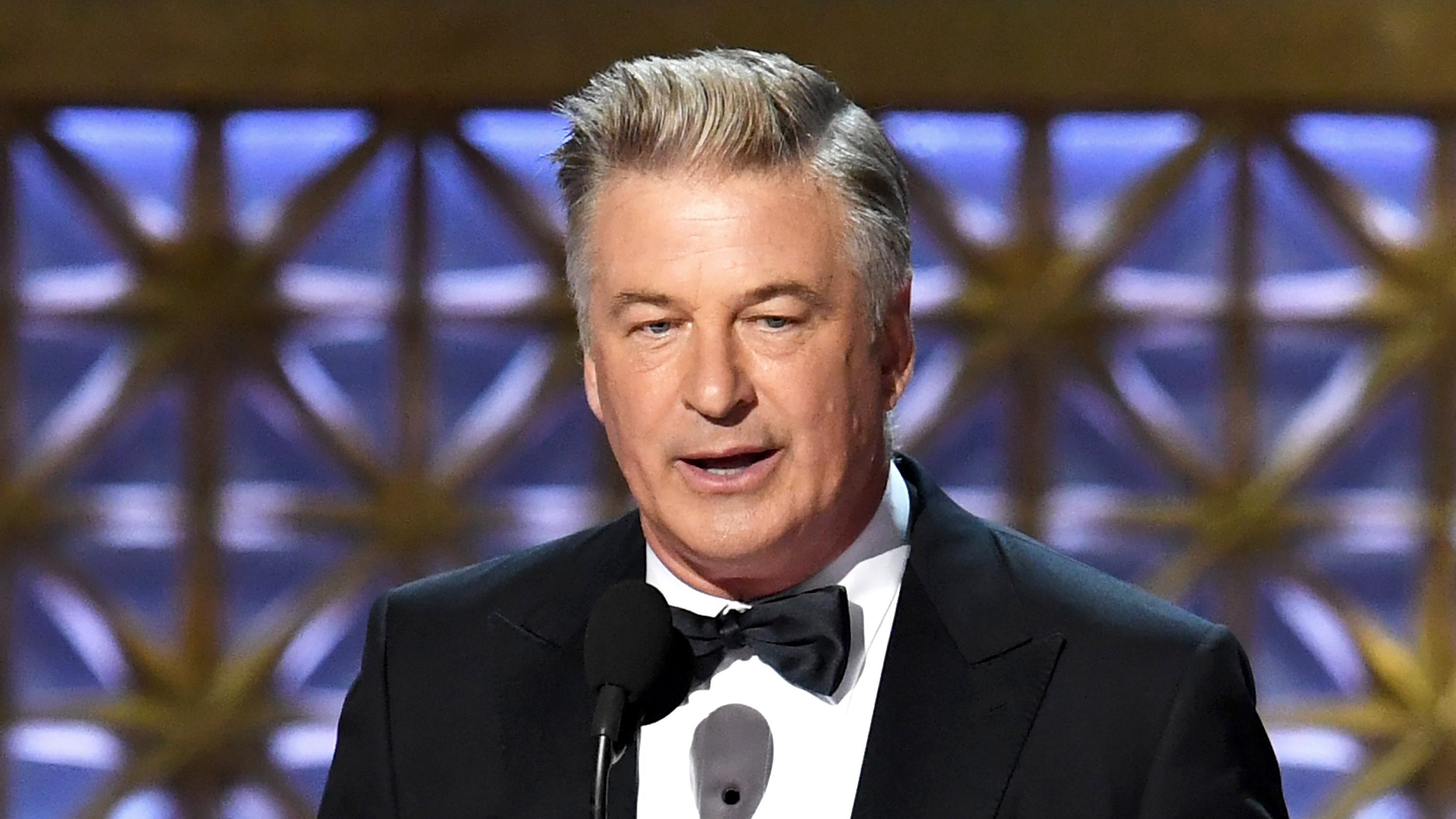 Twitter is a cruel mistress. It’s mostly populated by people with trash opinions who will happily engage in bitter feuds with complete strangers. But if you’re a celebrity, it’s also one of the best ways to remind people of yourself and your famous thoughts.

In this climate of online yelling, it’s not uncommon for some well-known Twitter faces to step away from the platform to enjoy, perhaps, a less abusive version of living their life. Or, and this is a big “or,” they made some poor decisions, got publicly called out, and decided to lay low for a bit.

Either way, here are some of the biggest stars who grounded their Twitter birds in 2017.

Baldwin quit tweeting in November after his criticisms about Harvey Weinstein’s accusers invited serious backlash. He posted a series of tweets apologizing for his remarks and saying he would refrain from using the platform for a while in the current “climate.”

The English singer hasn’t tweeted since July, and said he quit because, well, people can be the worst.

“I go on it and there’s nothing but people saying mean things,” he told The Sun in July. “One comment ruins your day. But that’s why I’ve come off it.”

Beyonce’s multi-hypenate sister shut down her Twitter account in August, but not before posting an explanation of sorts in a final tweet and on Instagram posts. “when we gonna pull up?” she wrote on Twitter. On Instagram, the singer and activist explained the “deep dark rooted ugliness” of current racial conversations and perspectives, and that quitting the platform was an act of “self preservation.”

In July, CNN anchor Camerota wrote an op-ed explaining why she was breaking up with Twitter. In her open letter to the platform, she writes, “I don’t like thinking of people using you, typing away with nothing but a keyboard and a chip on their shoulder, but that’s the company you’re keeping. You’re hanging out with people who find satisfaction spewing vitriol, people who spread racism, misogyny, and anti-Semitism.”

In perhaps the most intellectually-fueled Twitter breakup of the year, the author and cultural figure just recently deleted his Twitter account after an ongoing disagreement with activist and author Cornel West. His last tweet? “peace y’all. I’m out.”

Hammer deleted his Twitter account in November after Buzzfeed published a long article that was highly critical of his film career. He told reporters days later that he has “no impulse control” and was better off without the platform’s “toxic” environment.

NOTE: A few big personalities deleted or quit using their accounts after they were accused of sexual harassment or assault this year, including Matt Lauer, Bryan Singer and Russell Simmons.