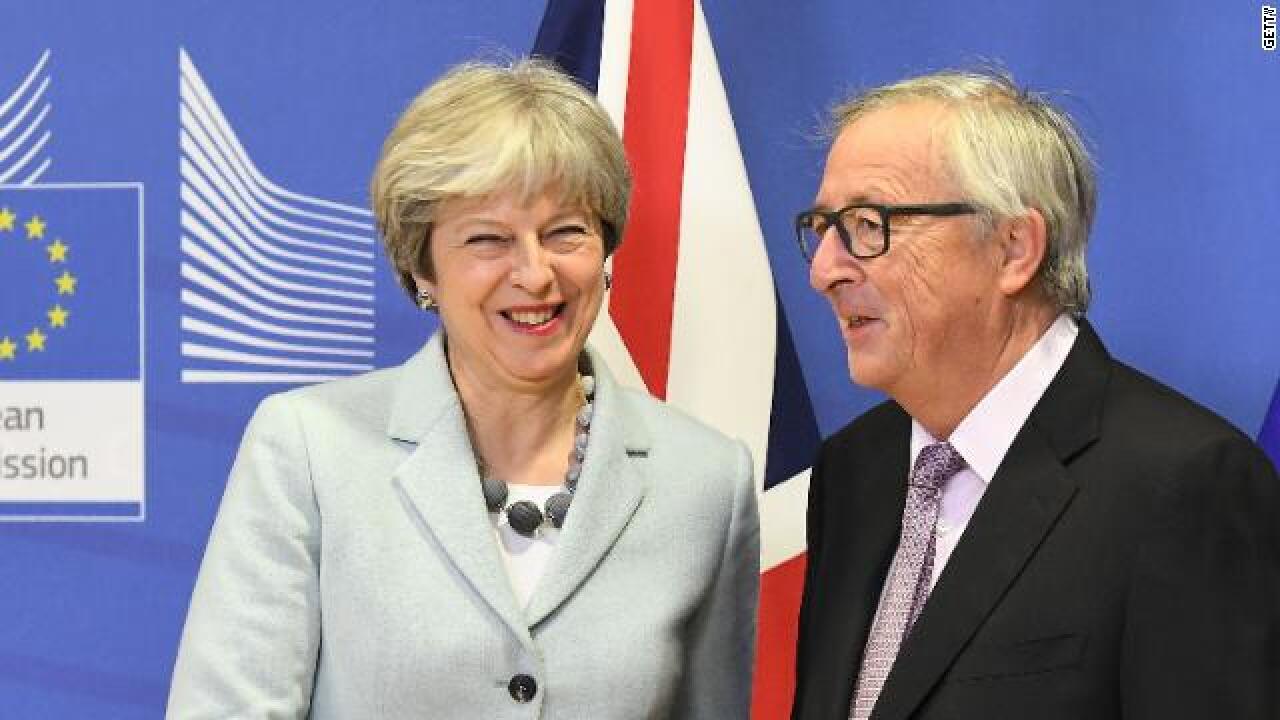 Europe has set a target date for when Brexit will really hit.

The European Commission said Wednesday that it is open to a transitional period that will help Britain ease out of the European Union. But it should be over by the end of December 2020.

Chief EU negotiator Michel Barnier told reporters that any transition should be “short,” “specific” and align with the bloc’s budgeting process.

Britain will need a transition after Brexit that will avoid businesses having to adjust to new rules and regulations twice.

Prime Minister Theresa May has asked for an “implementation period” of two years after the final Brexit deadline of March 2019, but many businesses say they need at least three.

Europe is ready to discuss such a transition, but only if Britain is willing to accept all EU law — including new laws passed during that period — and EU judicial oversight.

Meanwhile, Britain won’t have a say in any new EU rules.