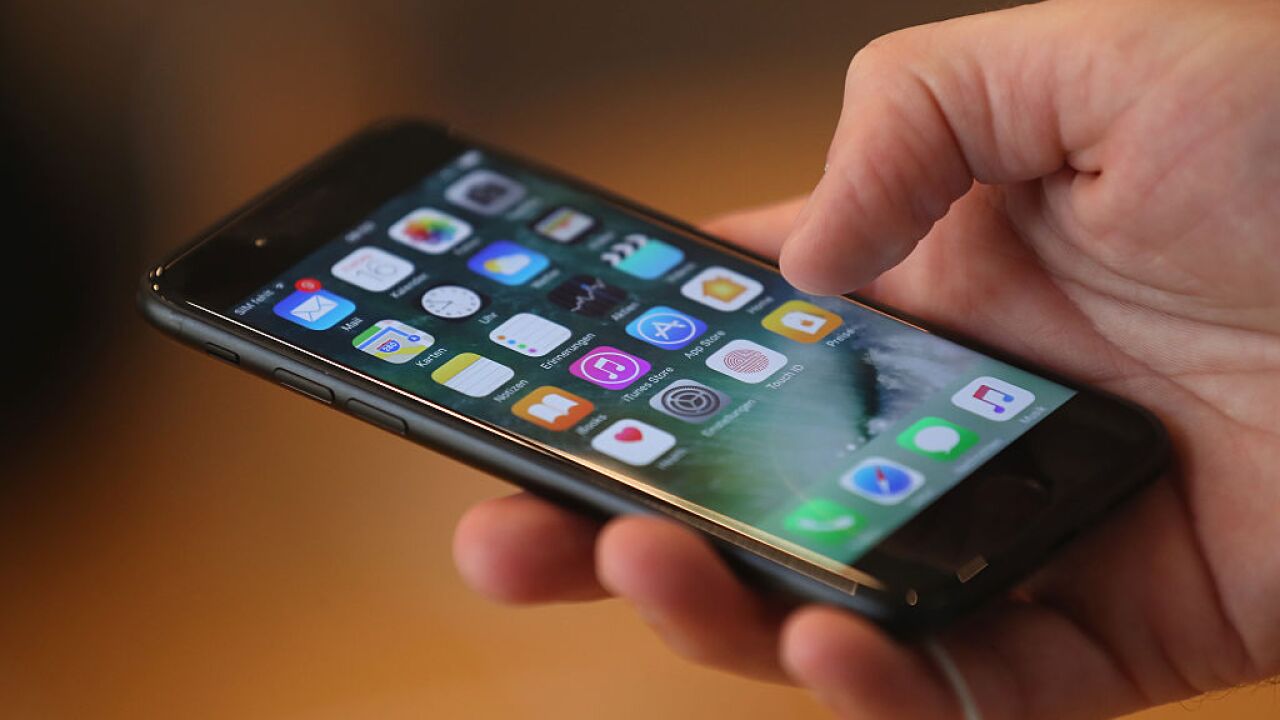 BERLIN, GERMANY – SEPTEMBER 16: A visitor tries out an Apple iPhone 7 on the first day of sales of the new phone at the Berlin Apple store on September 16, 2016 in Berlin, Germany. The new phone comes in two sizes, one with a 4.7 inch display, the other with a 5.5 inch display. (Photo by Sean Gallup/Getty Images)

Apple has acknowledged what many iPhone owners long suspected: It has slowed older phones.

The tech giant issued a rare statement of explanation on Thursday, saying that it has used software updates to limit the performance of older iPhones and prevent them from shutting down unexpectedly.

Tech analysts and angry customers have reported in recent days that operating system updates had caused older iPhones to slow considerably, with some suggesting that Apple could be using the tactic to encourage fans to buy new phones.

Apple insists the updates were made with a different goal in mind: It said the performance of lithium-ion batteries degrades over time, which can sometimes cause phones to suddenly shut down in order to protect their components.

The company said its software updates for the iPhone 6, iPhone 6S, iPhone SE and iPhone 7 are designed to “smooth out” peak power demands, prevent these surprise shutdowns and ultimately prolong the lifespan of batteries.

But the updates can also lead to disappointing speeds.

Doron Myersdorf, CEO instant-charging battery startup StoreDot, said that “smoothing out” means that phones will reorder incoming commands to make sure not all of them are done in parallel.

“The inevitable outcome of it will be an inherent slowdown of the average response times by the system,” he explained.

Apple said in its statement that it will continue to use the feature with other products in the future.

The revelation sparked an outcry among Apple fans, with some suggesting they may switch to rival Samsung.