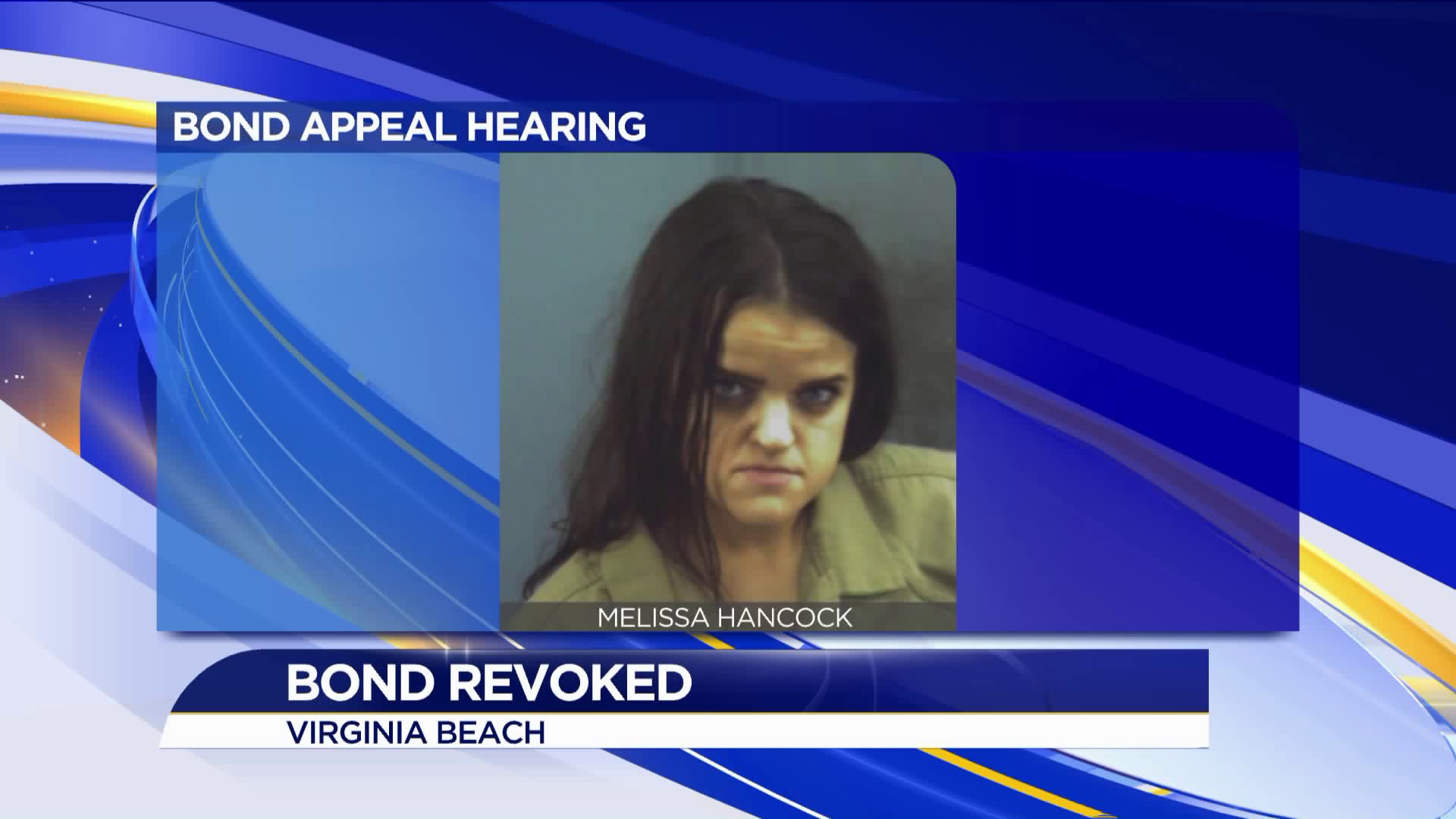 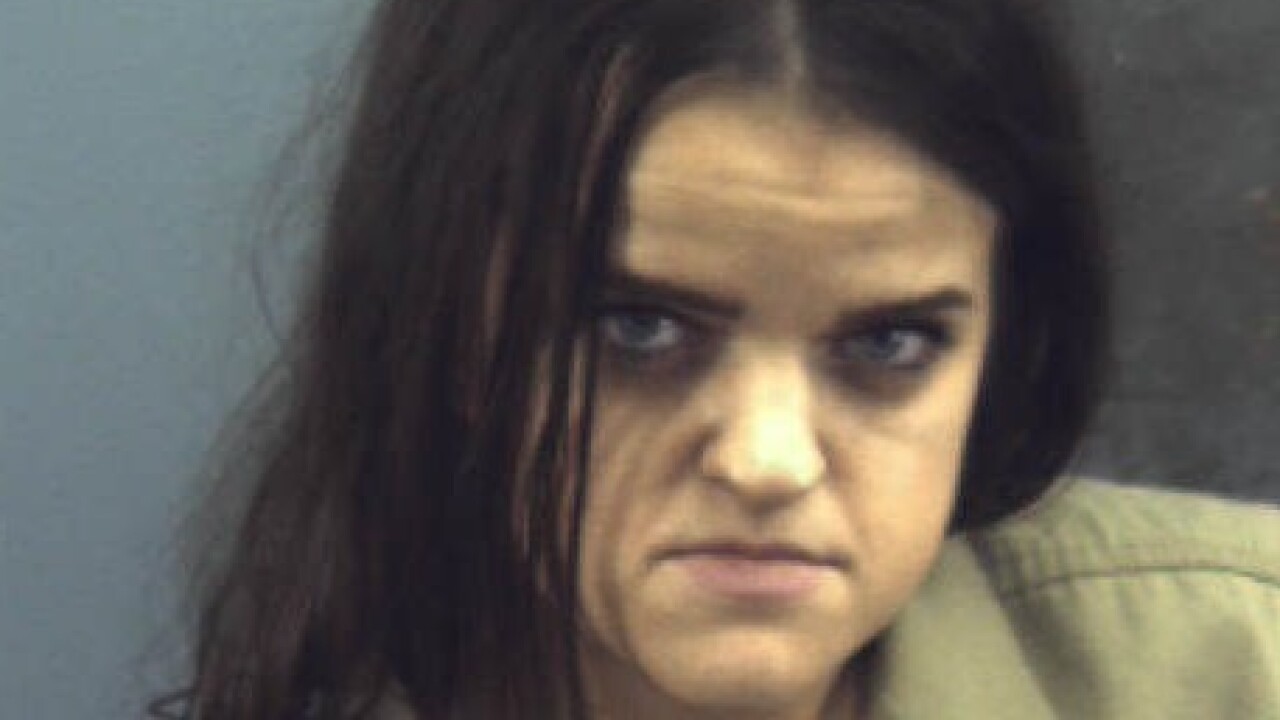 VIRGINIA BEACH, Va. - A judge revoked the bond for a 25-year-old woman who was arrested after a fatal, wrong-way DUI crash on I-264 that occurred early November 4.

Melissa Hancock's attorney said she suffered severe injuries during the crash, saying she needs 24/7 care. She was limping and using a walker in court.

The judge said his biggest concern was about how the jail would handle her injuries, instead of her. He called it an unusual case.

Virginia Beach Police were called at approximately 2:07 a.m. to investigate a two-vehicle crash on I-264 eastbound, just west of Birdneck Road.

The investigation revealed Hancock was driving a 2011 Cadillac westbound on I-264 in the eastbound lanes when she hit a 2009 Mazda driven by 29-year-old Daniel Dill.

Dill was taken to Sentara Virginia Beach General Hospital where he died from his injuries the following day.

Hancock was arrested and charged with DUI/maiming and driving the wrong way. She was taken to the Virginia Beach Jail where she received no bond.

Due to Dill’s death, the case is being reviewed by the Commonwealth’s Attorney for additional charges.

Hancock is scheduled to be back in court on May 23 for a preliminary hearing.