Norfolk robbery suspects arrested after attempting to escape in marsh

Around 9 p.m., a woman called police saying she was robbed at gunpoint in the 2800 block of Kellar Avenue. The woman was not injured and the suspects drove away from the scene before police arrived.

Shortly after the call, police found a vehicle that matched the description of the one used in the robbery. Police confirmed the vehicle was stolen and tried to pull the car over.

The driver refused to stop and tried to get away from police until they reached a dead end in the 200 block of La Valette Avenue.

Both people in the stolen car tried to run away into a nearby marshland to escape.

Police went after them into the marsh and quickly apprehended both of the men.

Detectives charged Edwin Horne, 21, and Eugene Hammond, 19, with one count each of robbery, conspiracy to commit robbery, use of a firearm in the commission of a felony, felony eluding and grand larceny.

Horne and Hammond were taken to Norfolk City Jail without bond. 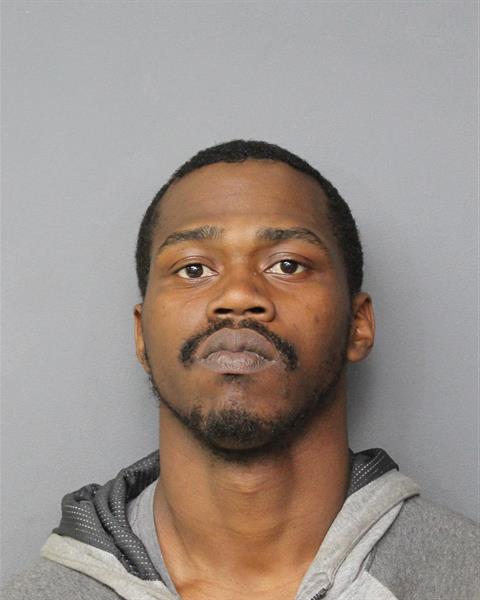