SUFFOLK, Va. - Police are investigating an undetermined death related to a fire at a Suffolk home in the 7600 block of South Quay Road.

The victim was identified as 91-year-old Ralph Saunders. The cause of death will be determined by the Medical Examiner, but police do not suspect any foul play in Saunders' death. Authorities say he was the only person in the house.

When crews arrived, they saw heavy smoke and fire coming from the house. The fire was marked under control around 7 a.m.

The Suffolk Fire Marshal's Office has ruled the cause of the fire to be accidental. Officials say Saunders was reportedly using a stove to heat the home and combustible material was located too close to the heat source. 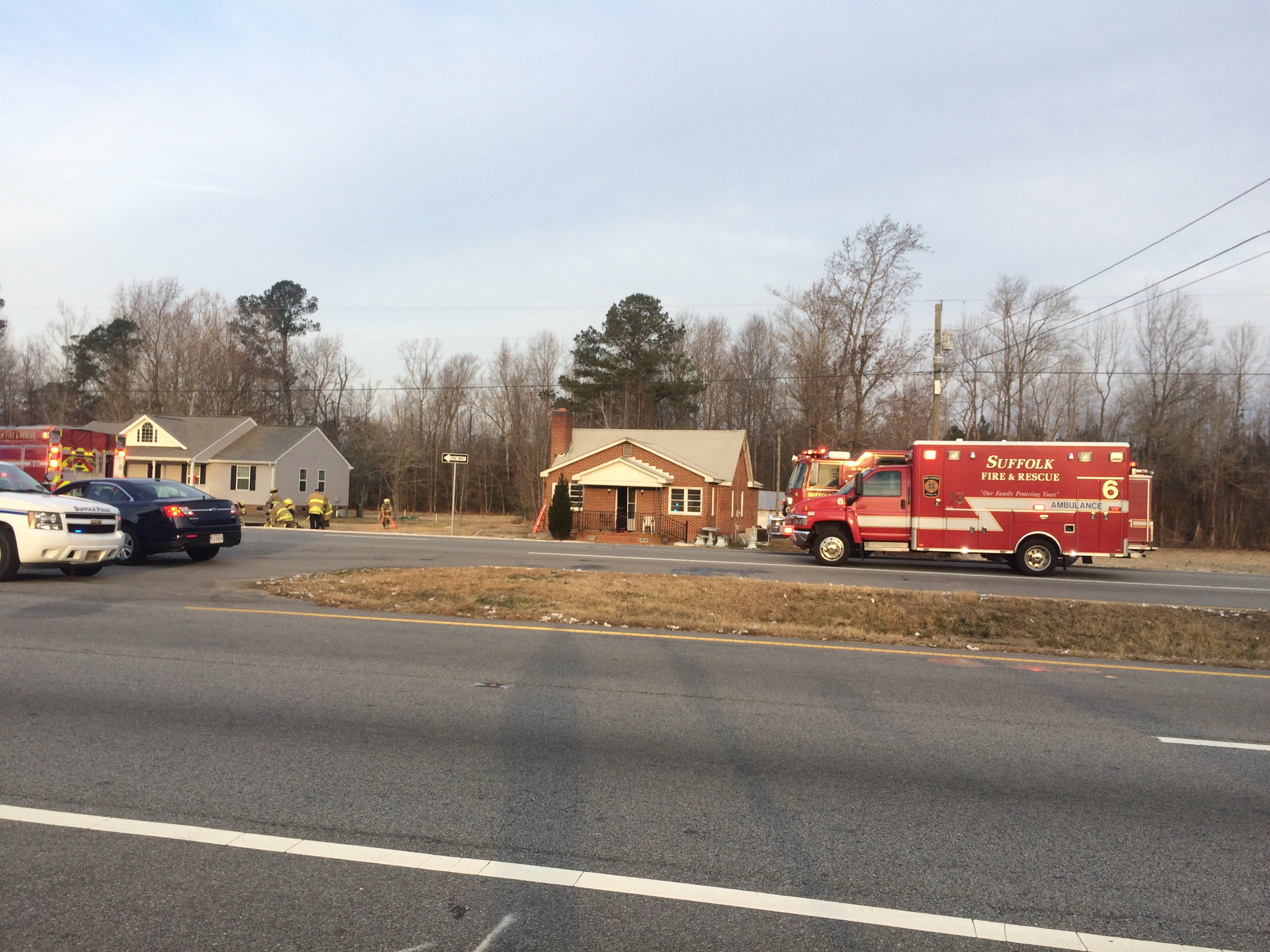