Early Monday morning, a Senior Alert was issued for 81-year-old Gerald Adams, who was last seen by his family at his home in the 700 block of James Drive around 9 p.m. on New Year's Eve.

The Newport News Police Department said Adams was found behind Faith Deliverance Church at 6116 Roanoke Avenue and was pronounced dead at the scene.

Authorities said a viewer who had seen reports of Adams' disappearance on the news was driving in the area looking for Adams, finding him behind the church and notifying police. Adams' wife told News 3 they believe he froze to death.

Police said Adams had a history of wandering away from home, including three times in the past week. Last time he was found at the Walmart in the area of Mercury Boulevard and Jefferson Avenue.

Wife Nell Adams said his dementia has gotten worse over the last 3 years.  She said she has had to call the police for help over 30 times in the last year.

She said Gerald was caring, loyal, a great provider and husband. She said he worked at the shipyard for 32 years.  The couple had been married for 46 years.

The family continues to mourn. 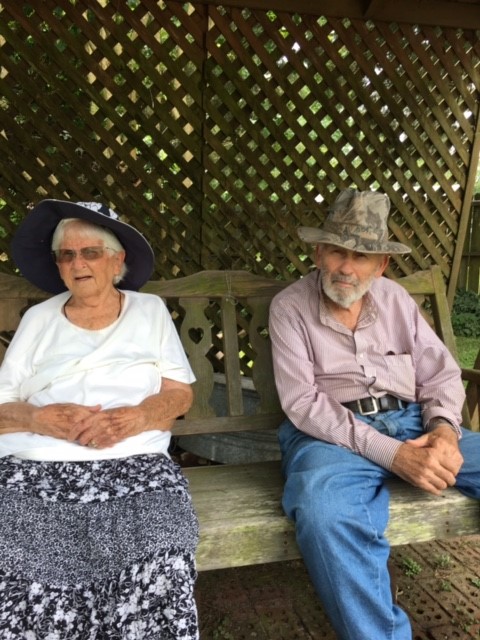