Victim dies after being shot in Smithfield attempted armed robbery 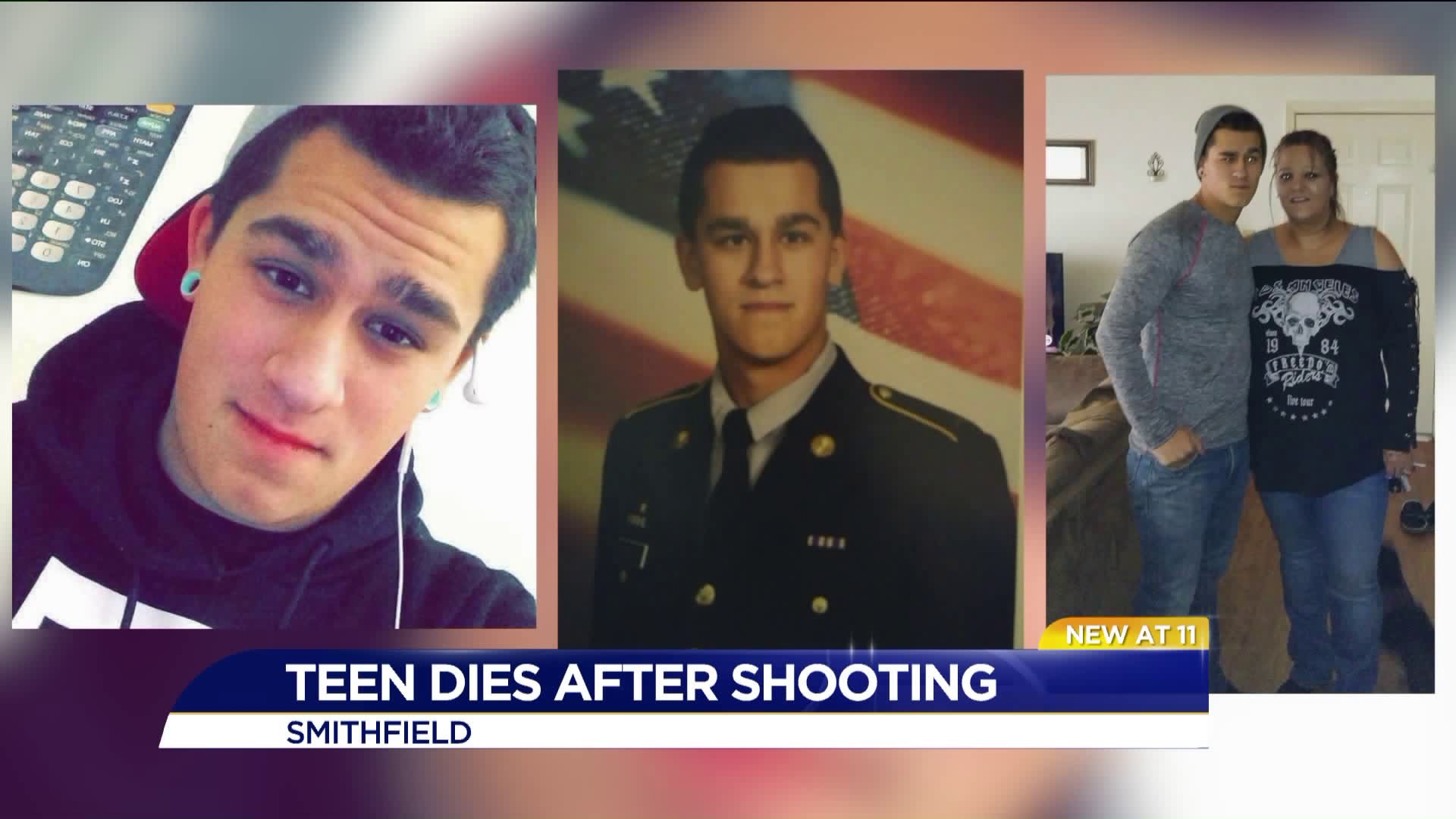 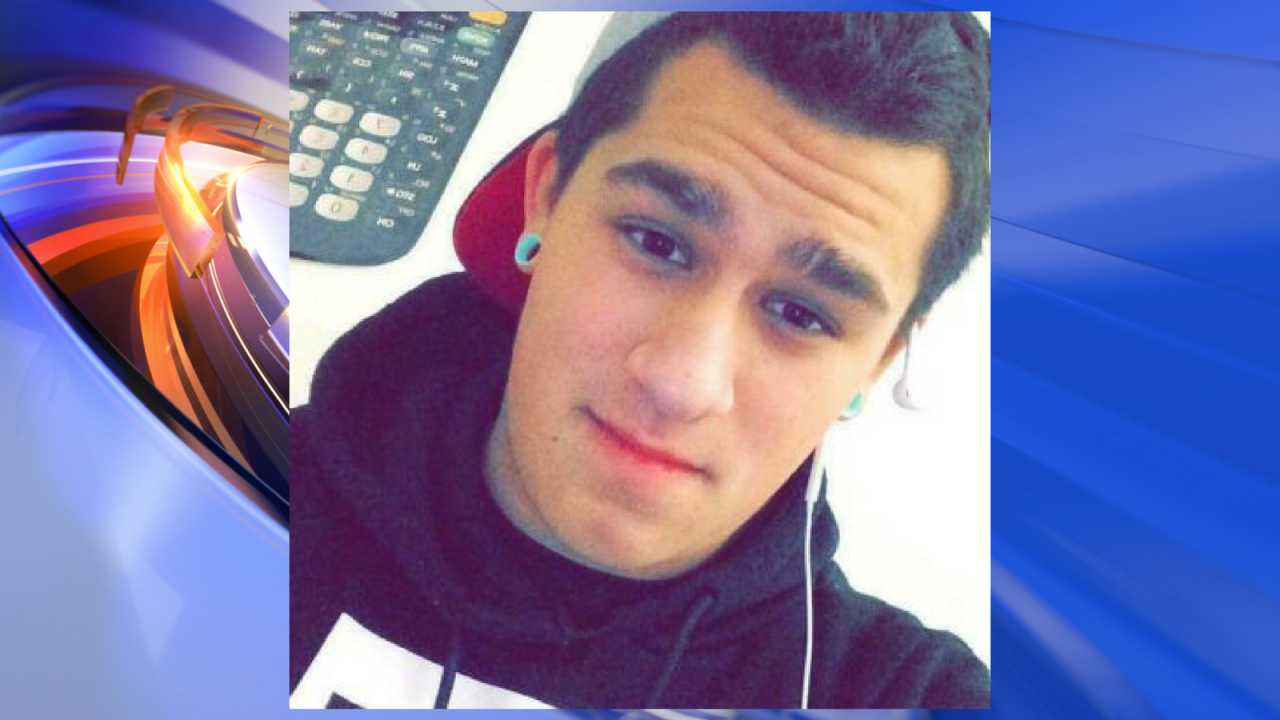 SMITHFIELD, Va. -Dakota Gordon's family had been by his side in the hospital ever since he was shot in the stomach on Friday night. He was talking to them and they thought he was on the road to recovery, until Sunday night when the 18-year old stopped breathing and died.

"They said he was going to be okay," said Maranda McKinney, his mom.

Police said complications from his emergency surgery led to his death.

Gordon was with a friend in the parking lot of a Dollar General on Friday when his family says someone tried to rob them. Gordon was shot in the stomach and the friend was pistol whipped, police said. They drove to a nearby neighborhood, where police and medics met them. They took Gordon to the hospital.

"He was conscious," said Dave Parron, a neighbor. "He was clutching his abdomen and he was doubled over."

Police originally said Gordon was expected to survive, but that all changed Sunday night. His family is now left to plan his funeral, an expense they weren't prepared for. They're asking for help and created a GoFundMe page.

"He was the type of kid who would help anybody at anytime," said Pamela Wilcox, his grandmother.

Since the incident, police have identified several suspects. The names will not be released yet because the investigation is ongoing.

Anyone with information is asked to contact the Smithfield Police Department at (757)357-3247 or Hampton Roads Crime Line at 1-888- LOCK-U-UP.