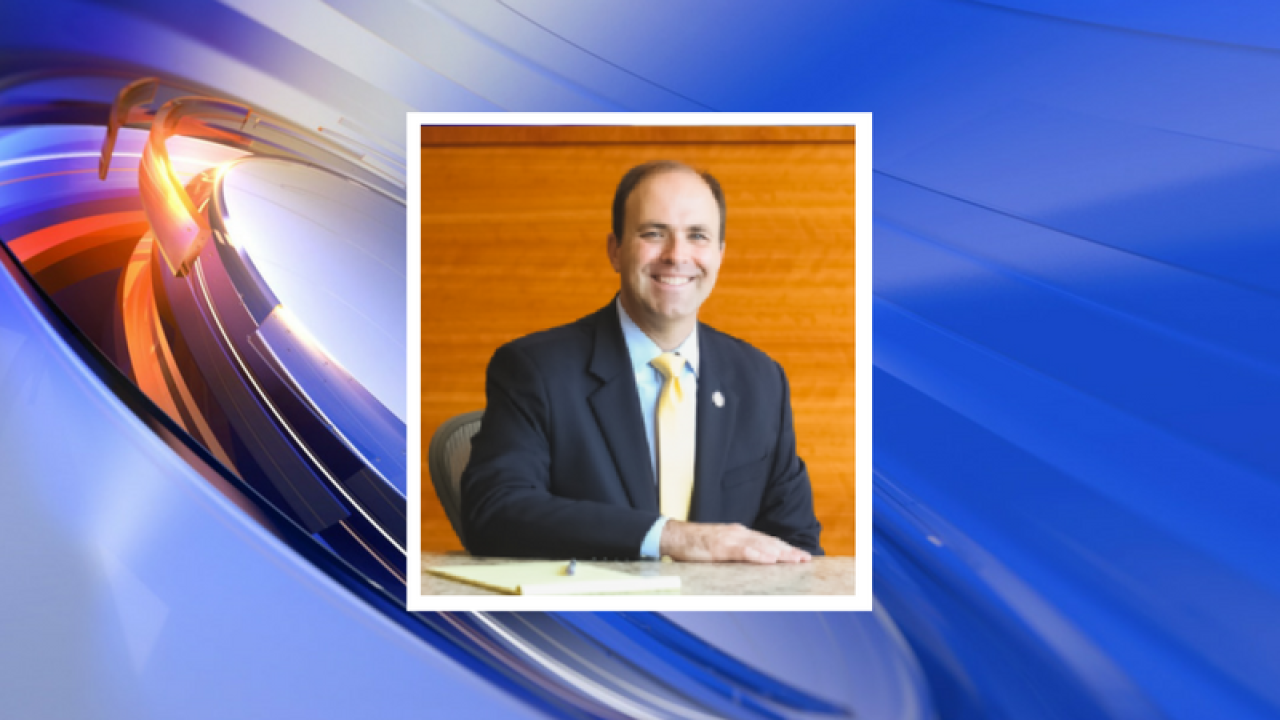 RICHMOND, Va. –   The first name selected from a bowl to determine the winner of the 94th district for the House of Delegates was David Yancey.

The random drawing on Thursday morning ends a tie between Yancey and Democratic challenger Shelly Simonds and gives the Republicans the majority in the House of Delegates, but uncertainty remains if this is the final step in the race.

Shelly Simonds and David Yancey were tied following a recount in the 94th district race. The board’s chairman, James Alcorn, randomly picked the winner from a bowl.

The drawing follows weeks of drama and court filings in the race. Simonds proposed letting the winner of the recount stand on Wednesday, but when Yancey didn’t agree to the propsoal, Simonds said all options are still on the table.

“At this moment, I am not conceding, but I am reflecting on a very interesting campaign and a very hard fought campaign, so I am reflecting and taking a moment to thank my supporters and thank the communities that are here with me today,” Simonds said after the drawing.

Del. Yancey did not attend the drawing. “This race could not have been any closer and when I return to the House of Delegates I want all residents of Newport News to know I am ready to serve as their Delegate and look forward to hearing how I can improve the lives of all,” he said in a statement.

There is ambiguity in the state law over whether the losing candidate can request a second recount, but Republicans say it possible to request one. “In a letter written Wednesday, Shelly Simonds indicated she would not pursue an additional recount or further legal action in this race, and we sincerely hope she sticks to her word,” said Del. Todd Gilbert, a Republican from Shenandoah County. “An additional recount, while clearly allowed by law, would deny the people of the 94th District representation and make it more difficult for the House to organize smoothly. This was a historic election, but now it’s time to begin the work of governing.”