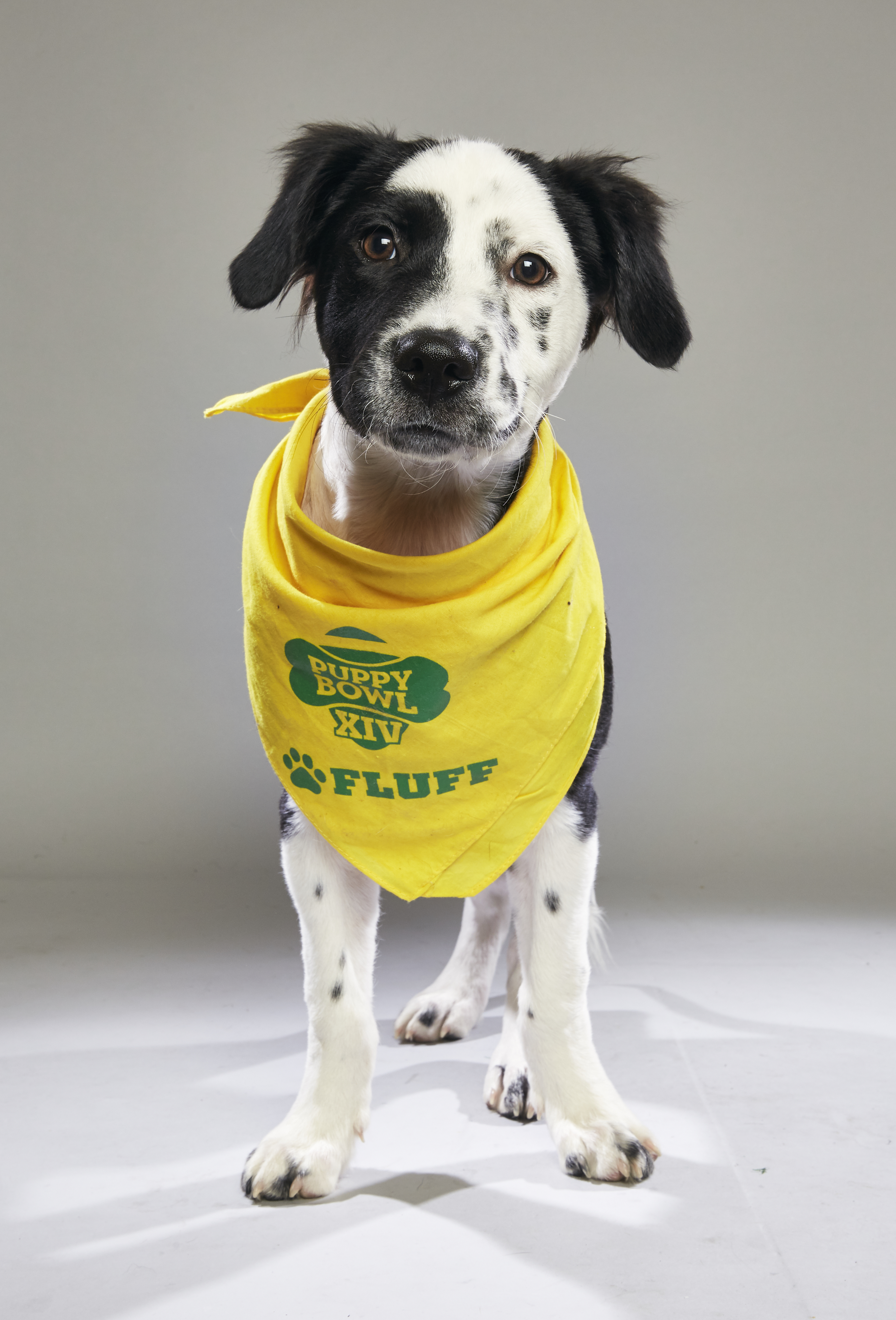 VIRGINIA BEACH, Va. – A group of local pups will go paw to paw for the title of MVP (Most Valuable Puppy).

Bear, a hound mix; Queen Sheba, a Great Pyrenees mix; and Macchiato, a Labrador Retriever mix, will compete to win the CHEWY.COM Lombarky Trophy. The team of three came to the VBSPCA in August and were quickly adopted.

They will go paw-to-paw with 87 other puppies from 48 shelters and rescues across the United States. Bear and Queen Sheba will play for Team Fluff, while Macchiato will represent Team Ruff.

Since 2005, the Puppy Bowl has provided an alternative program for people who’d rather watch a bunch of cute animals adorably roughhousing rather than tune in to the other major sporting event that takes place in early February (something about football?).

The Puppy Bowl airs on Animal Planet on Sunday, February 4 at 3 p.m.

Click here to learn more about the Puppy Bowl.