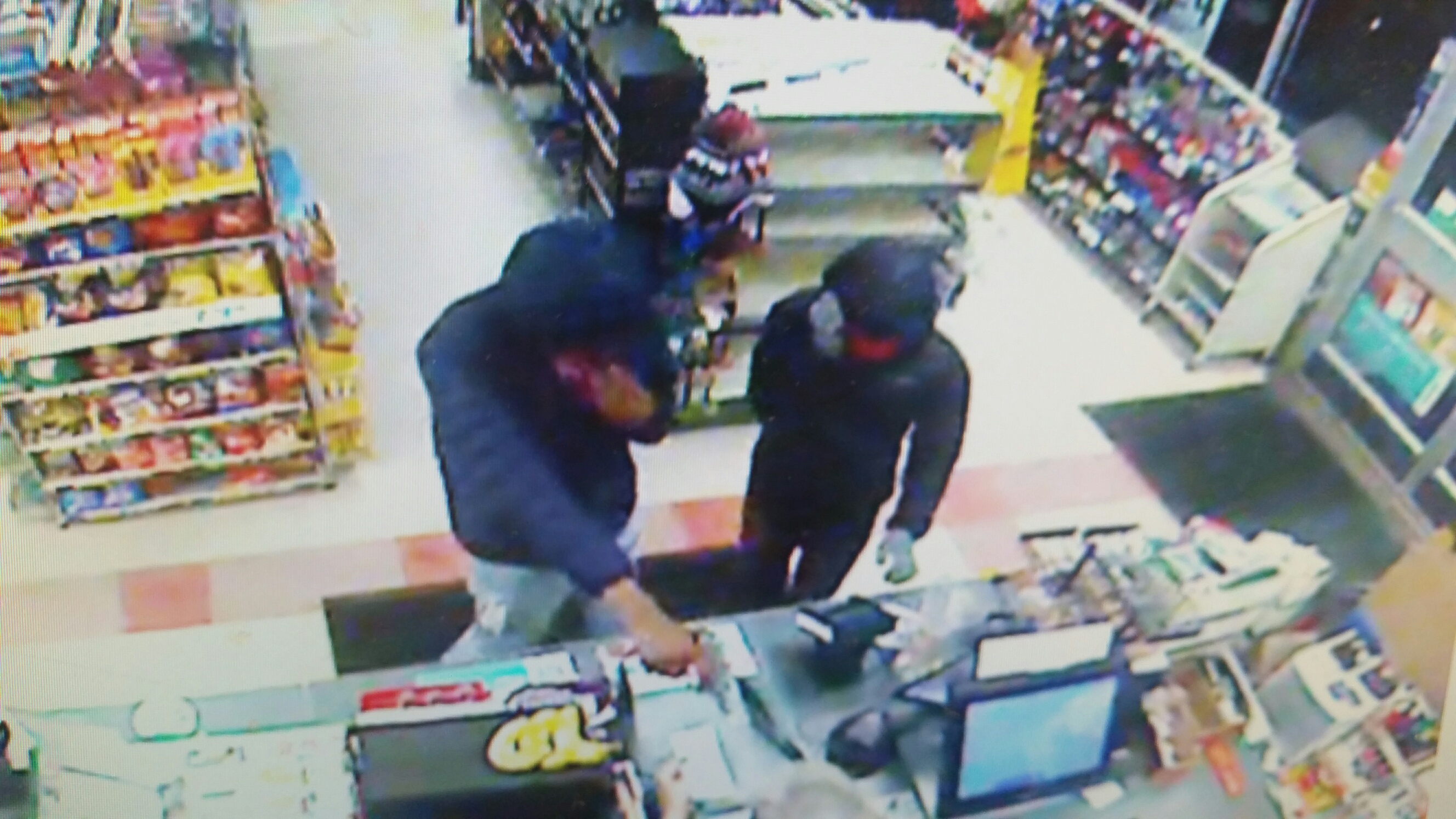 NEWPORT NEWS, Va. – Police in Newport News are investigating robberies at two different 7-Elevens, which they believe are related.

According to police, they believe the robberies are related because of not only the similarities of those who committed the robberies, but also what they took from the stores and how they fled the scene.

Police say both times two black men, between 20 to 25-years-of-age entered the stores and demanded money, while also stealing multiple packs of cigarettes. At least one of the men had a gun each time they robbed the two convenience stores.

Police also say that the get-a-way vehicle from both crimes fit similar descriptions.