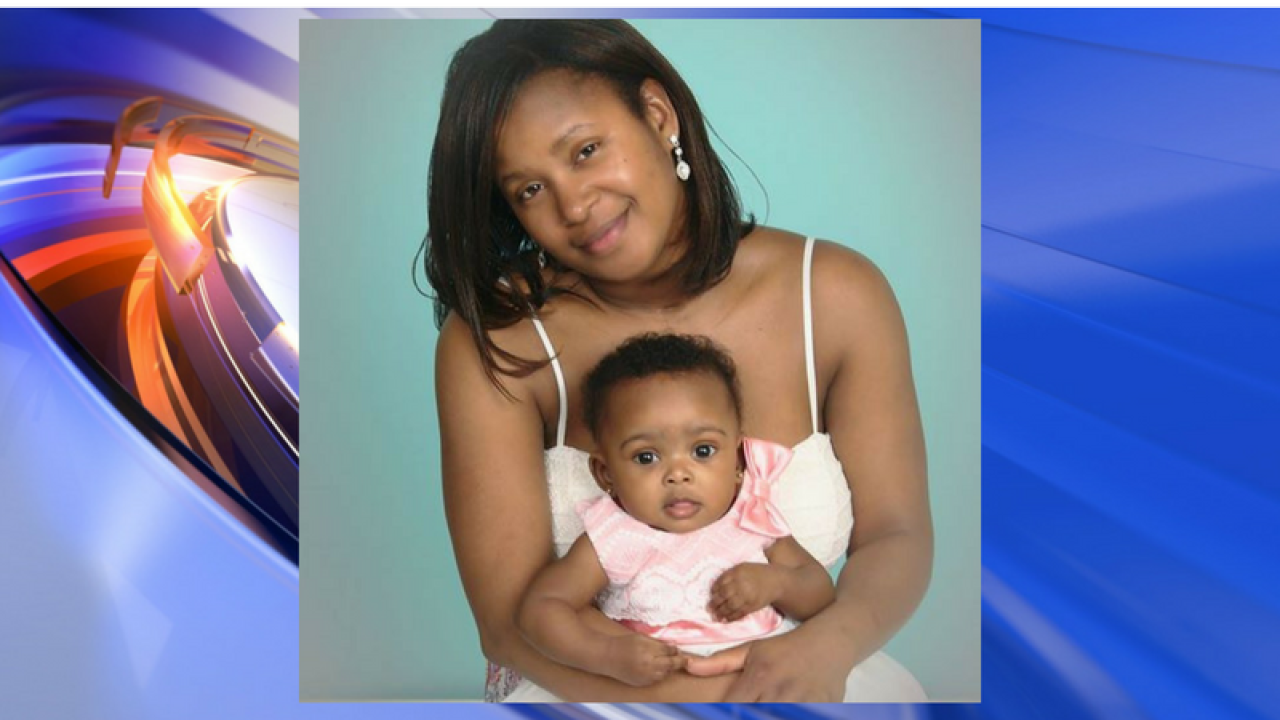 SMITHFIELD, Va. – Smithfield Foods has added an additional $10,000 dollars towards a reward offering for information to help find Keir and Chloe Johnson.

Keir Johnson, a Smithfield employee, and her daughter Chloe were last seen together on April 30, 2017 in the 1900 block of Hastings Drive in Hampton. Keir’s vehicle, a black 2013 black Kia Optima, was located in the City of Newport News on May 14, 2017, according to the Newport News Police Department.

Along with the $10,000 being offered by Smithfield Foods, The Newport News Police Foundation has also donated $25,000 in reward money, which they announced in September.

“At Smithfield Foods, we consider our employees family and we have been deeply saddened by the disappearance of Keir Johnson and her daughter,” said Kenneth M. Sullivan, president and chief executive officer of Smithfield Foods. “It is our hope that these additional funds will encourage someone to come forward with new information that will bring Ms. Johnson and her child home.”

The Newport News Police Department continues their investigation into the disappearance of Keir and Chloe Johnson.