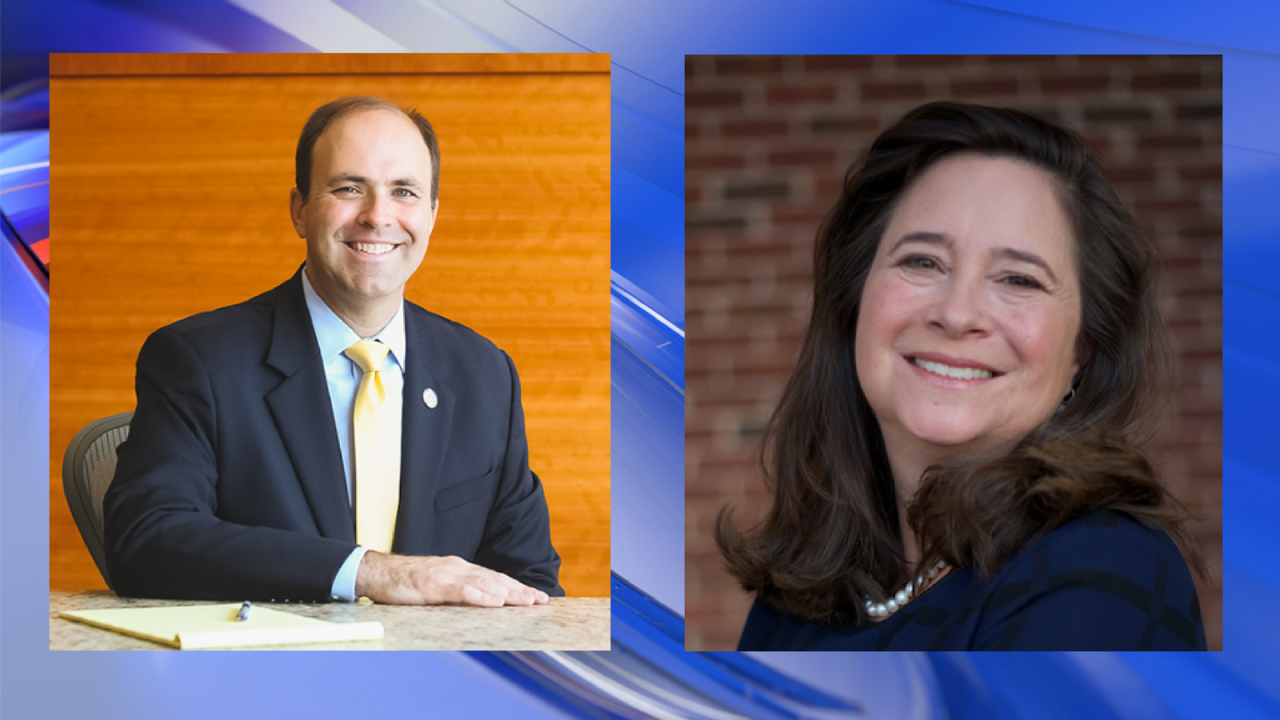 I have conceded because I do not see any legal pathways forward and I want representation for the 94th district today.

Yancey’s name was selected from a bowl to determine the winner of the race on January 4. The random drawing ended a tie between Yancey and Democratic challenger Shelly Simonds and gives the Republicans the majority in the House of Delegates.

Shelly Simonds and David Yancey were tied following a recount in the 94th district race. The board’s chairman, James Alcorn, randomly picked the winner from a bowl.

After last Thursday’s drawing, Simonds didn’t concede and said she was looking at all options.  She could have asked for a second recount but decided to concede on Wednesday.