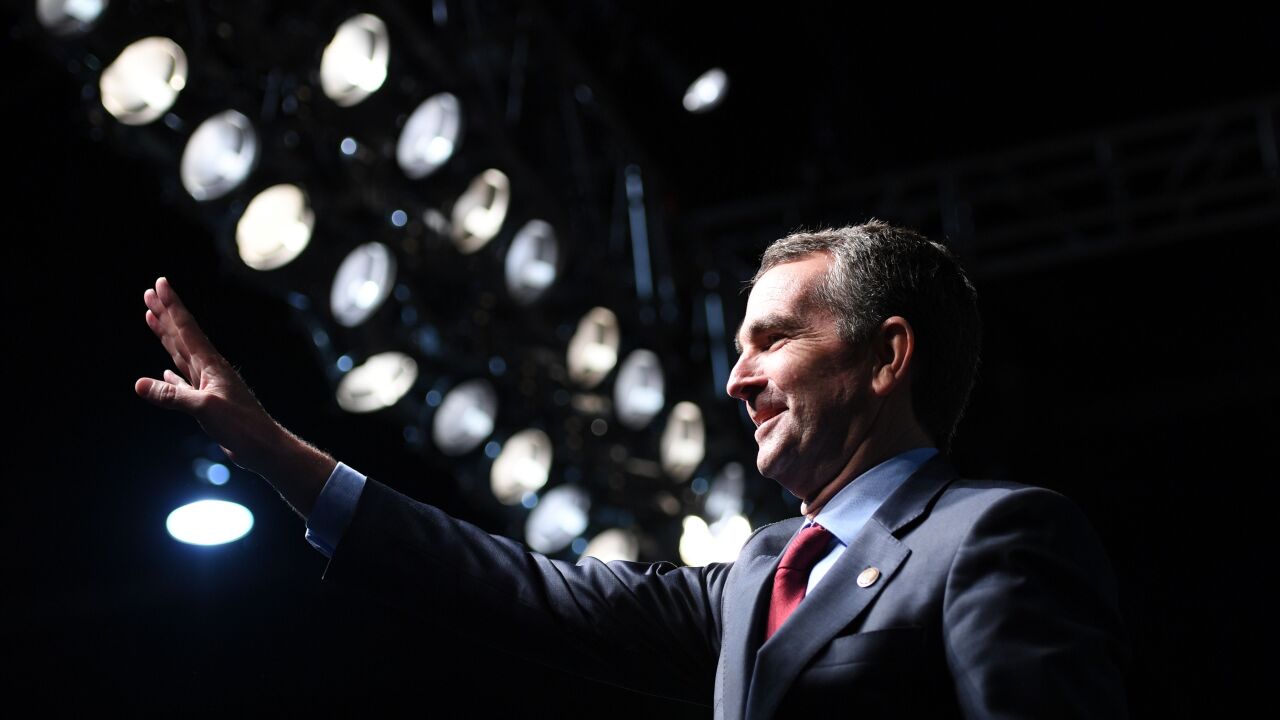 RICHMOND, Va. – Ralph Northam dropped the “elect” part of his title when he was inaugurated as the Governor of Virginia last Saturday.

The ceremony was held at the Virginia State Capitol in Richmond at noon and featured many politicians from the Commonwealth, including outgoing Governor Terry McAuliffe.

Northam’s inaugural address drew a crowd of about 5,000 outside the state Capitol, according to the Capital News Service.

The ceremonial inauguration was followed by a parade, which featured the Children’s Hospital of the King’s Daughters. Northam served the Norfolk based hospital as a neurologist for 25 years.

“This country is once again looking to Virginia to lead the way. Let us lead with humility and optimism, telling the truth, learning from history and removing every obstacle to progress for all Virginians. Let us rely on the compass we all carry to show us the way ahead, Said Northam in his Inaugural Address.

Northam is the second Democrat in a row elected Governor of Virginia.

Northam beat out Republican candidate Ed Gillespie in November to capture the Governorship in a race that was very hostile and polarized. Virginia’s Governor’s race was also a high profile one because it was one of the first political races since the election of Donald Trump as the President of the United States. Many thought that the race in Virginia would speak to how people will vote in upcoming elections across the country.

Northam is a graduate of the Virginia Military Institute and Eastern Virginia Medical School. He also served eight years active duty in the United States Army, rising to the rank of Major.

After practicing pediatric neurology at Children’s Hospital of the King’s Daughters in Norfolk,  Northam got his start in politics by serving as the Senator from Virginia’s Sixth Senatorial District from 2008 to 2013, before being elected Lieutenant Governor.

Northam has already made policy announcements by requesting Virginia receives an exemption from offshore drilling plans that are being pushed by the Bureau of Ocean Energy Management.

These views on the environment fall right in line with Northam’s predecessor McAuliffe, who over his four years as Governor, used environmental issues as a way to market Virginia as a state and its growth economically through clean energy.

“The McAuliffe administration has been about putting the needs of the people you serve first. Those values defined my upbringing from the earliest days I can remember,” said Northam at his Inaugural Address.

McAuliffe gave his final State of the Commonwealth address on Wednesday, January 10.

In his address, McAuliffe said, “Ralph, I have been so fortunate to have you as my Lieutenant Governor, and my friend. I know you will make a great 73rd Governor of the Commonwealth of Virginia with Pam (Northam’s Wife) by your side.” McAuliffe also said that he enjoyed every minute working with Attorney General Mark Herring (who was re-elected to his position) and Northam (as Lieutenant Governor).

McAuliffe also mentioned his office’s work in interstate and highway reform, clean energy initiatives, investments in the Port of Virginia and him and his wife’s work on education and children’s nutrition.

McAuliffe told News 3’s Brendan Ponton in an interview during the fall of 2017, that his biggest failure was not getting the state legislature on board to expand Medicaid. This is something that Northam mentioned in his Ingural Address, as a key part of his plan for Vrginia saying, “It is past time for us to step forward together and expand Medicaid to nearly 400,000 Virginians who need access to care.”

It is not exactly clear what will be next for McAuliffe, but a run for the U.S. Presidency as the Democratic nominee is something that he has not ruled out. He said in that same interview with News 3’s Brendan Ponton, “Anything is possible,” he said. “I never take an opportunity off the table. I’d like to be an F-18 pilot too. I’d like to do all these things. What becomes reality? Obviously, time will tell.” 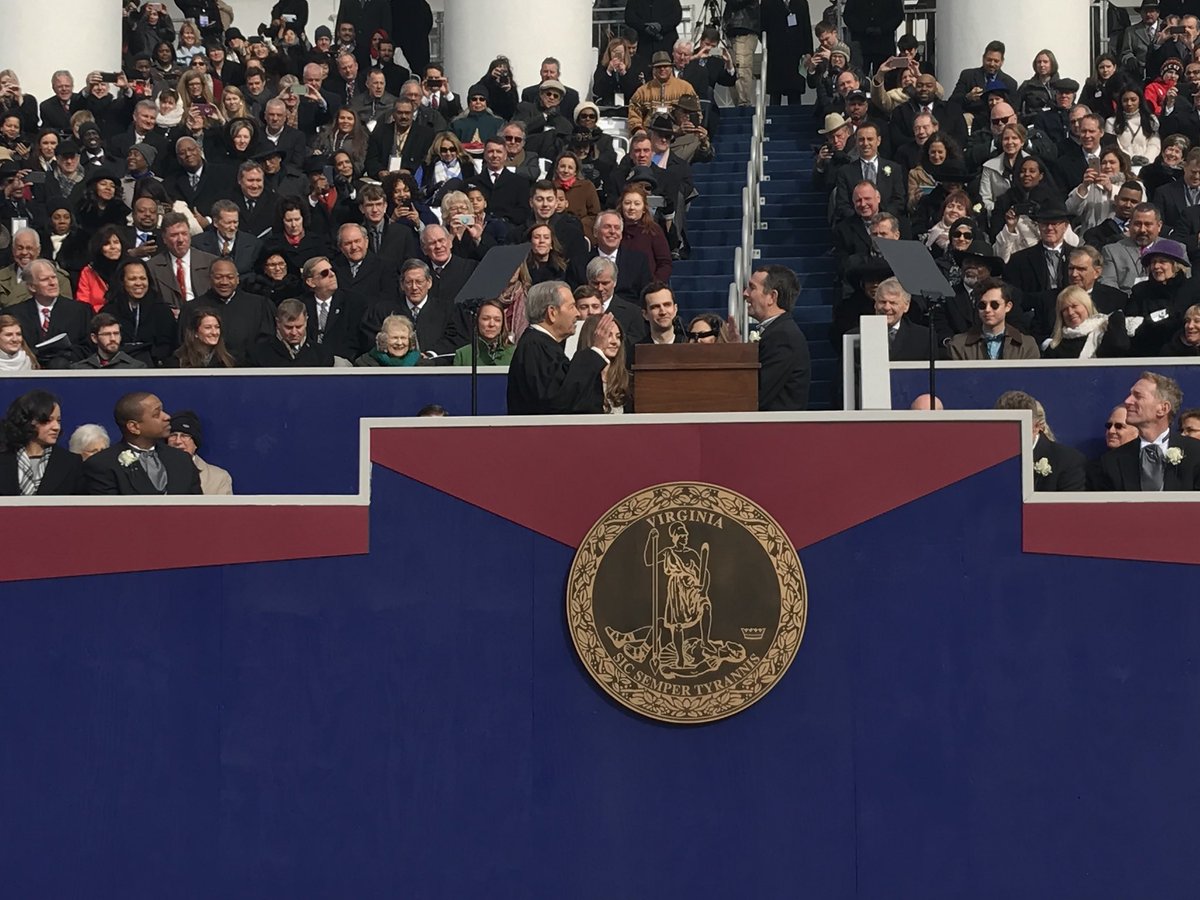