NORFOLK, Va. - Detectives with the Norfolk Police Department are looking for two suspects that are connected to an invasion and robbery that happened at Norfolk State University's Spartan Suites dormitory.

Authorities say the incident happened on January 15 around 1:30 p.m. in the dorm located in the 2600 block of Corprew Avenue.

A preliminary investigation revealed that two black males forced their way into a dorm room, armed with a handgun, and held the three occupants at gunpoint as they demanded money and personal property. After taking the items, the suspects fled the scene. 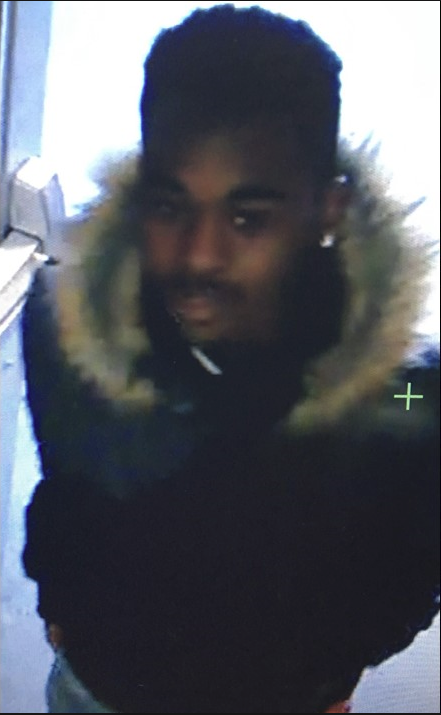