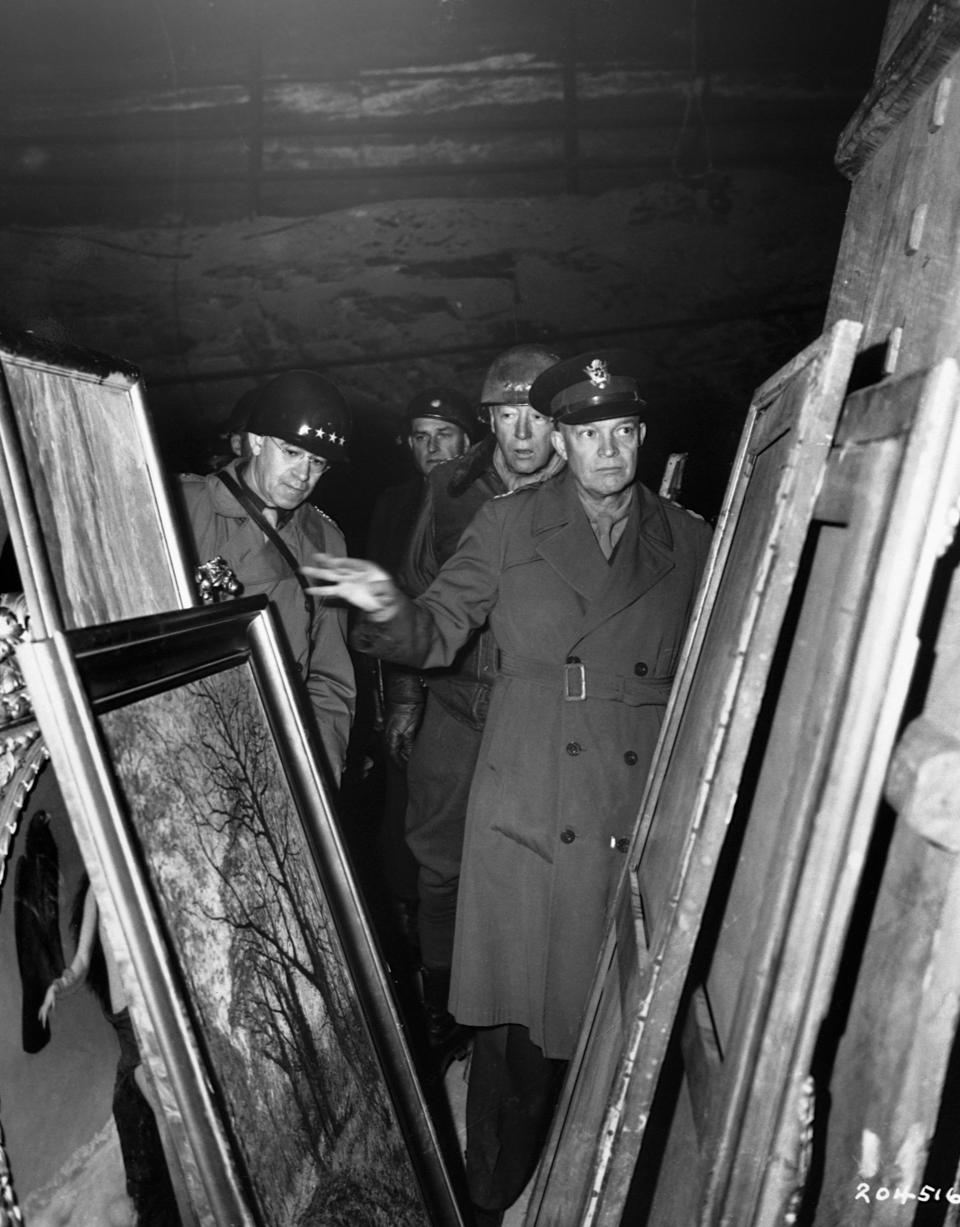 HAMPTON, Va. – A few dedicated Soldiers will be remembered in an up-coming lecture at the Hampton History Museum, which will honor the sacrifices they made to protect valuable art while the rest of the world fought.

The Port Hampton Lecture Series on February 5, from 7 p.m. to 8 p.m., will explore the true story behind the 2014 movie “Monument Men,” which depicted true events of how Soldiers with the allied forces worked to save thousands of priceless pieces of artwork during World War II.

World War II presented an enormous threat to the cultural heritage of Europe and Asia. It also marked the first conflict in which there was a concerted effort by the U.S. military to protect cultural objects and historic buildings, according to the museum.

Even though efforts to collect art and culture icons that were threaten, these service members played a unique part in remembering and preserving history, not only art.

Amanda Williams, education manager for the MacArthur Memorial, will present the true story about these military heroes.

Williams is a graduate of Randolph-Macon Woman’s College with a B.A. in History and Art History.  She received a M.A. in History from Old Dominion University.

Admission to the talk is free for museum members, $5.00 for non-members. The Hampton History Museum is located at 120 Old Hampton Lane in Downtown Hampton. There is free parking in the garage across the street from the museum. For more information call 757-727-1102 or visit www.HamptonHistoryMuseum.org.