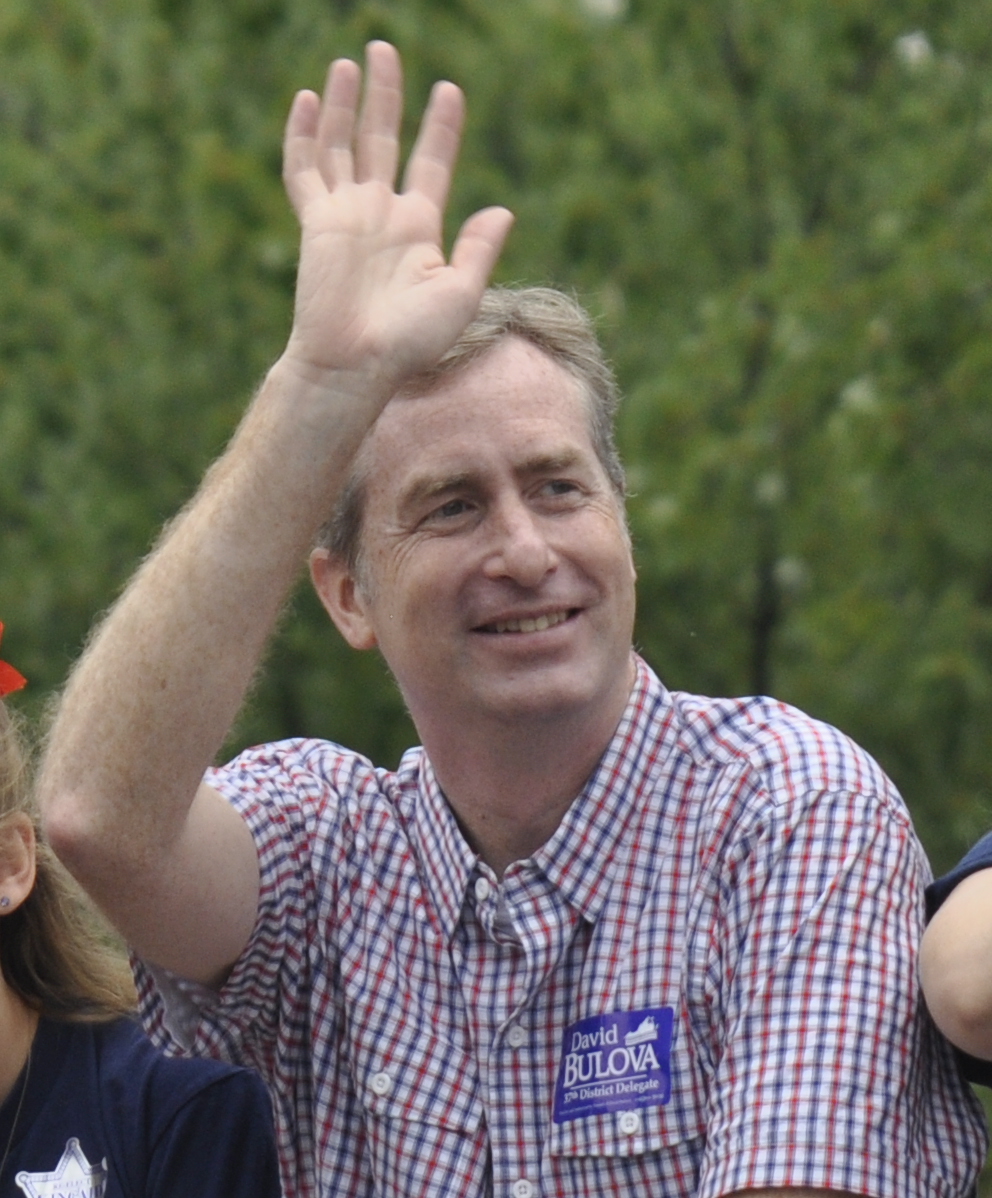 RICHMOND – In 2013, a loophole allowed an Arlington County teacher accused of sexual abuse to find a job as an assistant principal in Prince George’s County, Maryland, where he worked for more than three years before his license was revoked last May.

In hopes of closing that loophole, a committee in the Virginia House of Delegates has unanimously approved legislation aimed at identifying alleged sex offenders who have worked in the state’s public schools so they can’t move to another school system.

“Unfortunately, what happened during the summer revealed that there were several gaps in Virginia law,” said Del. David Bulova, D-Fairfax, who sponsored the measure. “As a result, the person was able to hold on to his teaching license for another four years without anybody realizing that there was a problem.”

Under existing law, local departments of social services must notify the relevant school district of any founded allegations of child abuse or neglect against a current school employee.

But that didn’t happen in Arlington because the teacher resigned before Child Protective Service agents finished their investigation, according to a report by the News4 I-Team at the NBC4 television station in Washington. As a result, the teacher’s license wasn’t challenged – and he went on to land a job at Thomas Johnson Middle School in Prince George’s County, the station reported.

So Bulova filed HB 150, which would require child protection officials to notify school authorities even if the subject of the investigation is no longer employed by the school district. Moreover, such notification must be made “without delay,” the bill says.

“What the current law says is, at the time that the local child protective services determines that an incident is a founding case for child abuse, then they let the school system know if the person involved is employed as a teacher,” Bulova said. “In this case, because the person had already resigned, that didn’t happen.”

The Virginia Commission on Youth brought the issue to Bulova’s attention.

“The Commission on Youth pulled together information on the process of child abuse reporting as it relates to teachers and education,” said Amy Atkinson, the agency’s executive director. “We presented related findings and recommendations at our November meeting, and in December, our commission voted on those recommendations, and one of them was Del. Bulova’s bill.”

Bulova also is sponsoring HB 196, which would limit how many extensions somebody accused of child abuse or neglect by a local department of social services could get during the appeals process.

The bill says accused individuals can request to extend their hearing twice for a total maximum of 90 days. After that, they would have to provide good cause to the hearing officer before being granted more extensions.

“It makes sure that you’re not dragging this out for a long time,” Bulova said.

He said the bills would help ensure that information flows smoothly during a child abuse or neglect investigation and that licensure issues are taken care of in a timely manner.

“The great vast majority of teachers are absolutely wonderful people and do extraordinarily beautiful jobs,” Bulova said. “These are really ways to go ahead and tighten up the code so you don’t have outliers that will fall through the cracks. And while they are few and far between, they’re a big deal for the families and children that have to deal with them.”

On Thursday, the House Committee on Health, Welfare and Institutions voted 22-0 in favor of both bills. They now go to the full House for consideration.