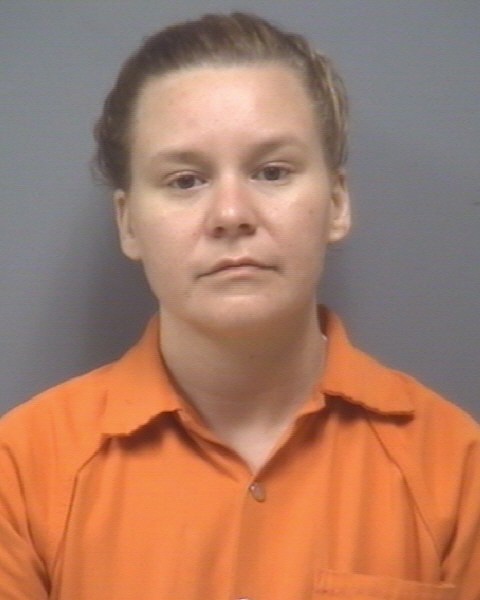 Deputies  were called to a house on Yellow Hammer Road in Zuni on January 8 for an unresponsive child. 5-year-old Robertson was flown to CHKD and stayed hooked up to life support until passing away from his injuries on January 17.