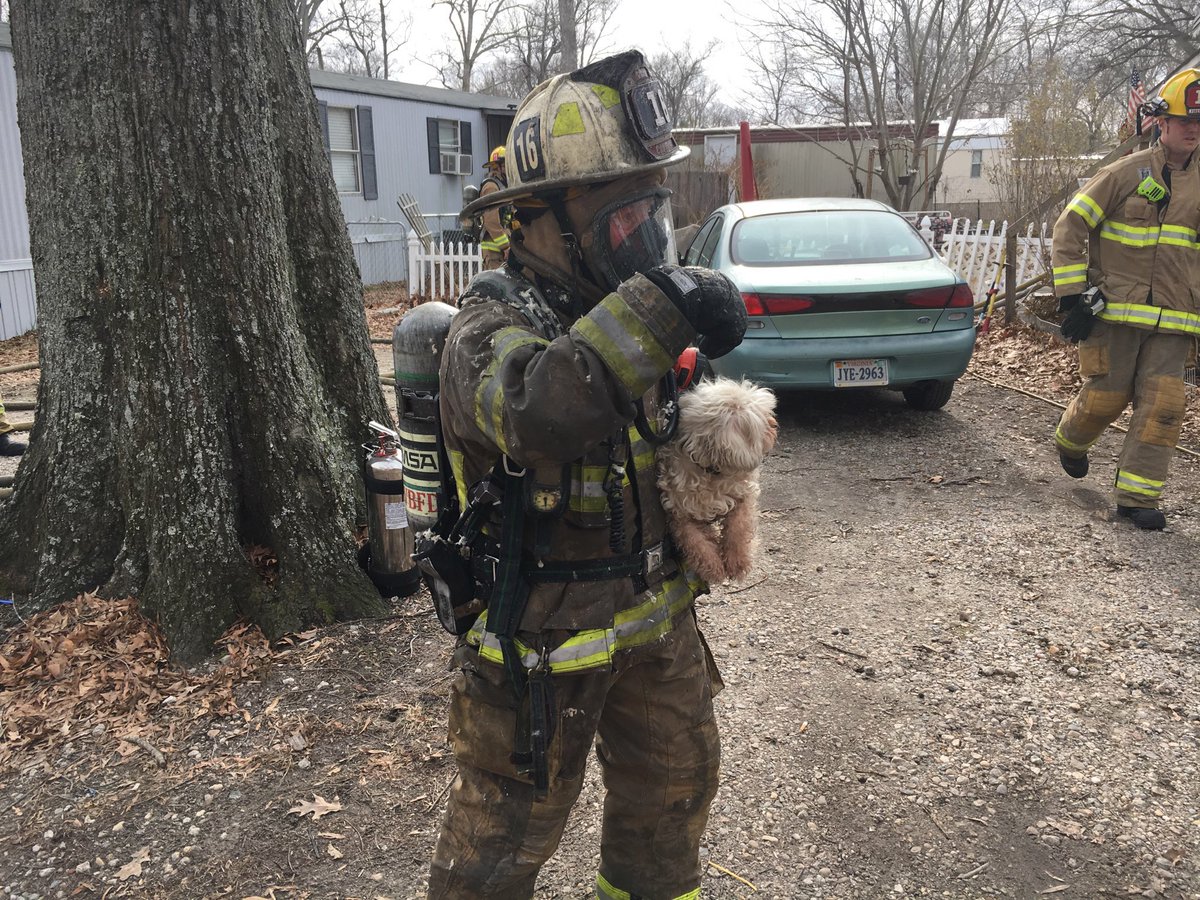 VIRGINIA BEACH, Va. – Firefighters in Virginia Beach, and neighbors in the area, rescued four dogs and one cat from a fire at the Colony Trailer Park in the city.

According to officials, the fire happened at the trailer park located in the 900 block of Virginia Beach Blvd. around 1 p.m.

The Virginia Beach Fire Department said that two people were transported to the hospital for smoke inhalation after saving initially three pets of the home that had caught on fire, before fire crews arrived.

Officials say that the fire was limited to the kitchen area of the home, and that the exact cause of the fire is still under investigation.