Virginia Tech blasts No. 10 North Carolina 80-69 in front of a sold out home crowd 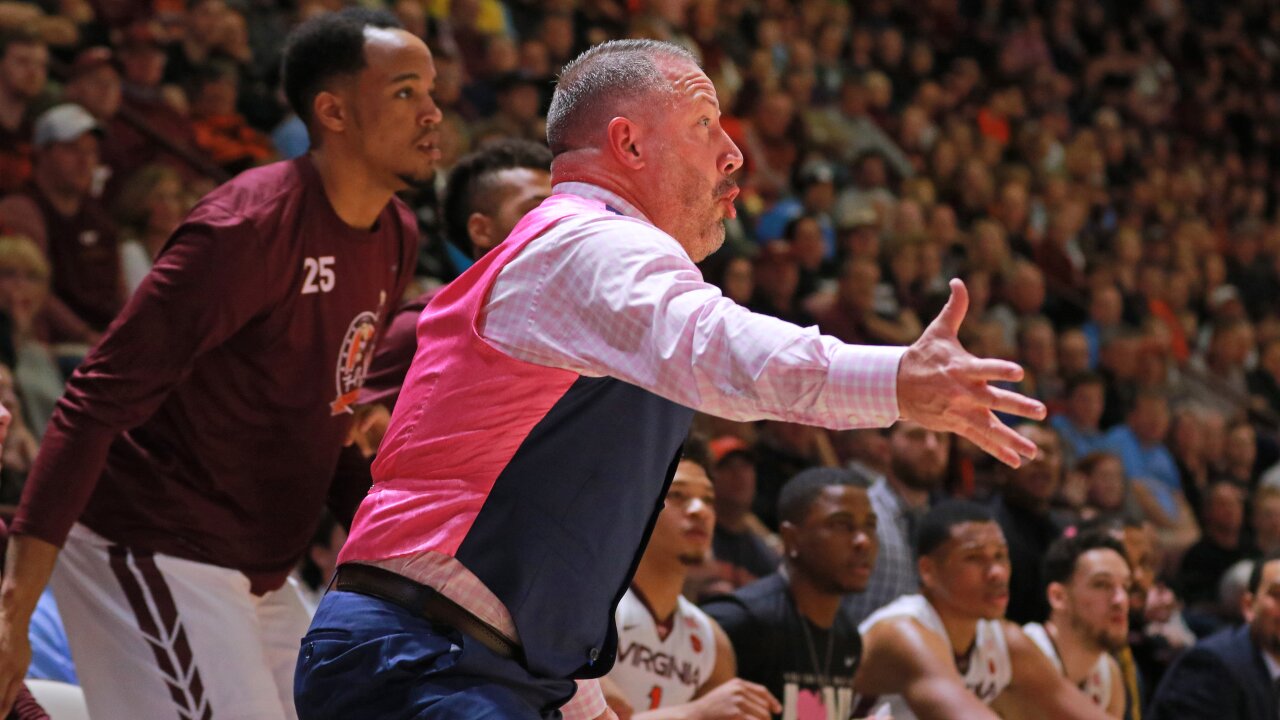 BLACKSBURG, Va. – Virginia Tech needed a win in the worst way, coming into Monday night on a two-game losing skid. In front of a sold out crowd at Cassell Coliseum, the Hokies delivered against the 10th-ranked North Carolina Tar Heels, 80-69.

Trailing by six points with five minutes remaining in the first half, Tech (14-and-6, 3-and-4 ACC) surged in front with a 15-2 run to take a 39-32 lead into the break. In the second half, the Hokies would keep their foots on the pedal to snag a double-digit win over the Tar Heels for the first time since 1949. The win also snaps a seven-game losing skid to North Carolina.

The Tar Heels (16-and-5, 5-and-3 ACC) got 23 points each from their leaders Joel Berry III and Luke Maye, but the rest of the team chipped in a mere 23 points. UNC brought a four-game winning streak into Monday night.

With a couple of in-conference losses early, Virginia Tech will need to finish strong down the stretch to keep at-large bid hopes alive. Their next contest is Saturday on the road at Notre Dame.