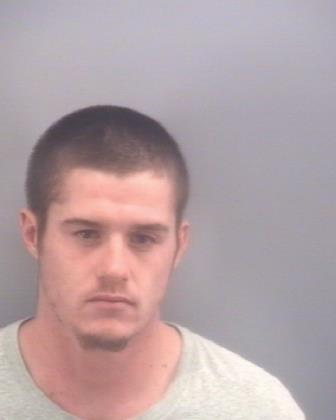 VIRGINIA BEACH, Va. – The four suspects of a shooting that killed two men and injured one woman will receive additional charges, according to Virginia Beach Police.

Dale Gauvin, Steven Gray, Malkim Hart and Justin Rigby are now charged with two counts of first degree felony homicide and two counts of use of a firearm in commission of a felony.  The men were already charged with Robbery, Conspiracy to Commit a Felony and Aggravated Malicious Wounding.

Gauvin, Gray, Hart and Rigby were arrested after investigators determined that several people were in a room when an argument erupted into the deadly shooting.

Three people were shot during the incident in the 1400 block of Gates Tree Court.

A woman was also taken to the hospital with life-threatening injuries after the shooting.

This case remains under investigation by members of the department’s Homicide Unit.