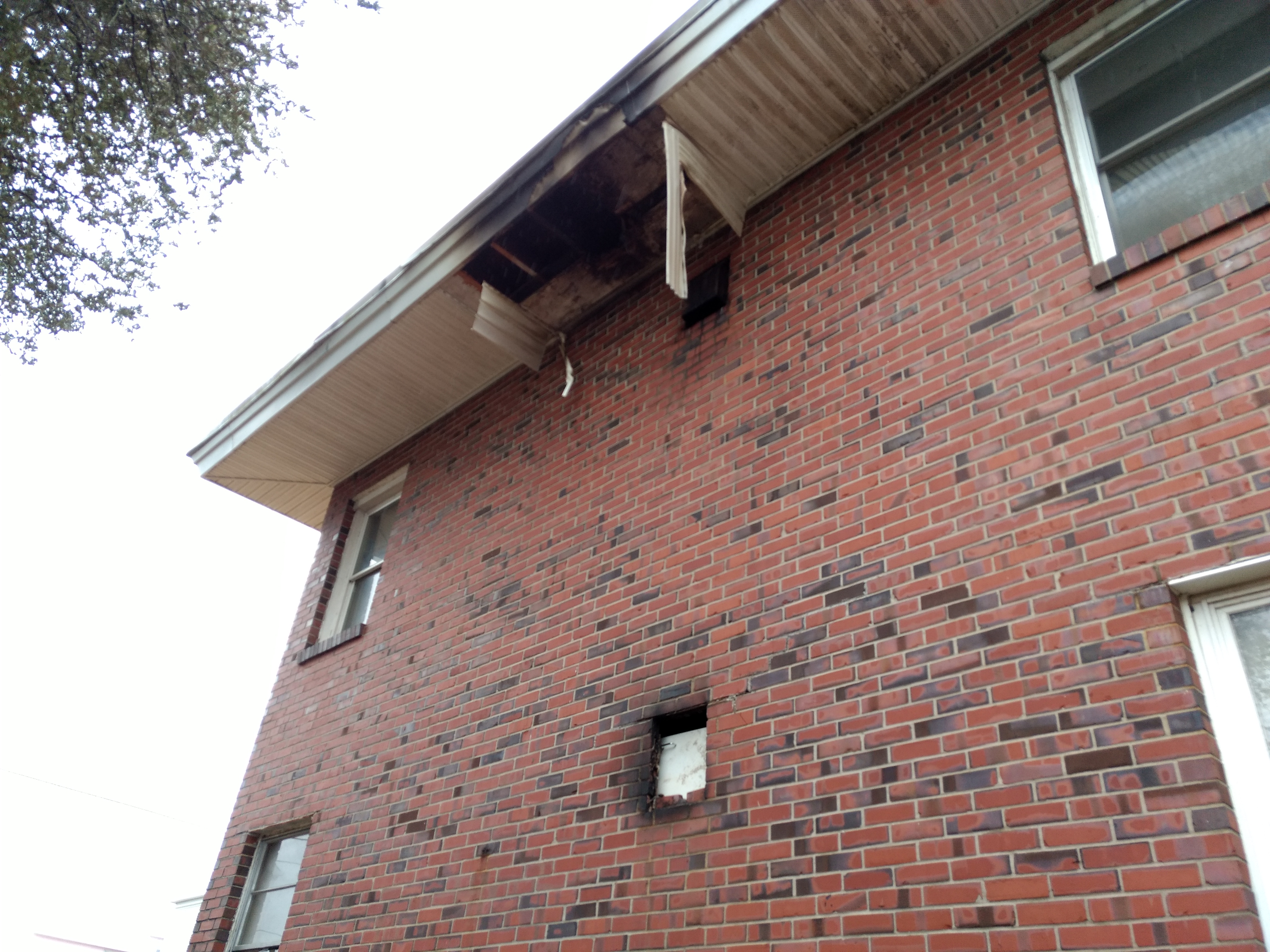 NORFOLK, Va. – Norfolk firefighters responded to an apartment fire at the 1400 block of Bayville Street.

Firefighters arrived on scene around 3 a.m. and found heavy smoke coming from a 2 story apartment complex, according to Norfolk fire officials.

Due to the conditions of the fire, a second alarm was called in at 4 a.m.

The fire was under control at 4:25 a.m. There were no injuries reported and one dog was rescued.

The Norfolk Fire Department is investigating the cause of the fire.