VIRGINIA BEACH, Va. - Police and marine professionals pulled in a deceased whale that was found in the ocean near the Sandbridge area of Virginia Beach.

Researchers will perform a necropsy, or animal autopsy, Sunday, January 28. The necropsy logistics are being organized by the Virginia Aquarium Stranding Response Program, overseen by NOAA Fisheries, according to NOAA.

The whale was a female and was approximately 30-feet-long.

Anyone who sees a stranded animal is asked to please call the Stranding Response Team as soon as possible at (757) 385-7575. 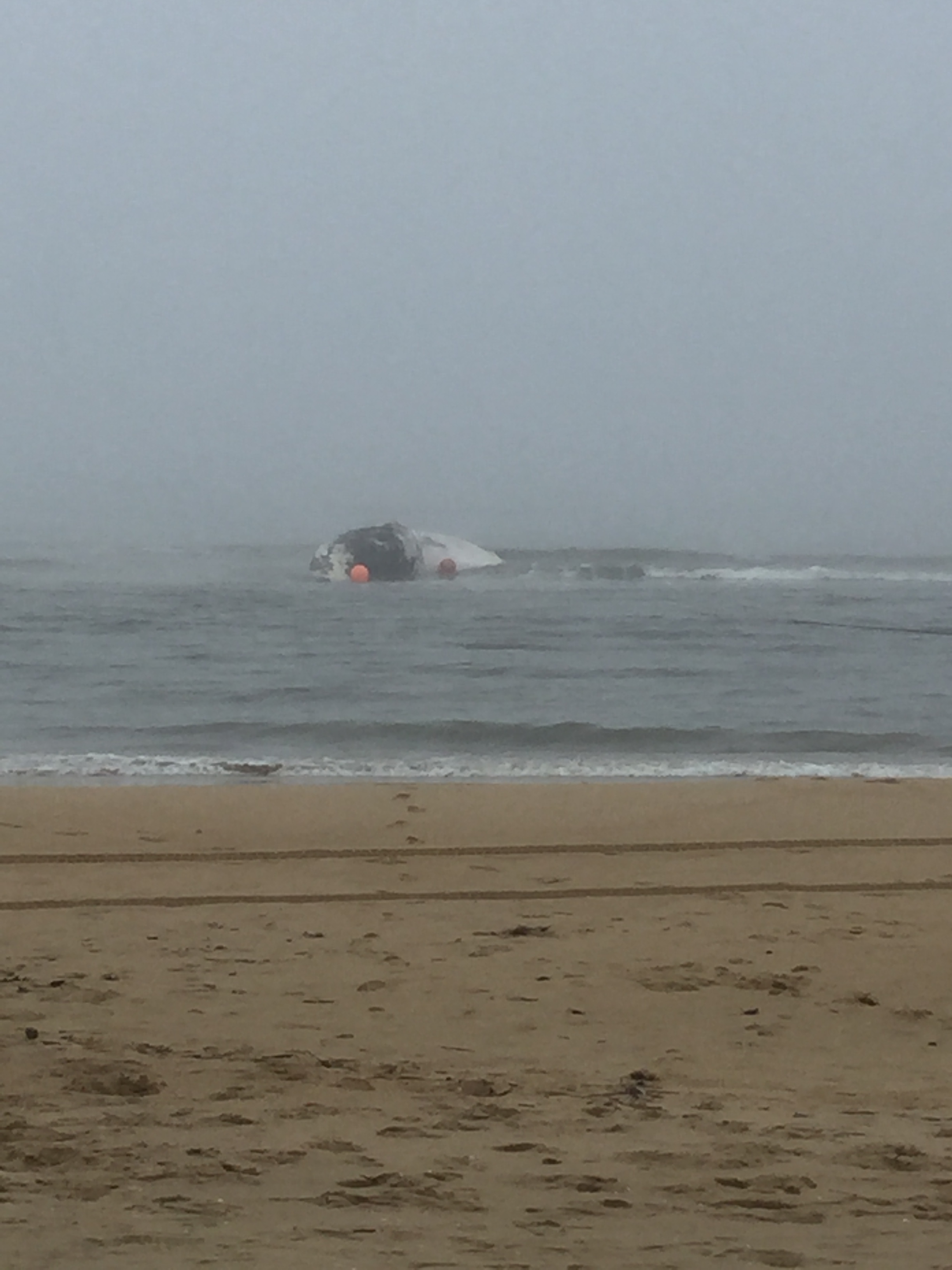