Year after ruling, 1 in 6 Virginia drivers still has suspended license 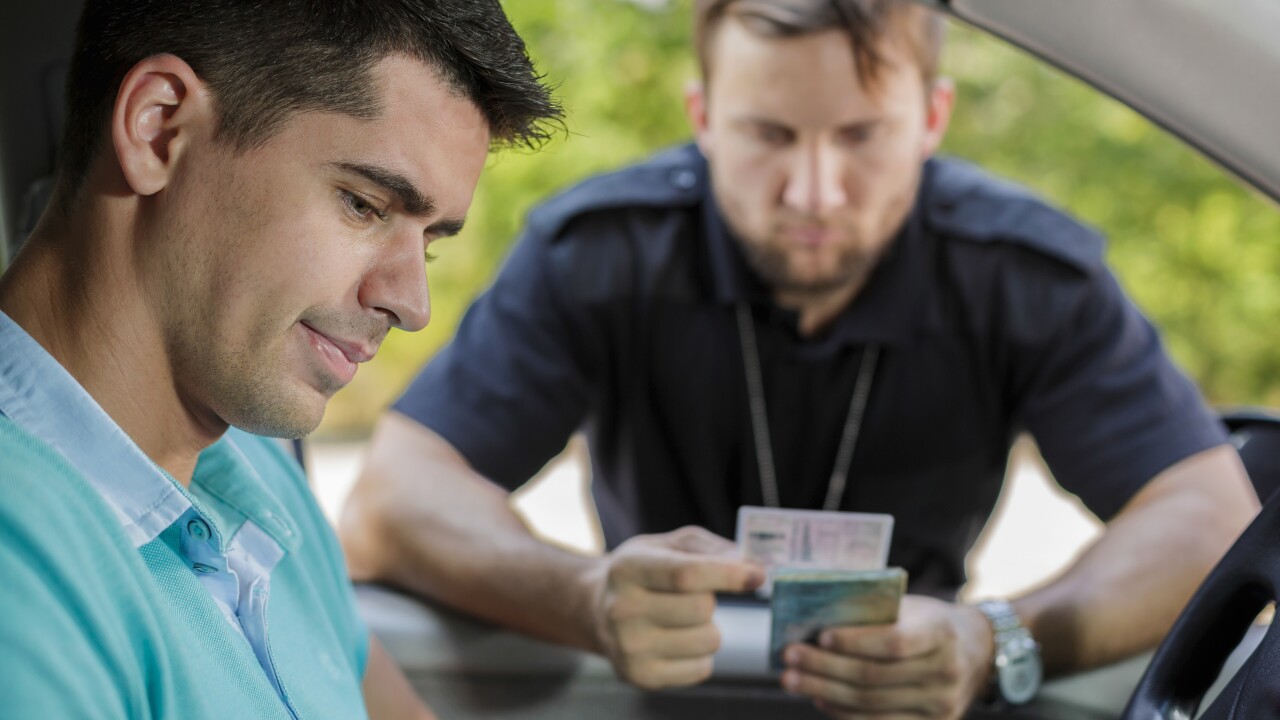 RICHMOND – Manassas resident Greg Ballou was charged with a misdemeanor for possession of marijuana when he was 19, and he didn’t have enough money to pay the fine. As a result, his driver’s license was suspended.

Nine years later, Ballou, now 28 and working in construction, is thousands of dollars in debt, and his license has been permanently suspended.

“Everything’s a barrier, and it’s incredibly impossible to have a life at all without a license,” Ballou said.

Under Virginia law, when somebody is convicted of violating state or federal law and does not immediately pay the fine, the court suspends the defendant’s driver’s license.

After he lost his license, Ballou said, life went “all downhill.”

“What’s the point?” he asked. “I couldn’t find a job to keep me out of trouble, and from there, I was bored and had no money.”

Ballou is one of more than 15 percent of Virginia drivers whose licenses have been suspended due to court debt, according to a report released last week by the Legal Aid Justice Center.

It wasn’t supposed to be this way.

Last year, then-Gov. Terry McAuliffe asked the General Assembly to discard the automatic suspension plan, but legislators rejected his request. Last February, though, the Virginia Supreme Court required all courts to offer all defendants unable to pay court fines within 30 days deferred or installment plans before automatically suspending their license.

It would repeal “the requirement that the driver’s license of a person convicted of any violation of the law who fails or refuses to provide for immediate payment of fines or costs be suspended. The bill provides that the Commissioner of the Department of Motor Vehicles shall return or reinstate any person’s driver’s license that was suspended solely for nonpayment of fines or costs.”

Stanley said he was seeing a lot of people lose their licenses – not because of driving violations but because they weren’t able to pay their fines.

“And because of that, it was threatening their ability to work, take their kids to school or [travel for medical reasons], and they were getting arrested basically for trying to survive,” he said.

Ballou said he has no choice but to be flexible in his line of work. He said he purposely designs his life to be able to walk to work and care for his family.

The Legal Aid Justice Center, a nonprofit group that provides legal services for low-income Virginians, reported that as of December, there were 974,349 suspended licenses in the state due at least in part to court debt. Almost two-thirds of the suspensions were solely for court debt.

“What we can do is ramp up our collection efforts on these fines rather than continually hurting people who can’t drive and lose their job, and the next thing you know, they’re not going to be able to pay those fines,” Stanley said. “We’re perpetuating a cycle of nonpayment instead of encouraging payment or seeking payment.”

The number of Virginians with suspended licenses due to court debt has not changed much in the past year despite the Supreme Court’s order. In September 2016, there were 977,891 suspended licenses in the state, according to the Virginia Department of Motor Vehicles.

“It appears that these reforms have done little, if anything, to stem the breathtaking current of Virginians losing their licenses,” the justice center’s report said. It said that from November 2016 to last October, an average of 835 more driver’s licenses were suspended each day due to court debt.