Virginia State Police: Man jumped out of car to escape trooper in Hampton 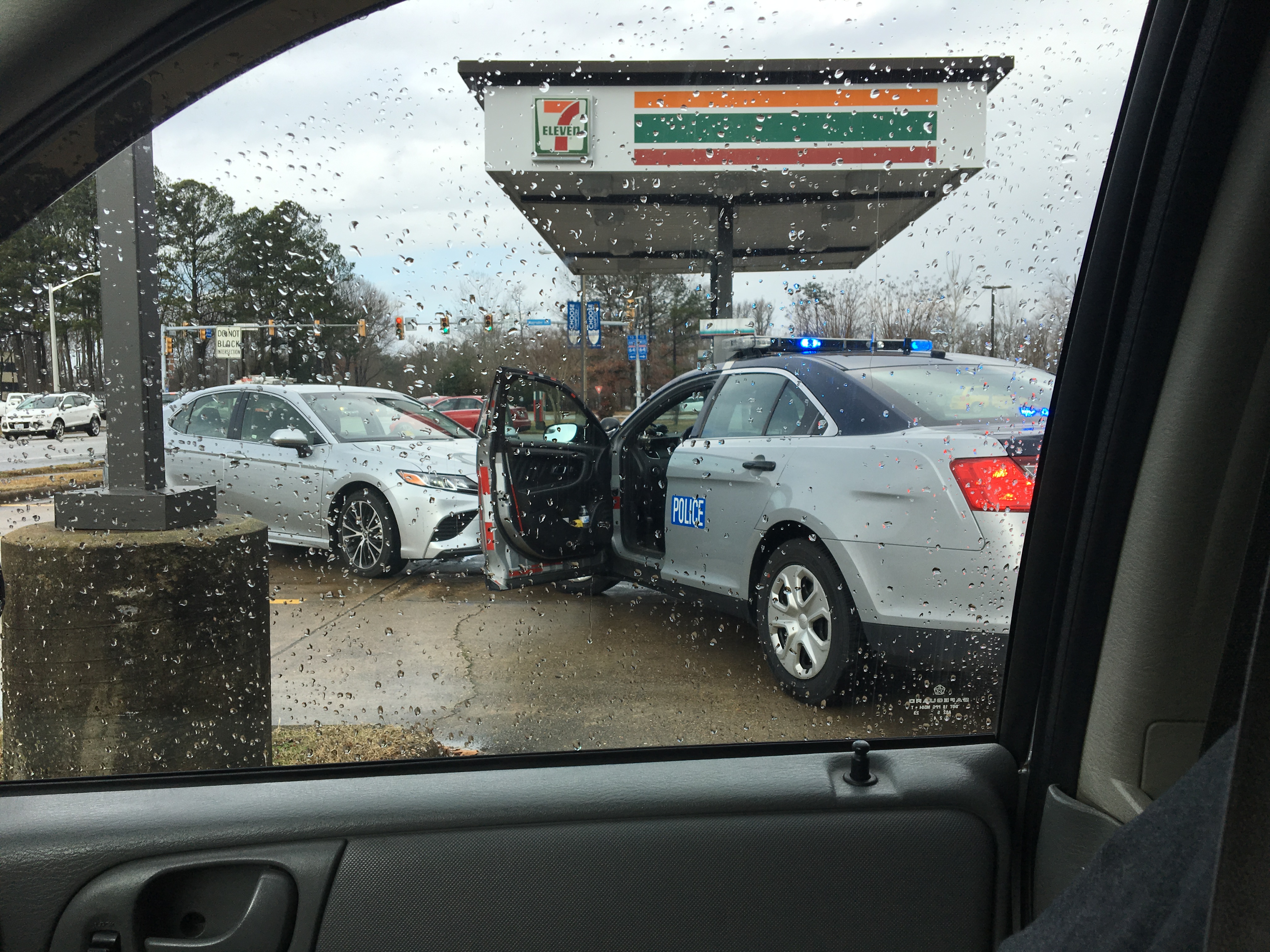 HAMPTON, Va. – Virginia State Police are searching for a man who jumped out of a moving vehicle to escape from troopers.

On Friday around 10:30 a.m., troopers received a call about a crash that happened in the northbound lanes of I-664 at the Monitor Merrimac Bridge Tunnel.

One of the vehicles involved in the crash drove away from the scene, according to police.

About 10 minutes later, a trooper saw a car matching the description of the car that drove away from the crash.

The vehicle was seen going onto I-64 westbound from the I-664 flyover.  The trooper followed the car to see if it had damage consistent with the crash.

The driver of the car, a 2018 Toyota, started to speed over 90 miles per hour to try to get away from the trooper.

Police tried to pull the car over, but the driver sped off the exit near Magruder Blvd. The vehicle was followed to a 7-Eleven at the bottom of the entrance ramp of Hampton Highway and Hardy Cash Drive.

As the trooper tried to block the vehicle to get out of the parking lot, the driver jumped out of the moving car, causing the car to hit the trooper’s vehicle.

The driver, described as a black male, ran towards the Suburban Hotel. Police set up a perimeter and tried to find the driver.

The driver ran away, leaving a woman and child inside the abandoned car. The passenger, 23-year-old Ashley Hudson of Newport news, was arrested for obstruction of justice.

The original vehicle involved in the crash on the MMBT was found and stopped by troopers in the westbound lanes of I-64.